This week, six members of the European Parliament made the trip to the Donetsk region to celebrate the 30th anniversary of Ukraine’s independence from the Soviet Union.

The MEPs discussed with the regional police commander the challenges related to the proximity to the line of contact, including smuggling and organised crime. They also visited the Mariupol seaport as EUAM will soon increase its Integrated Border Management advice to law enforcement agencies operating in the port. 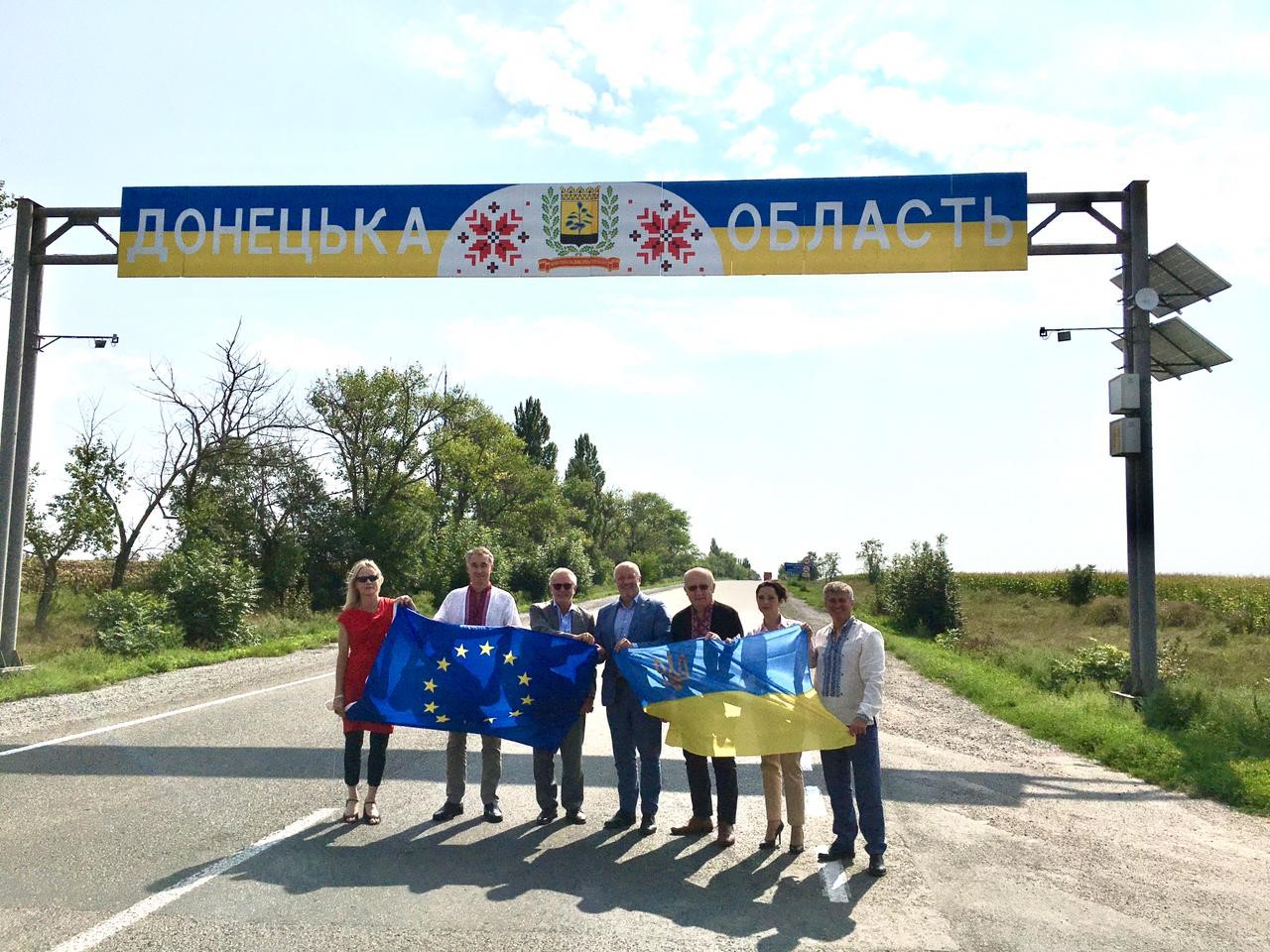 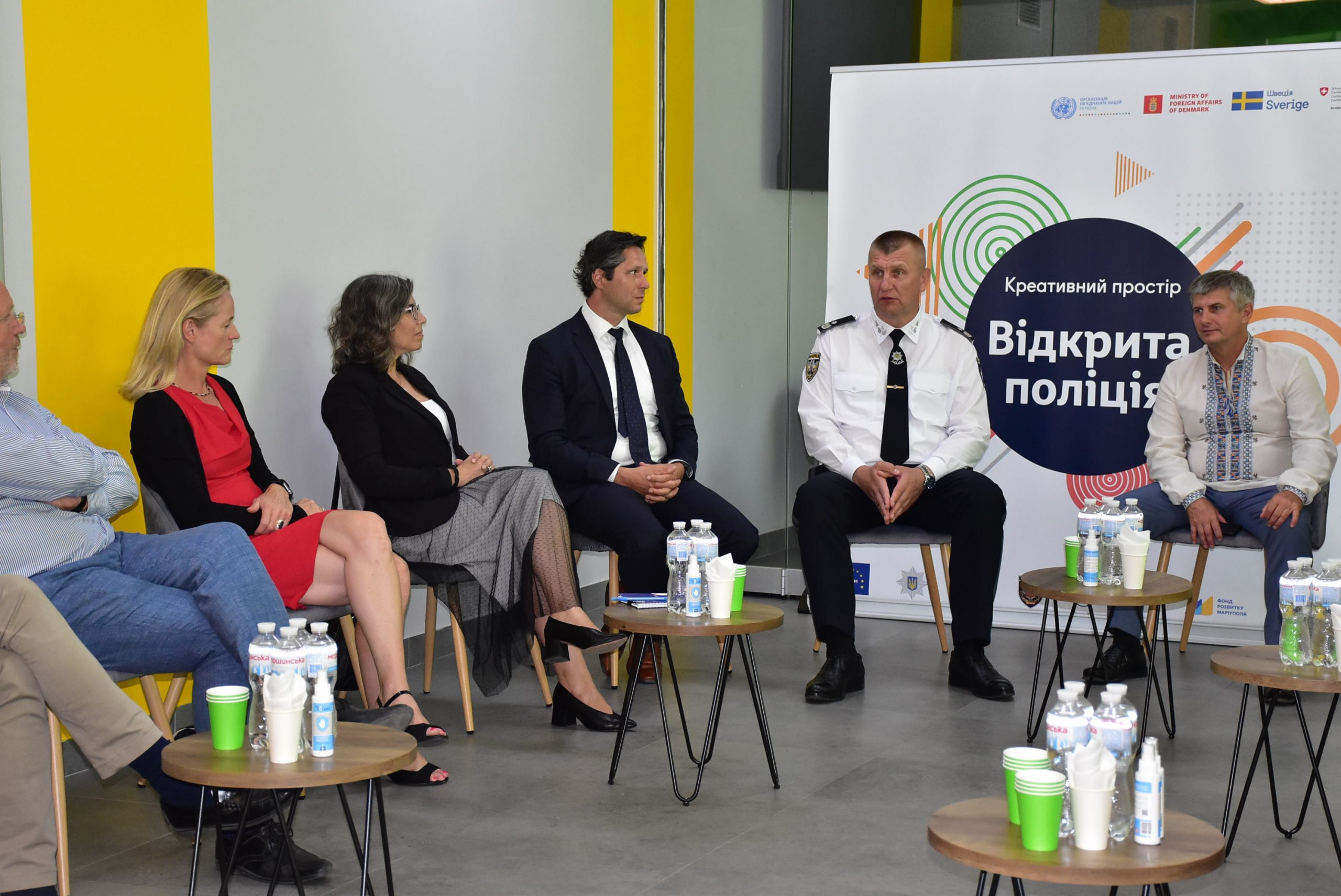 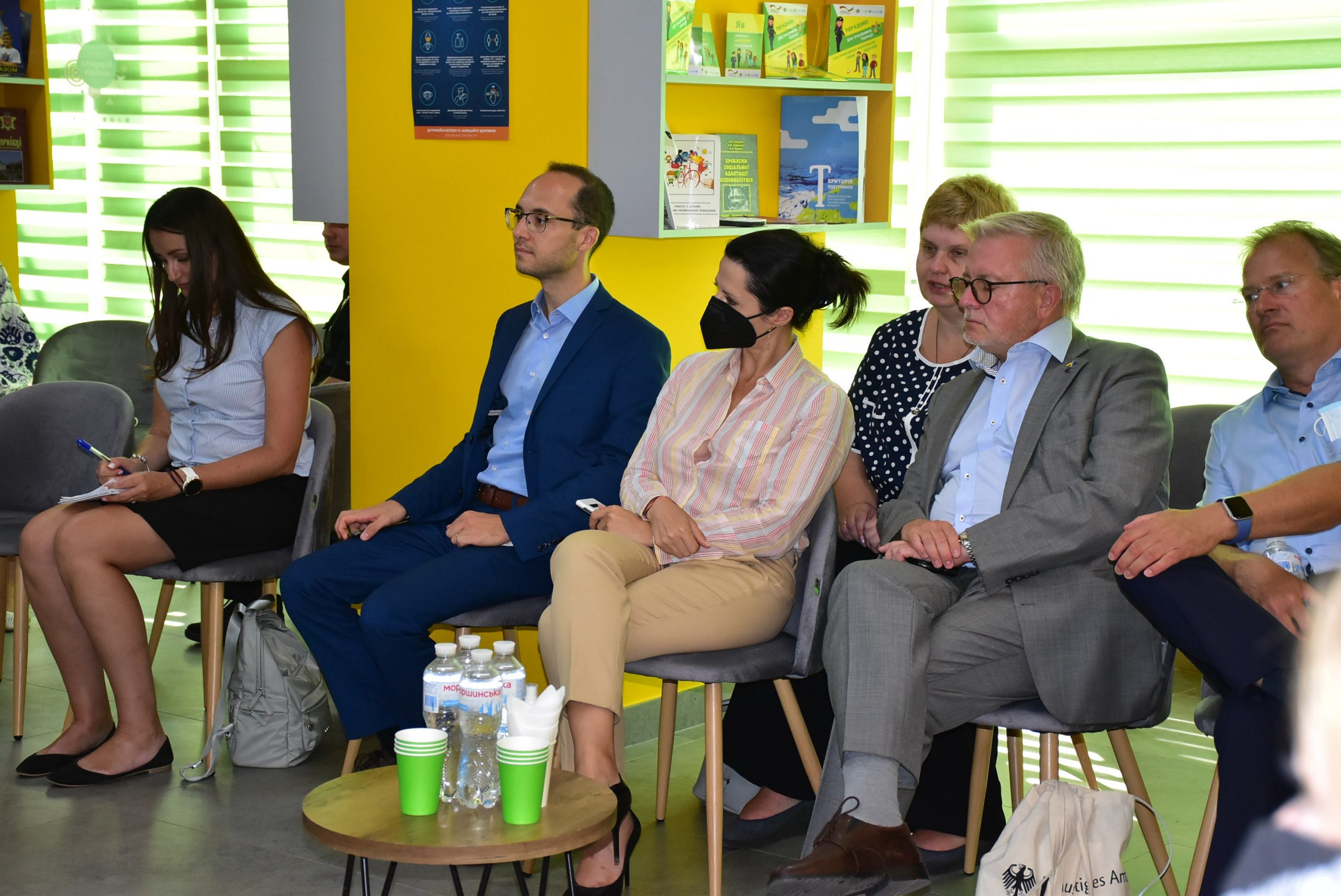 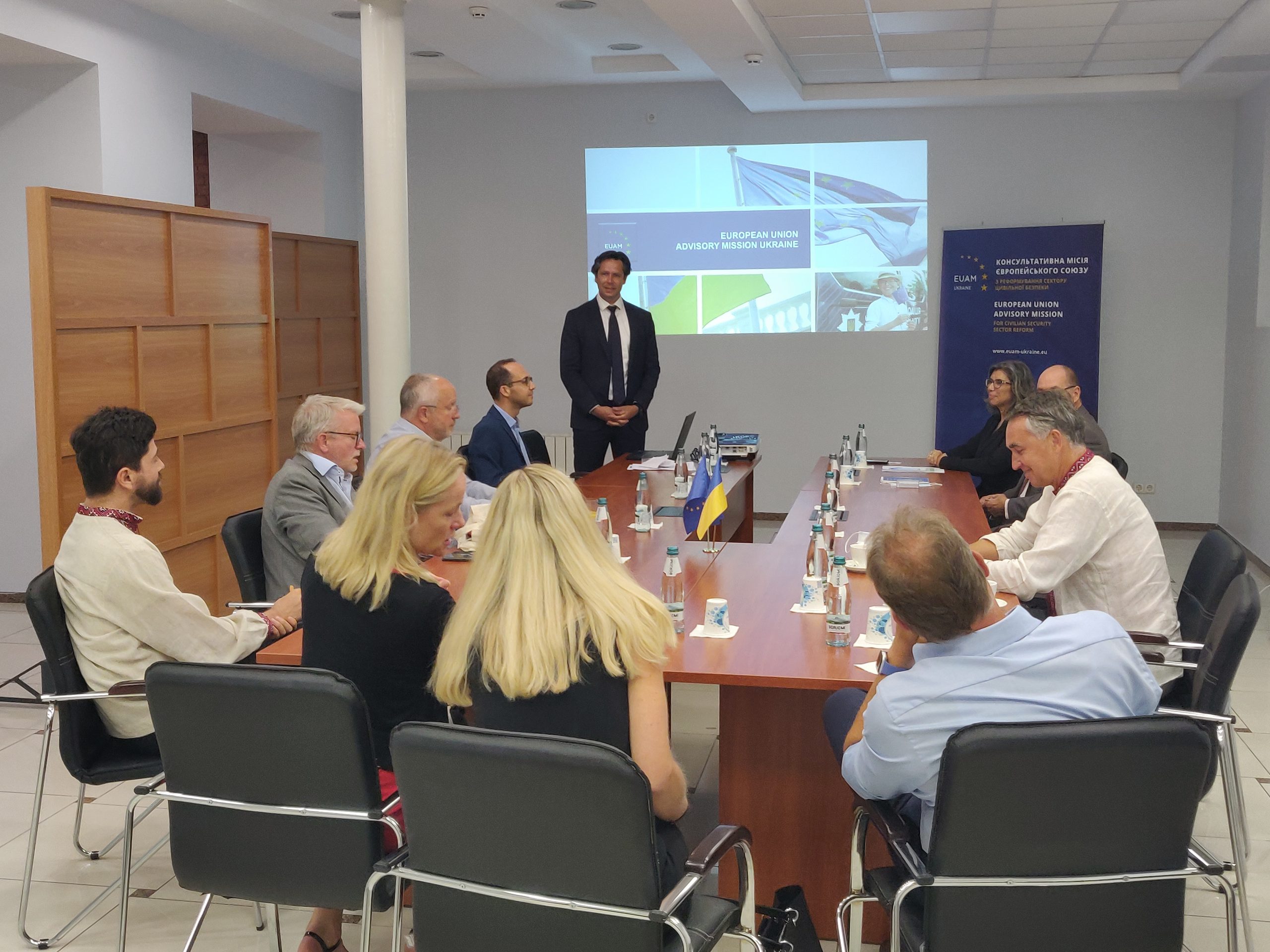 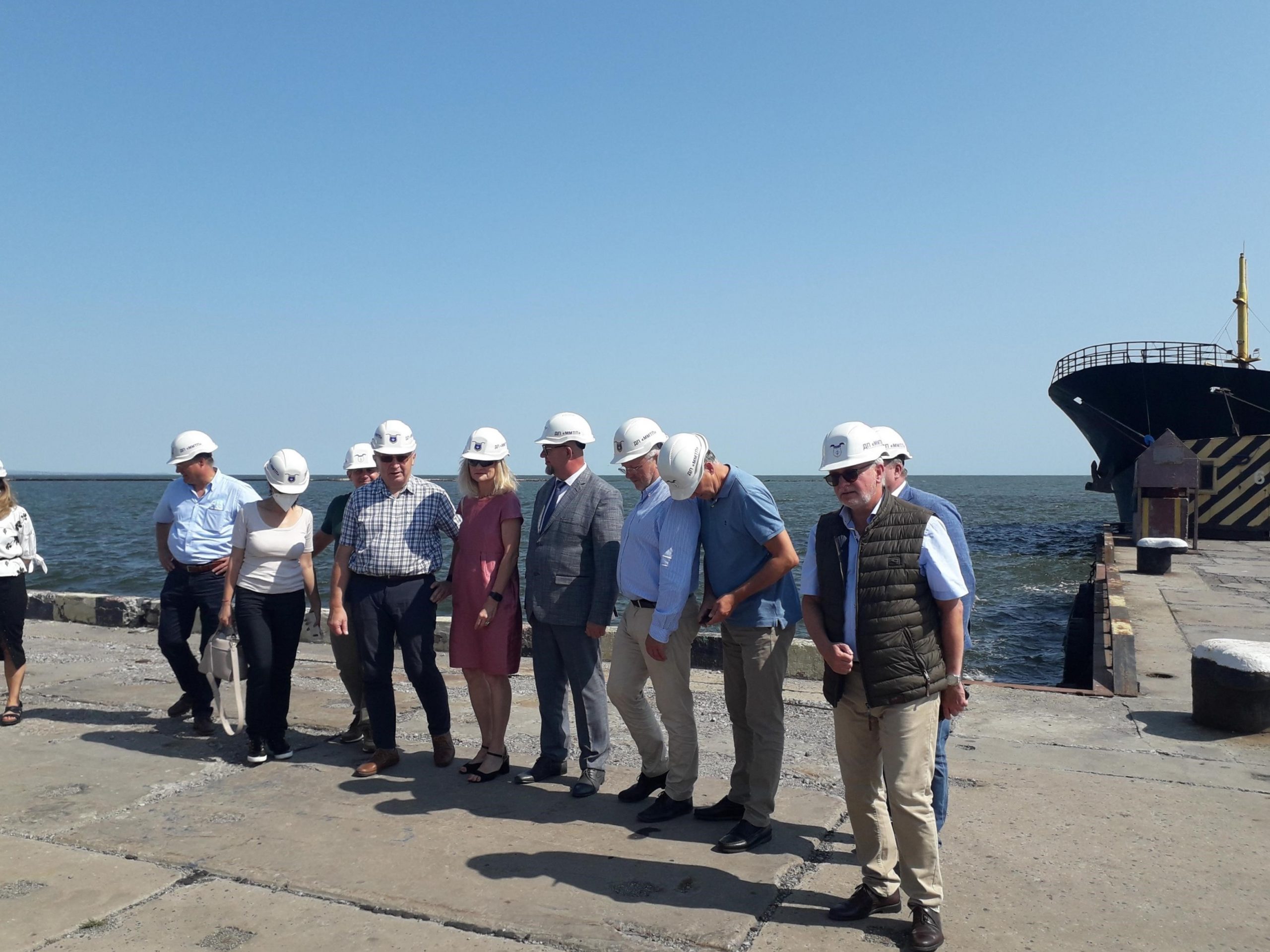 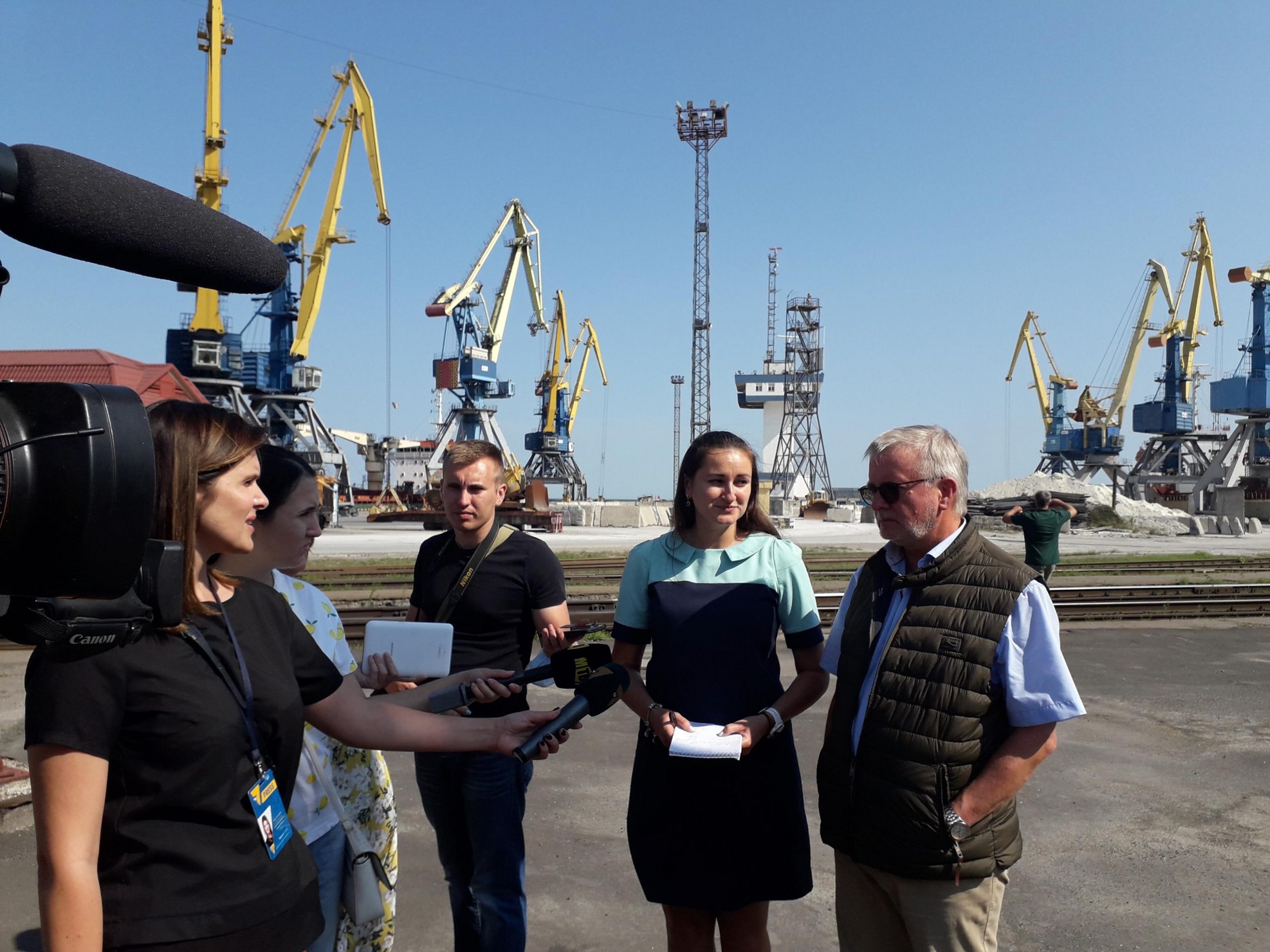 Six members of the EU Parliament celebrate Ukraine’s independence in Donbas is licensed under a Creative Commons Attribution-Share Alike 4.0 License.