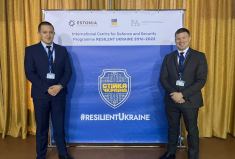 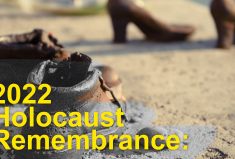 On this day, 77 years ago, Soviet troops liberated the Concentration and Extermination Camp of Auschwitz-Birkenau 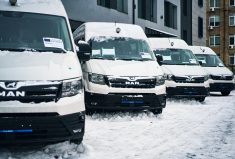 On 24 January 2022, the European Union  (EU) delivered seven vehicles that will serve as mobile forensic laboratories to the State Bureau of Investigation 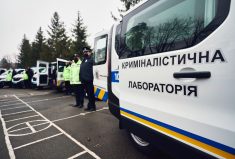 On 16 December, the European Union  delivered ten mobile forensic laboratories to the National Police of Ukraine 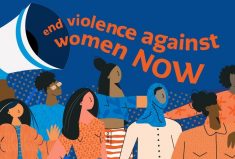 Joint statement in observance of the International Day for the Elimination of Violence Against Women on November 25 and the accompanying 16 Days of Activism Against Gender-Based Violence, 2021 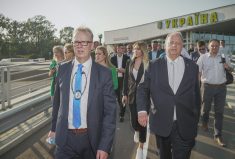 On 15-16 September, the Verkhovna Rada Committee on Ukraine’s integration into the European Union paid a visit to Zakarpattia region, courtesy of EU Advisory Mission Ukraine (EUAM) 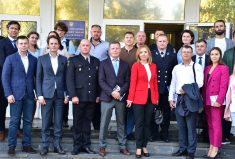 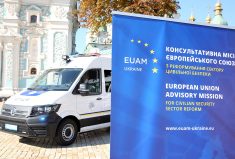 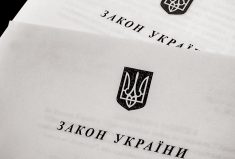 The International Advisory Group – comprising the EU, NATO, and United States – considers the draft law on the Security Service of Ukraine voted by the Committee on National Security, Defence, and Intelligence on 14 July a promising basis for reform 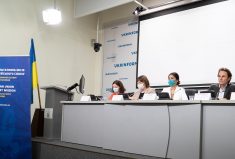 The European Union Advisory Mission (EUAM) supported an initiative of the Ministry of Digital Transformation and the Ministry of Interior to conduct a nationwide survey on online safety. In was completed by the Kyiv International Institute of Sociology in 903 localities.

The International Advisory Group – bringing together the EU, NATO, and US – welcomes the draft law on the Security Service of Ukraine that was presented on 3 June 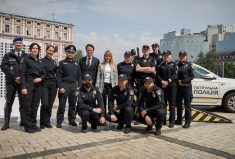 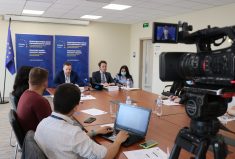 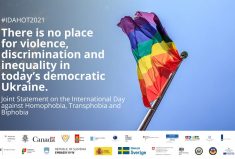 Joint Statement on the International Day against Homophobia, Transphobia and Biphobia (IDAHOT) 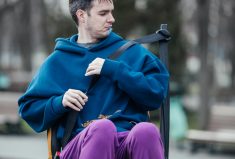 Survey: Over 50% of Ukrainians say higher fines for riding unbuckled can make them use seatbelts