In December 2014, the EU Advisory Mission Ukraine (EUAM Ukraine) was created, and international advisors were brought to the country from Europe. The events of the Euromaidan Revolution of Dignity in 2013-2014 deepened the distrust of the Ukrainian public towards government and security forces following a series of violent events involving protesters, riot police, and unknown shooters in the capital Kyiv. That is why the Ukrainian government reached out to the EU for support to reform law enforcement and the rule of law institutions and re-establish trust with the people. 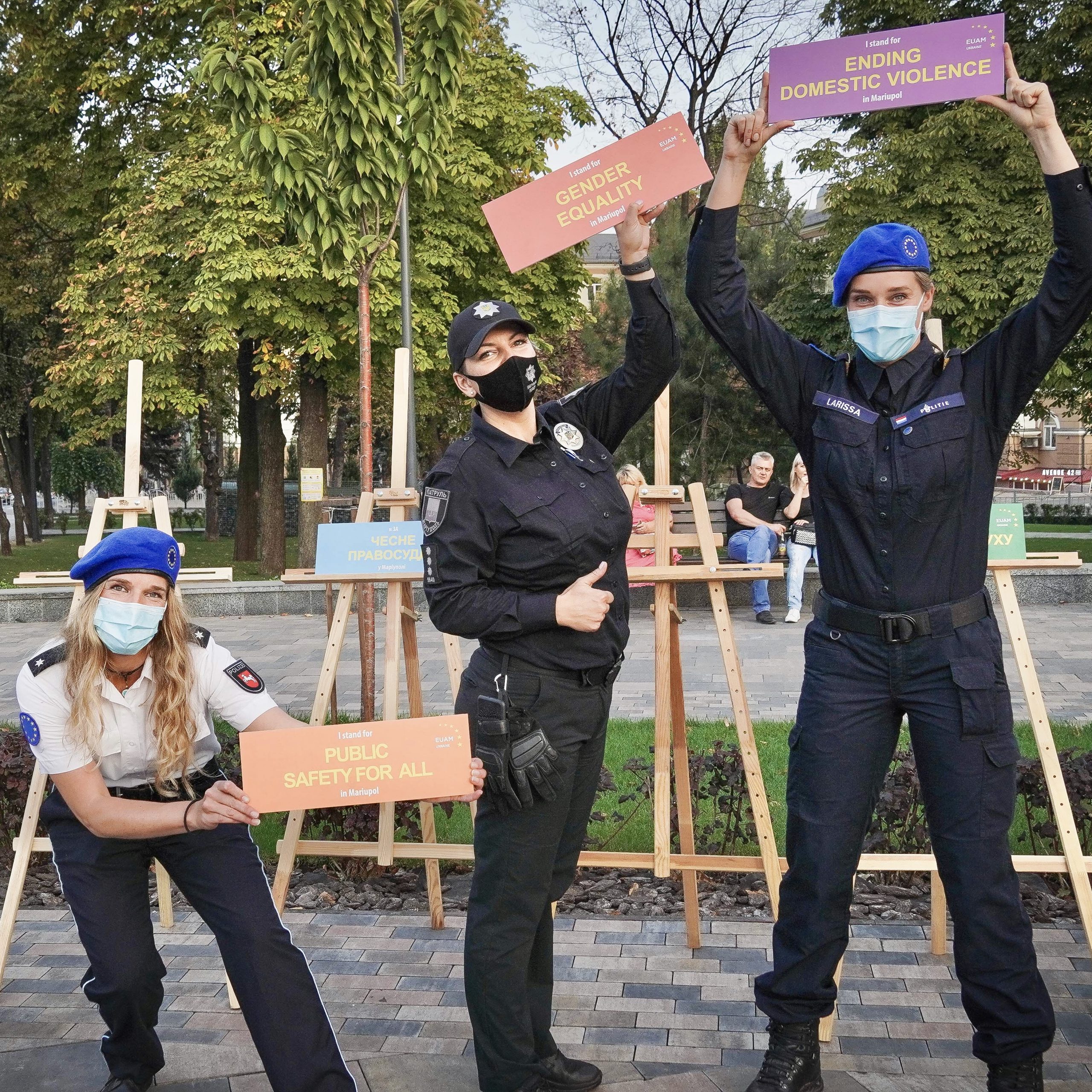 Since 2014, EUAM has worked closely with its Ukrainian counterparts to expedite a sustainable reform of the civilian security sector, providing strategic advice and practical support for specific reform measures in accordance with EU standards and international principles of good governance and human rights.

The EUAM mandate is implemented according to three pillars of activity:

• Support for the implementation of reforms through the delivery of practical advice, training and other projects;

• And cooperation and coordination ensure that reform efforts are coordinated with Ukrainian and international actors. 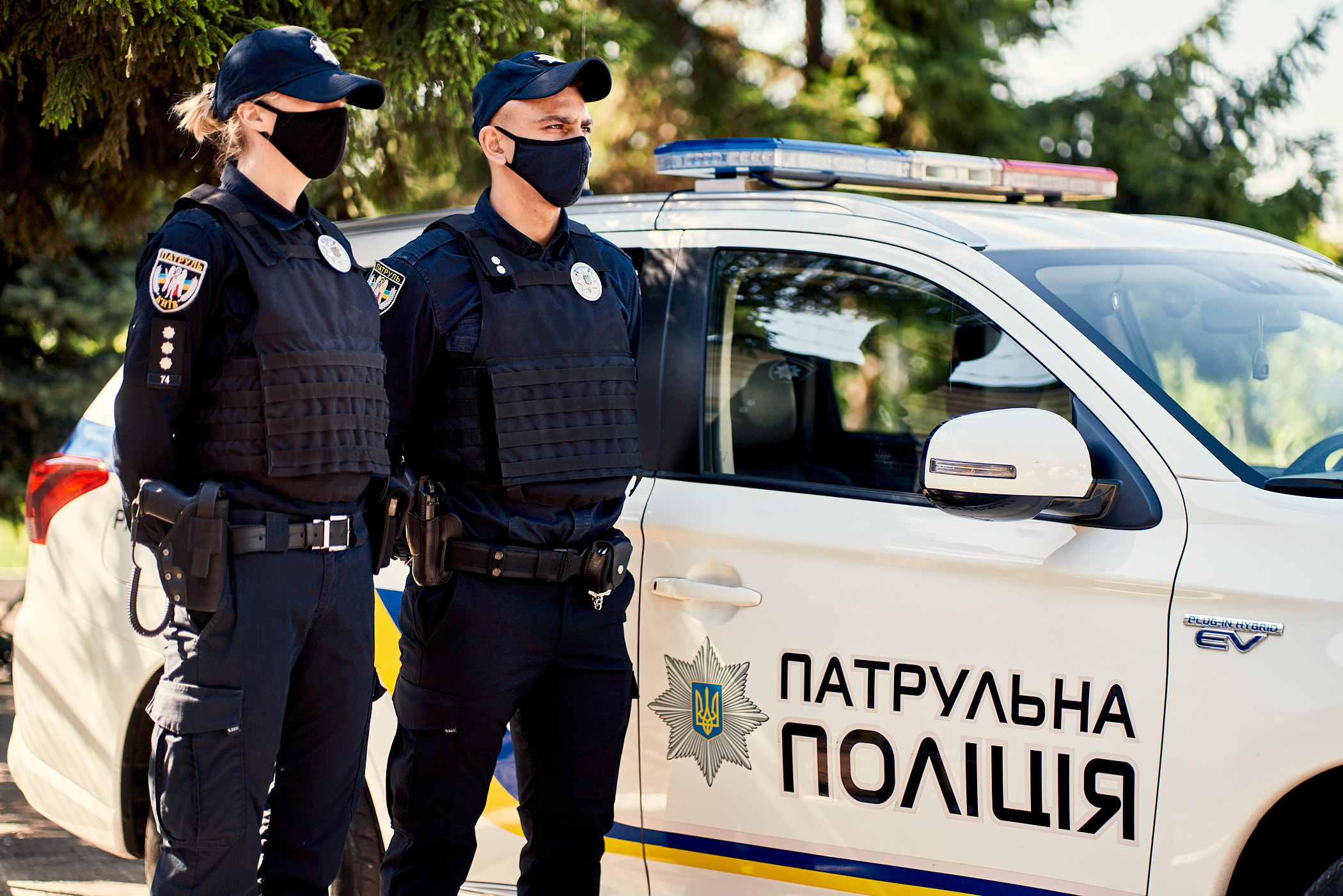 Based in Kyiv, Kharkiv, Lviv, Odesa and Mariupol, the EUAM team of over 350 Ukrainian and international staff delivers the EUAM mandate that strives to create a civilian security sector that is efficient, accountable and enjoys the trust public’s trust. 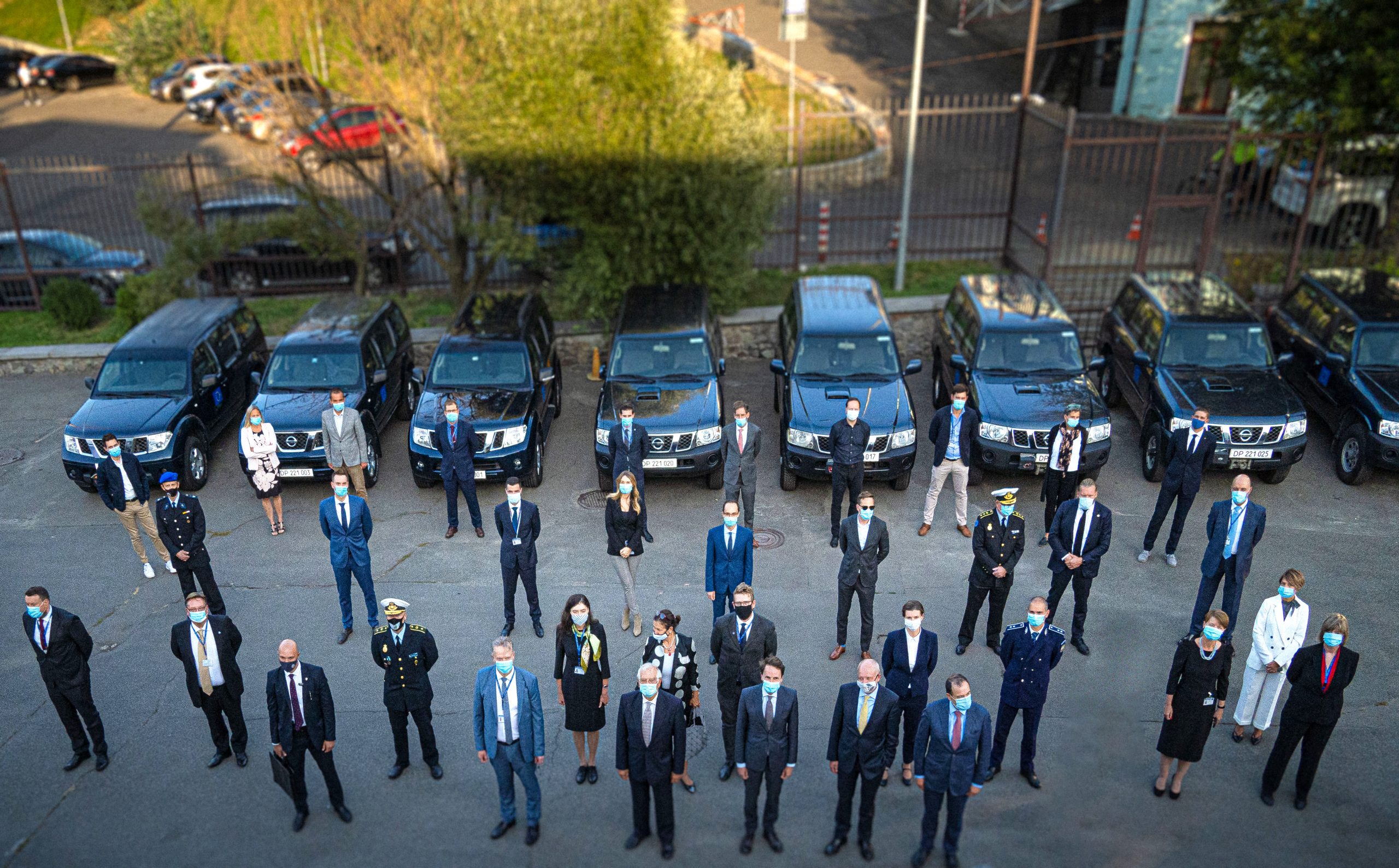 EUAM Ukraine’s team of international advisors mainly comes from the Member States of the European Union. They bring the Mission a wealth of expertise in security, police, judiciary, anti-corruption, human rights and public communication to share with the Mission’s Ukrainian counterparts in a joint effort to expedite the civilian security sector reform process.

About Us is licensed under a Creative Commons Attribution-Share Alike 4.0 License.