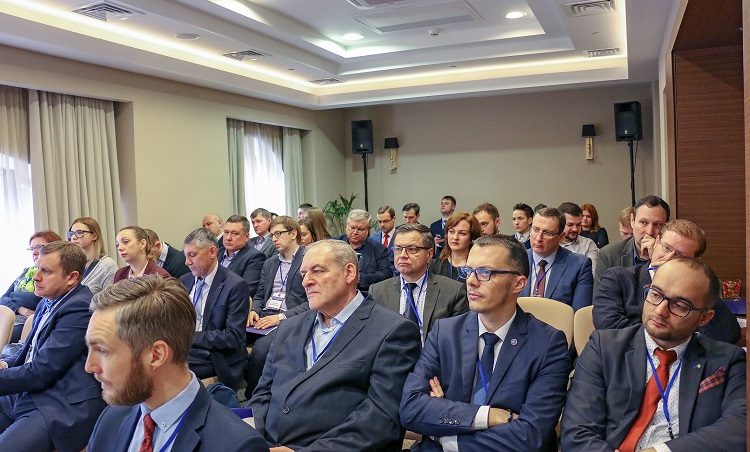 Opening the event, Mr Fredrik Wesslau, EUAM Deputy Head of Mission, remarked that Ukraine had a very vibrant civil society that played an important role in holding the government accountable. “We, in EUAM, believe that a reformed and effective civilian security sector, where respect for human rights is a cornerstone, can form the bedrock of a functioning democratic society”. Mr Wesslau then invited the participants to take part in two simultaneous interactive group discussions.

The first group that discussed civil oversight of the National Police (NPU) and Ministry of Internal Affairs (MoIA) of Ukraine as foreseen by the Human Rights Action Plan agreed that public oversight over NPU and MoIA is indeed crucial. While different means and mechanisms and the past experience of such oversight were discussed, both governmental institutions and civil society representatives agreed that it would never be effective without mutual trust.

The second group, discussing cooperation between civil society organisations and the National Preventive Mechanism (NPM), while admitting that NPM is a good tool (which allows for the inspection of state facilities such as police stations and prisons), stressed the need to expand civil society’s powers in terms of public oversight of NPU and MoIA, in line with best EU practices. Representatives of civil society organisations and NPU discussed the need to conduct joint monitoring inspections in police stations. Participants exchanged ideas on how these visits should be regulated, and recalled similar practices of mobile groups that existed until 2010. Police stressed the need to have competent and committed civil society monitors in the regions while CSO representatives emphasized that such practice would increase public trust in the police.

Through its project ‘Strengthening transparency, accountability and oversight in the civilian security sector’, EUAM has supported the increase in accountability of human rights institutions such as the Human Rights Directorates of NPU and MoIA, mainly through training and conferences. 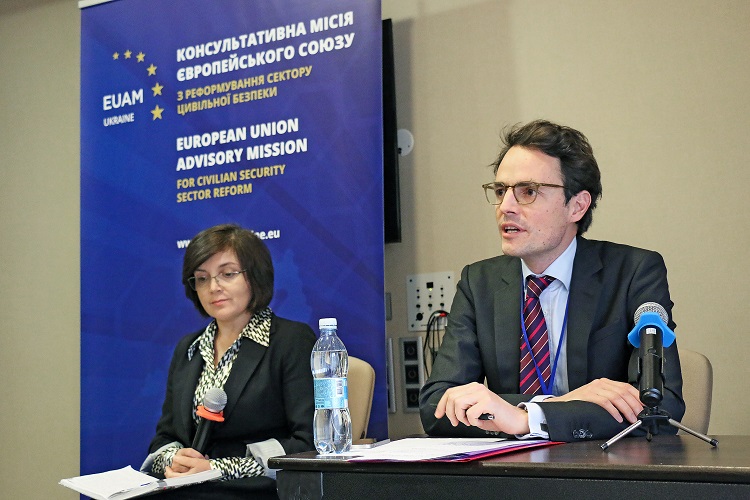 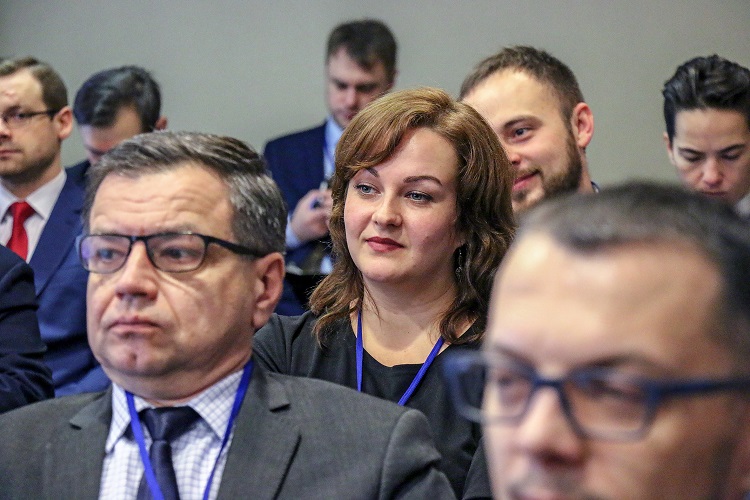 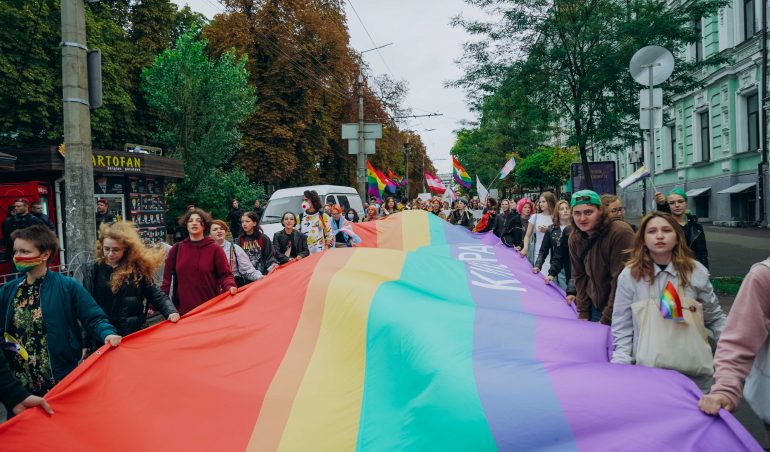