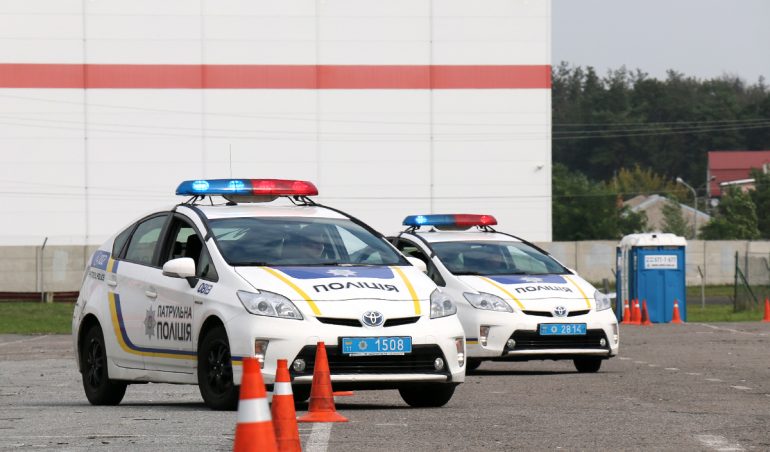 Forty-eight Patrol Police officers from Kyiv have successfully completed a course in defensive driving organised by the European Union Advisory Mission (EUAM). The aim of the four-week programme was to improve professional skills by theoretical and practical exercises of driving vehicles in different weather, emergency, traffic and stressful situations. This should result in a reduction of incidences involving patrol police cars and minimise risks for road users. 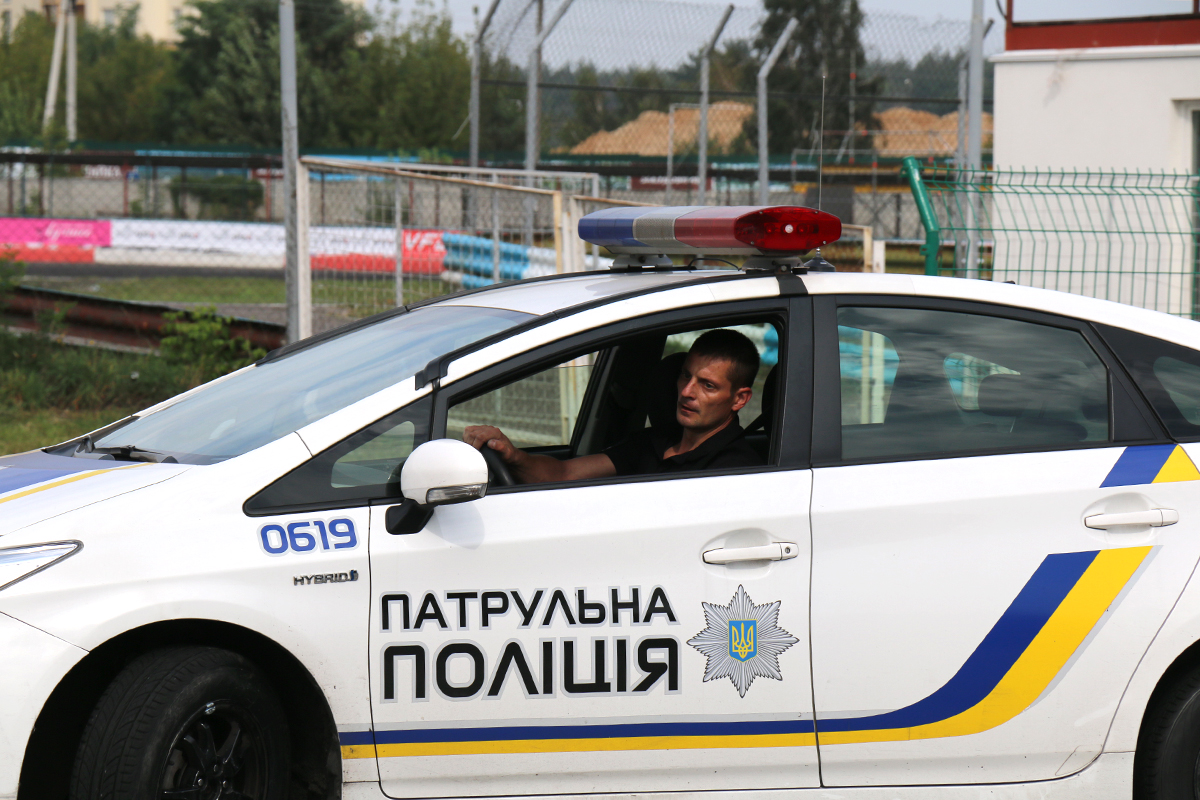 EUAM plans to provide the defensive driving course for 144 patrol police officers in total. Besides Kyiv, the training will take place in Kharkiv and Lviv. Apart from theoretical lessons and practical driving on busy city streets with a supervisor, the learning programme includes exercises on manoeuvrability, speed and driving on slippery surfaces (“black ice”). The exercise on black ice was with the ‘Electronic Stability Control’ function that modern patrol cars are equipped with switched off, so as to best replicate difficult driving conditions. The intensity of the practice also required additional fuel and a sets of tyres, which were provided by EUAM.

“EUAM is happy to support the Patrol Police in its efforts to improve the professionalism of its staff. The objective goal of the defensive driving training is not to teach the police officers how to speed, but to improve their skills of safe and effective driving,” said Ionel Mihaiu, EUAM General Policing Adviser. “The situation on Ukrainian roads is a topic that can’t be ignored as the country has one of the highest accidents rates in Europe. Patrol Police officers should not only demonstrate the model diving skills but also take the lead in road traffic safety.”

EUAM representatives handed out the certificates to the participants of the training together with the leadership of the Patrol Police of Ukraine.