Finland’s leading experts in the field of interviewing children as part of criminal proceedings were keynote speakers at a webinar organised by the EU Advisory Mission (EUAM) last week. The online event gathered over 180 participants from Ukraine’s police, courts, prosecution, regional authorities and academia in Kharkiv, Lviv, Kyiv, Mariupol and Odesa.

The event elaborated on best international practices and protocols of child interviewing aimed at making it less harmful for children and more informative for investigators.

Jonna Turunen, the Head of the Criminal Investigation Unit in Helsinki Police Department, elaborated on police responsibilities in investigation of crimes against children. In Finland, it is a part inter-agency co-operation and requires direct involvement of all relevant authorities and strong supervision.

Crista Granroth, EUAM Adviser / Trainer on Criminal Investigations, highlighted the ongoing support from the Mission on the topic. Apart from the training course on interviewing children in criminal proceeding, EUAM plans to assist the National Police of Ukraine in Kharkiv region to equip a special room for conducting interviews with children in accordance with best international practices. 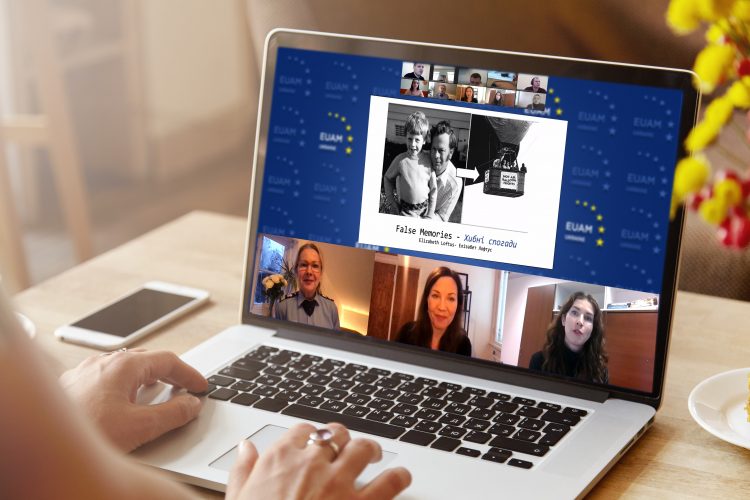