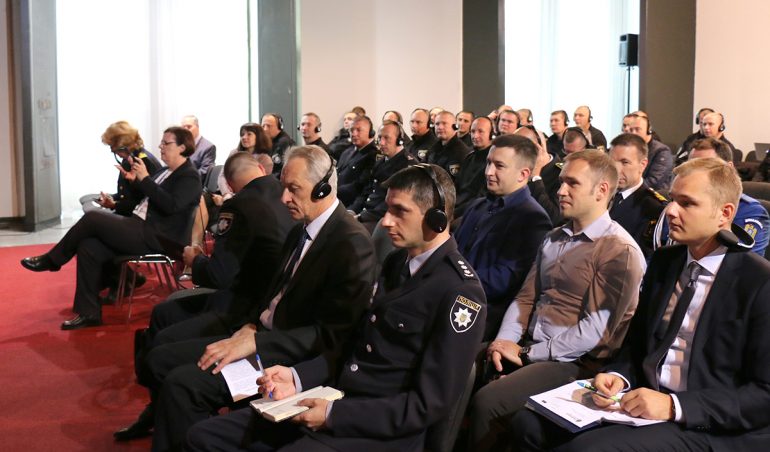 The training programme, which will run from 25 September – 27 October 2017, forms part of EUAM’s contribution to the development of a new public order policing model for Ukraine that tries to minimise the risk of violence. The training will be delivered by police officers from a number of European countries, mainly Denmark and Sweden and draws on the ‘Scandinavian approach’ to public order policing, widely recognised as one of the most effective in Europe.

Over the course of the programme, it is planned that 22 police commanders will be trained, including those at the very top of the chain of command during mass events.

The methods promoted include constant dialogue with the crowd, a low-key police presence which is only escalated if serious disturbances occur, and a developed understanding of the psychology of crowds among other techniques. At the heart of the approach is the philosophy that mass events are a human right that the police have to protect, rather than a threat. 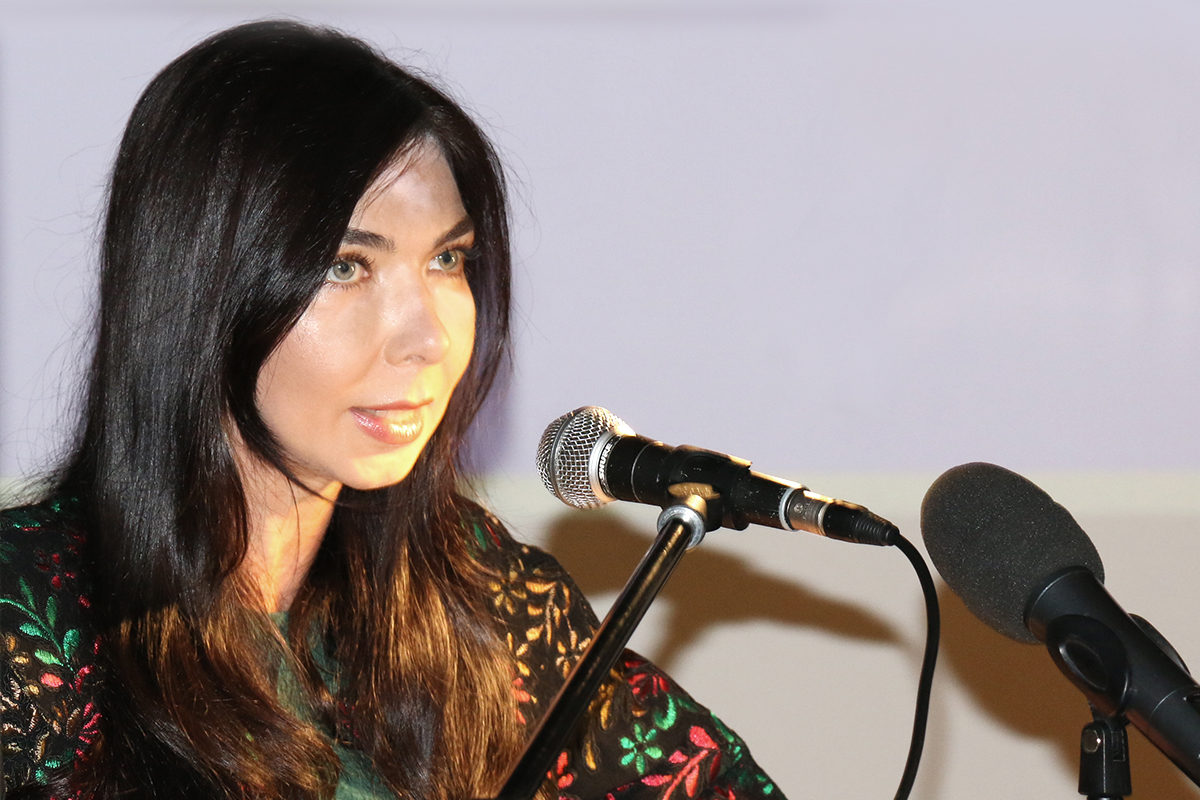 Delivering the opening remarks of the day alongside the Deputy Minister of Interior, Tetiana Kovalchuk and the Deputy Head of the Police Oleksandr Fatsevych, EUAM Deputy Head Joëlle Vachter said, “The methods that will be taught in this public order programme have been tried and tested over the past 15 years and have repeatedly demonstrated their effectiveness. They safeguard the right to assemble, while also seeking to protect members of the public and police officers from violence.” 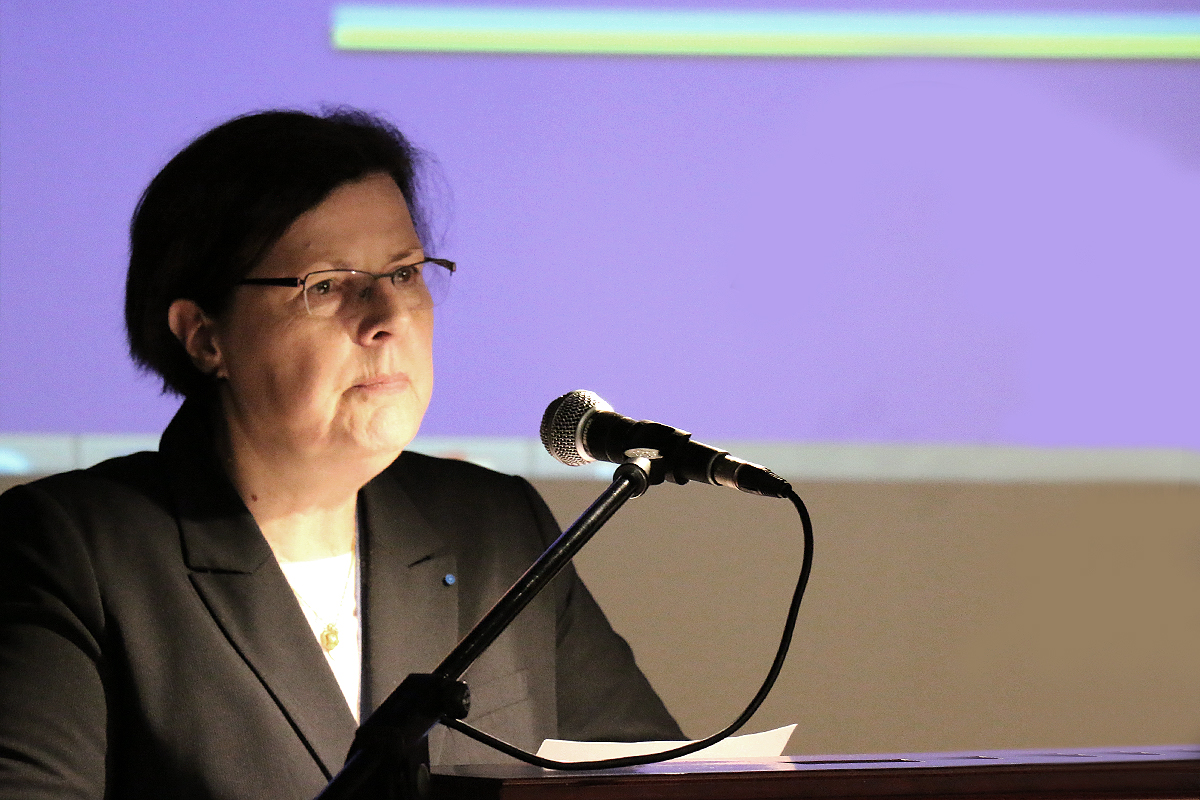 “First of all, the basis for reform has to be the expectations of citizens, and there is a demand for these changes,” said Ms Kovalchuk. “We want to create a safe environment together. The law enforcement system is turning from a punitive institution to a service-oriented organisation. The principle of ‘protect and serve’ has to be the quintessence of our actions.”

The programme for the day included presentations from Professor Clifford Stott, Keele University, Superintendent Claus Ronnegaard from the Danish National Police and Assistant Commissioner Hans Lippens from the Swedish Police. The presentations focused on practical examples of lessons learnt in different countries dealing with serious disturbances. The day ended with a panel discussion, which allowed the main issues raised over the course of the event to be debated. 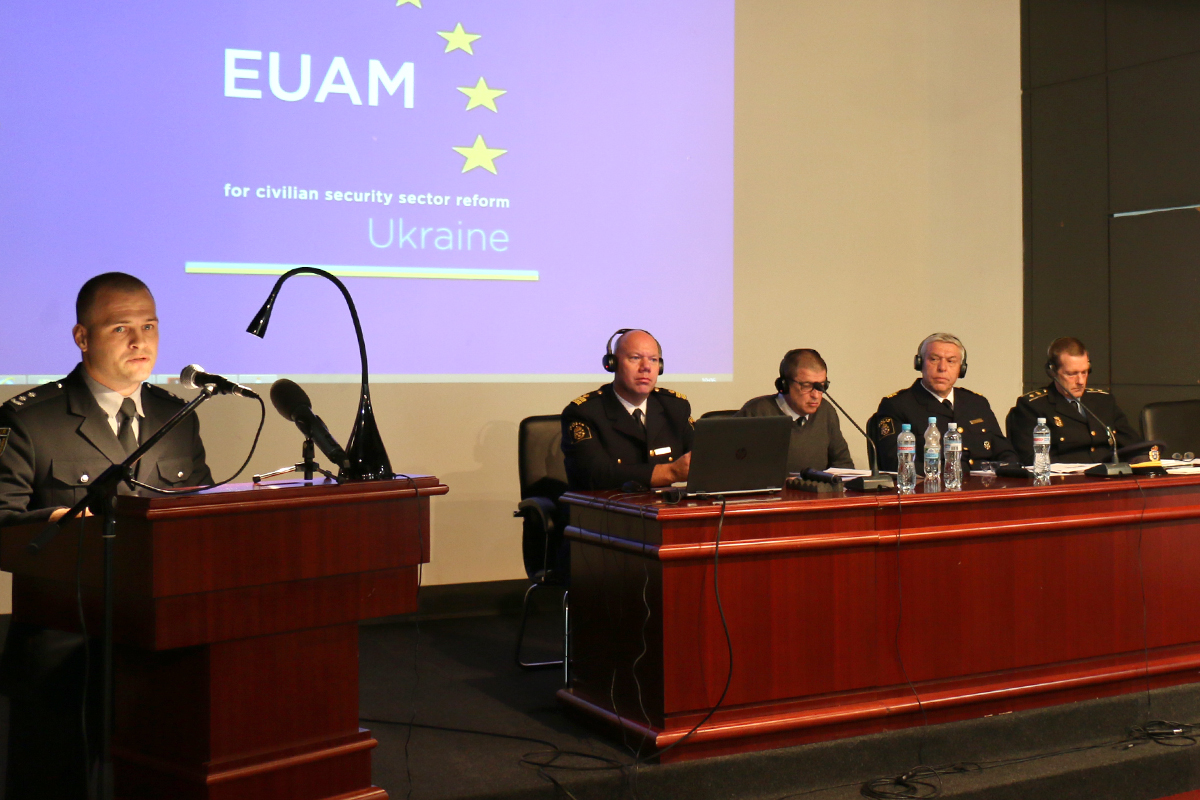