Delineation of competencies refers to the division of labour and the responsibilities of civilian security sector agencies. With several agencies it is important to clarify who does what, to ensure coordination between different agencies in order to avoid overlap and confusion — in essence, a strategic approach which in Ukraine is lacking at present.

In order to increase the speed of reform in Ukraine, and persuade the Ukrainian population of the benefits of the reform process, the civilian security sector needs to define clearly its structure, role and mandate, providing a transparent and accountable system that is citizen-oriented and service-based.

There are three main types of delineation: vertical delineation, for example between the Ministry of Internal Affairs and the National Police of Ukraine; horizontal delineation between civilian security sector agencies; and delineation within each agency, covering functional aspects such as planning, implementation, monitoring, evaluation and oversight.
The goal is to create a harmonised and structured civilian security sector that is efficient, accountable and enjoys the trust of the public. 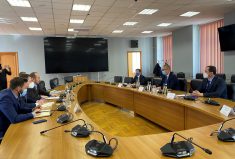 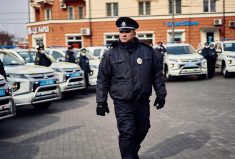 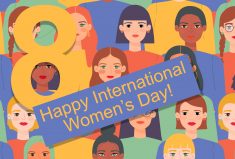 Across all sectors, communities, and societies, women have crucial contributions to make to leadership, with the civilian security sector being no exception.

Delineation of competencies is licensed under a Creative Commons Attribution-Share Alike 4.0 License.