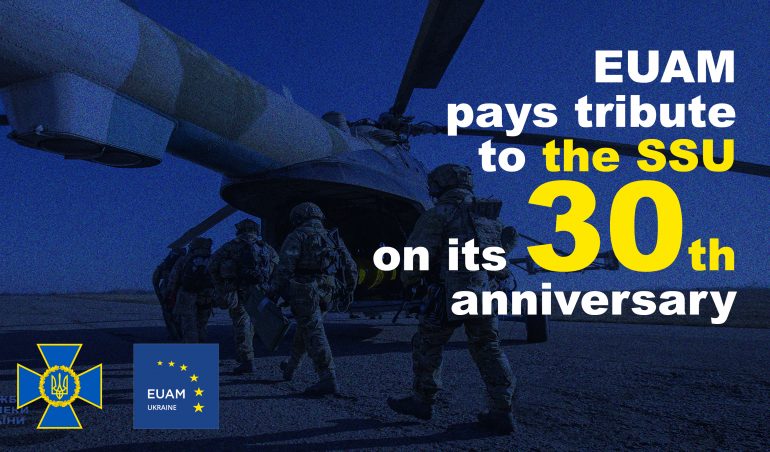 It is symbolic that today, on 25 March 2022, on the 30th day of the war, the Security Service of Ukraine (SSU) marks its 30th anniversary. The Ukrainian leadership founded 30 years ago a special service that had to incorporate the democratic values of the young independent state. During its history, the SSU has faced serious challenges of various nature and has undergone considerable changes, step by step freeing itself of the KGB heritage when it comes to mindset, strategy and operations. Thanks to this, the patriotic and highly motivated professionals of the Ukrainian special service are determined and ready to defend the European choice of Ukraine.

The Ukrainian special service, like the whole Ukrainian nation itself, strives to survive these hardest of times and the unspeakable grief caused by the Russian military invasion, without giving up any meter of its soil or any point of its national interests, which are cemented in the Constitution and represent the democratic values and the European way forward for Ukraine.

EUAM is convinced that the SSU will with dignity master all challenges and prevent the enemy’s encroachments against the state of Ukraine by making best use of its 30-year experience in counterintelligence, counterterrorism and cybersecurity. The members of the Security Service, and in particular the Center for Special Operations “A”, destroy the enemy and capture invaders. The Departments for Counterintelligence and National Statehood Protection regularly detain Russian agents and saboteurs. SSU investigators record the crimes perpetrated by the invader and open criminal proceedings. Cybersecurity experts repel hacker and information attacks, initiate pressure on the aggressor’s infrastructure, and help to collect data on the movement of enemy’s equipment, subversive and reconnaissance groups.

After the invader is defeated, the SSU will be in possession of unique knowledge and expertise, precious not only for Ukrainian, but also for the whole-European security.

EUAM has adjusted its activities according to the circumstances. The EU Advisory Mission is honoured to continue supporting the Security Service of Ukraine in informational and material spheres during these hard times.

On this remarkable day, we take this opportunity to extend to our counterparts from the SSU best wishes of health, strength, supportive partners and a quick victory! Glory to Ukraine and its Heroes! 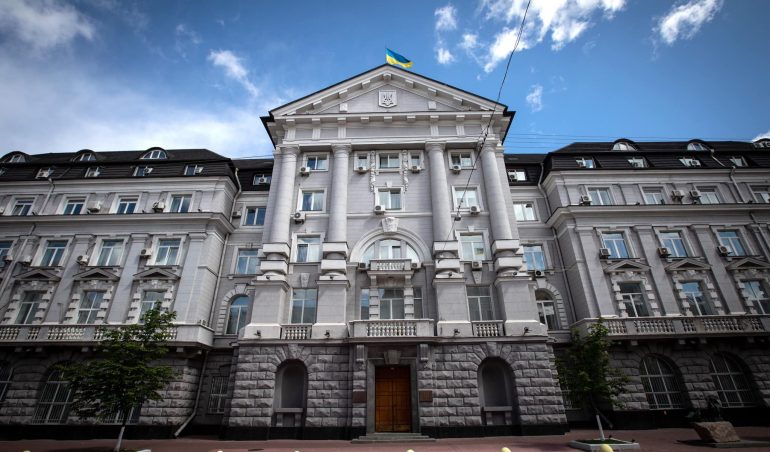 Opinion: International Advisory Group on Reform of the Security Service of Ukraine
November 08, 2021

The EU advisory mission pays tribute to the Security Service of Ukraine on its 30th anniversary is licensed under a Creative Commons Attribution-Share Alike 4.0 License.