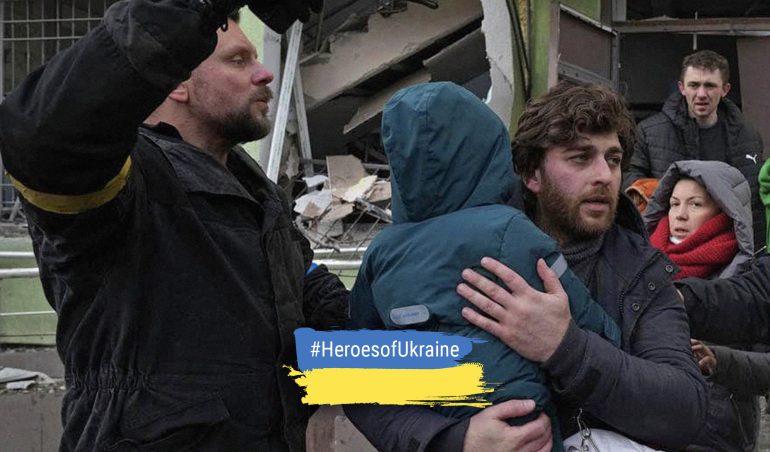 The EU Advisory Mission (EUAM) continues to honour the heroic resistance of Ukrainians, particularly those among its law enforcement agencies counterparts.. #HeroesOfUkraine are stories about those who save, help, inspire and protect… and sometimes risk their lives defending Ukraine’s right to independence and democracy. Heroes like Mykhailo Vershinin, the Head of the Mariupol Patrol Police, have defended the city and pulled people out of the rubble since the Russian invasion started.

When the Donbas War started in 2014, Mykhailo Vershinin decided to join the Armed Forces of Ukraine to support the region. But he was then wounded near the Donetsk airport. After moving to Mariupol, he chose to serve as a representative of the newly-formed patrol police.

Today, defending Mariupol, Mr Vershinin is trying to draw the world’s attention to the humanitarian catastrophe that has taken place in the city and the numerous war crimes committed by the army of the Russian Federation.

“My subordinates evacuated women from the broken maternity ward after the airstrike,” reported Mykhailo Vershinin. “One police officer was carrying a wounded pregnant woman, another one, a child trembling from the cold”. When the war reached Mariupol, the Patrol Police was forced to adapt and perform uncharacteristic tasks. In the conditions of the besieged city, with constant shelling and bombing, the priority was to save people. “We rescued people during the shelling, and all free crews who provided first aid went there at once. We put people in cars and took them to the hospital,” says Mykhailo.

Helping citizens in any possible way 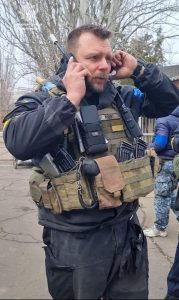 When possible, Mariupol police evacuated civilians from areas of the city where the shelling was heaviest. Today, Mr Vershinin finds it challenging to recall the tragedy of the bombed-out drama theatre: “When the bomb hit the drama theatre, I was 200 meters away. Patrolmen, who could rush there to help the victims… It was tough there.”

With minimal resources, Mykhailo Vershinin and his team coordinated help to assist civilians in Mariupol. Mr Vershinin’s subordinates, risking their own lives, delivered drinking water and food to the “hot spots” of the city where people were under constant fire without any mobile or internet connection.

Thanks to the patrol police, some grocery stores were able to open and deliver some convenience goods to the remaining civilians. “If we covered the food base, we appointed the responsible person among policemen so that everyone could get a little bit and not stretch everything with carts.”

Police: a communication bridge between the military and the population

For the military, the patrol police assistance is also helpful. Mykhailo Vershinin emphasises that the police have become a communication bridge between the army and the population. “Our patrols were present during the opening of some warehouses,” he explained. “When the army needed some building materials and could not find the shop owners, we opened warehouses only to get what we needed. And we recorded it.”

The patrol police also used their satellite internet to transmit information to journalists. That is how the American press was able to cover the events of the bombing of the maternity ward. Shortly afterwards, an airstrike destroyed the patrol police building.

On March 28, 2022, by Presidential Decree, Mykhailo Vershishin was awarded the Defender of the Motherland Medal for loyalty to the military oath, personal courage, and selfless actions in defending the state sovereignty territorial integrity of Ukraine. EUAM is proud to count him among ​​its civilian security sector counterparts. The courage, dedication, and patriotism of the police give the Ukrainian people hope and help them survive the challenging conditions of war. 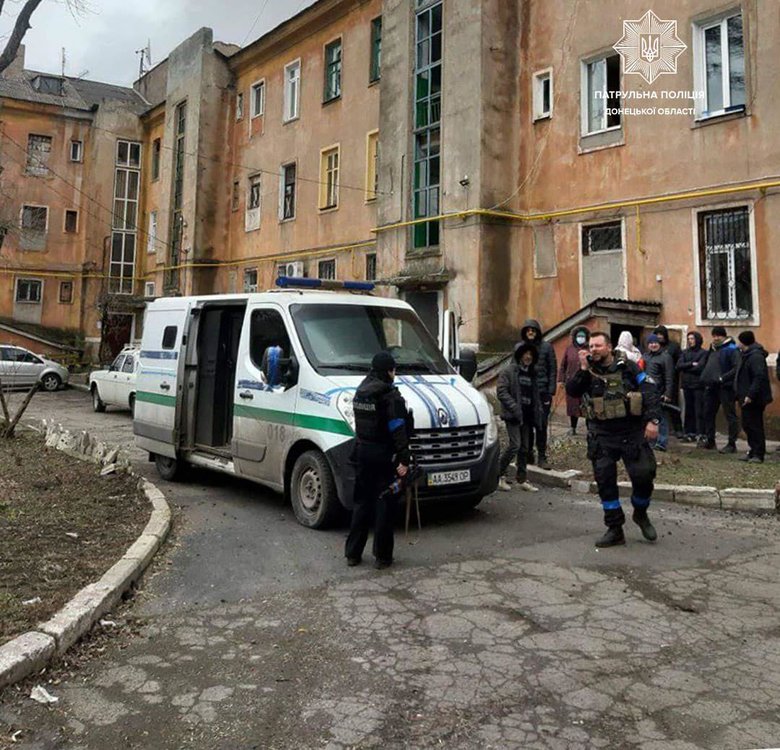 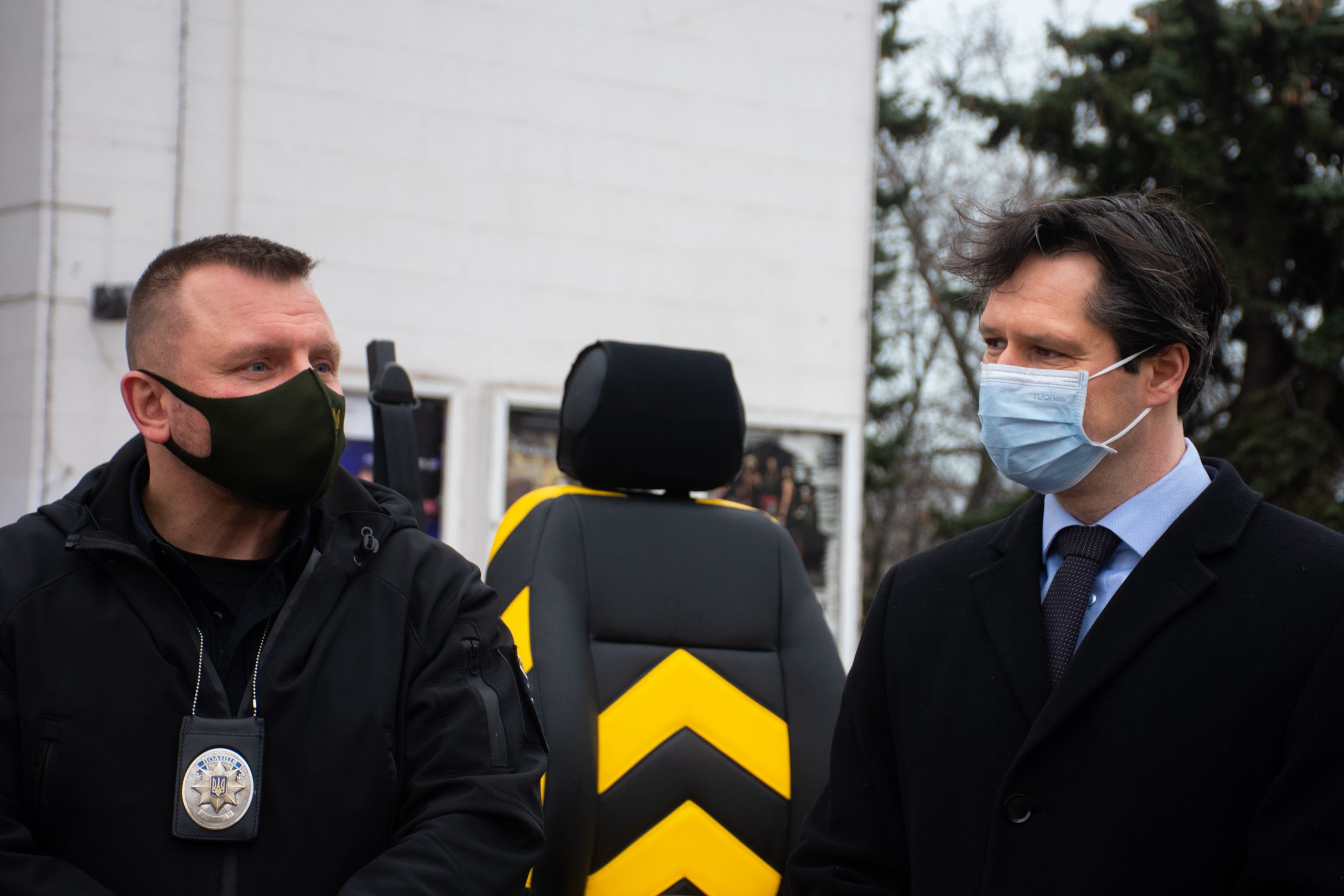 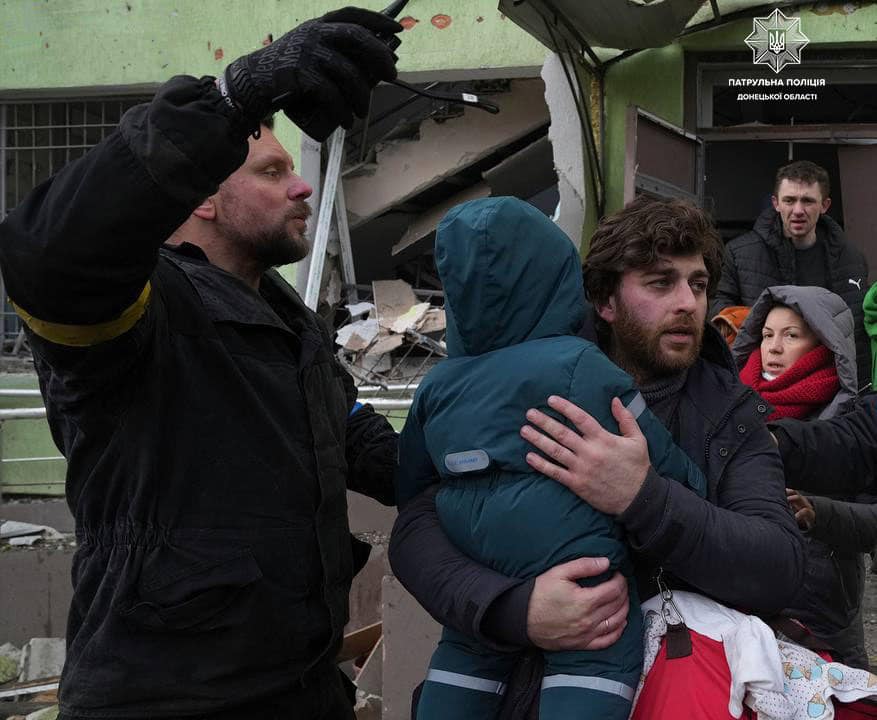 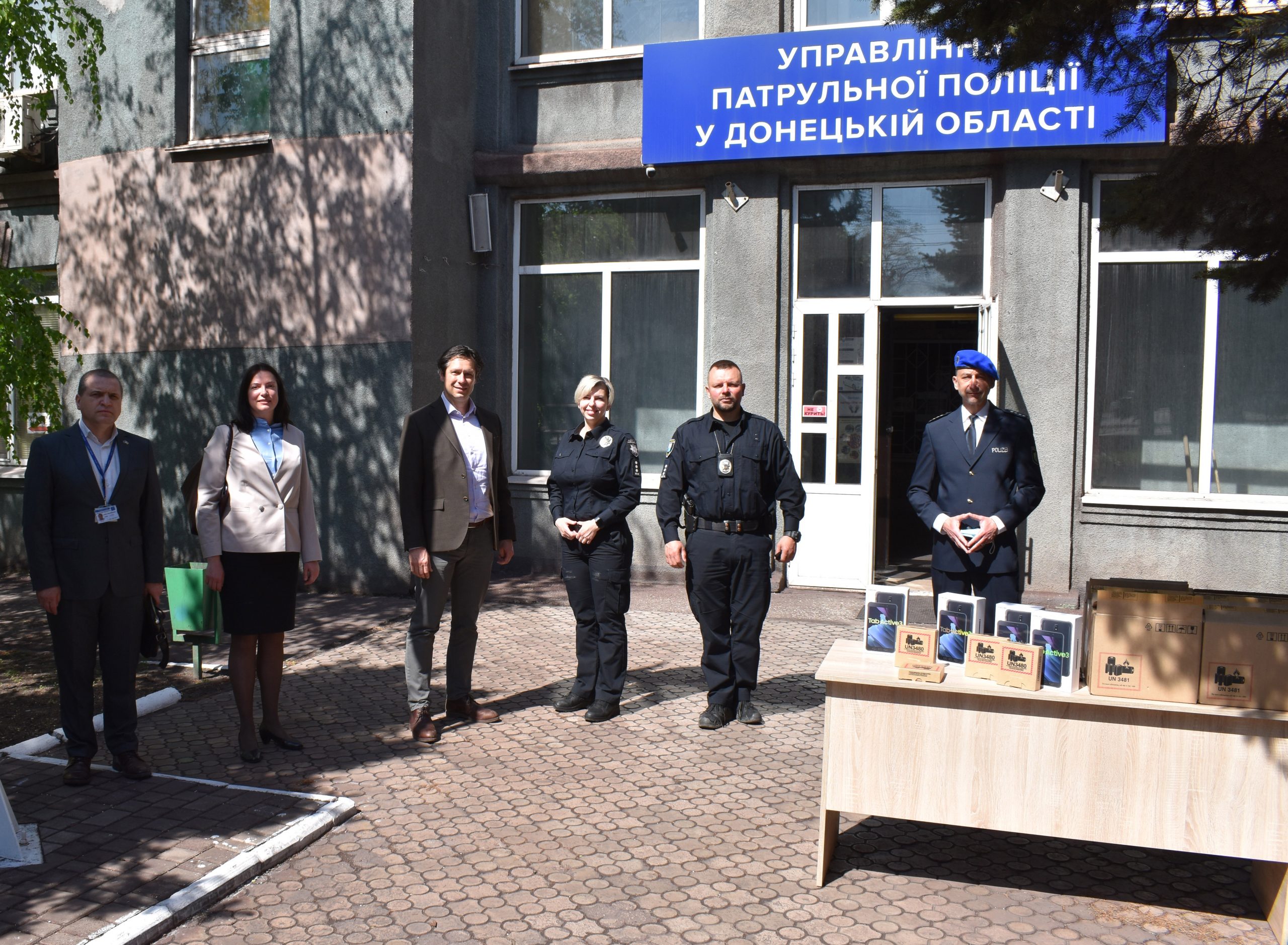 #HeroesofUkraine: a patrol police officer who saves people's lives in Mariupol is licensed under a Creative Commons Attribution-Share Alike 4.0 License.