First bicycle patrol takes to the streets in Lviv 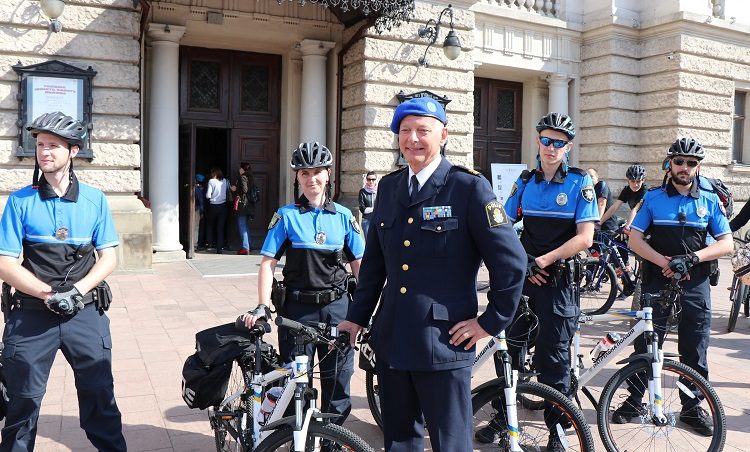 Lviv’s very first bicycle units set off on their maiden patrols of the city yesterday – patrols that have been equipped by EUAM in order to enhance order and security on Lviv’s streets. The first bicycle patrol shift was conducted together with participants of the Lviv Bicycle Marathon.

At the end of last year, EUAM donated 10 bicycles, uniforms and other equipment worth over 380,000 hryvnas (€12,000) to police in Lviv. Since then a team of  bicycle patrol officers have undergone special training in order to prepare for the street patrols. The donation is part of EUAM’s ongoing assistance to the National Police of Ukraine in implementing community policing in Ukraine. 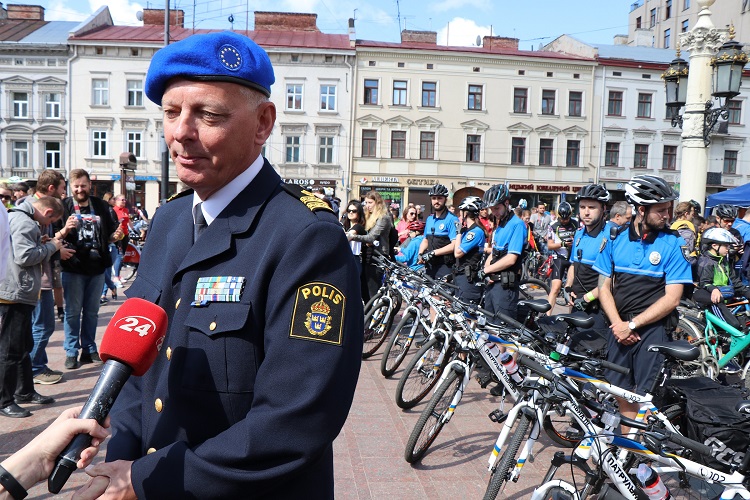 “Police should always stand by the citizens and be easy to reach,” said  Mats Ljungwald, Lviv EUAM Regional Presence Coordinator (pictured above). “With this assistance to our partners we want to make sure that bike-patrols will be there where they are needed: in parks and in the crowded historical city centre which is typically full of tourists. EUAM plans to provide similar assistance in other cities across Ukraine.”

Community policing is a philosophy that aims to strengthen the links between police forces and the communities they serve. It is an effective crime reduction strategy, which among other things seeks to identify hot spots where crime or anti-social behaviour take place and develop integrated strategies to prevent that. 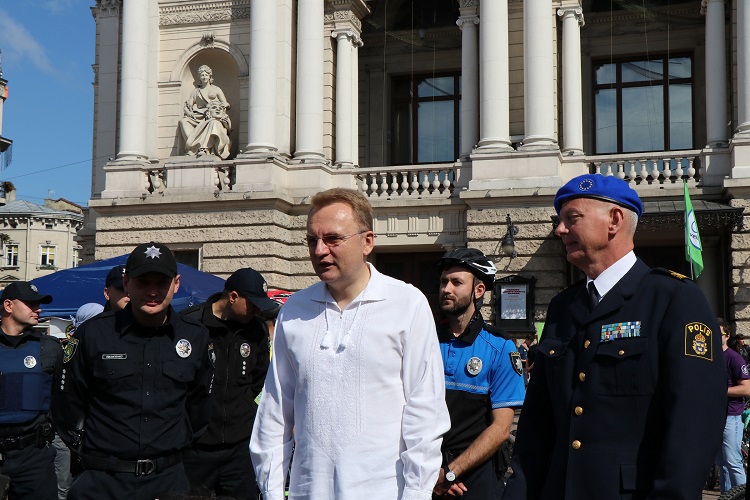 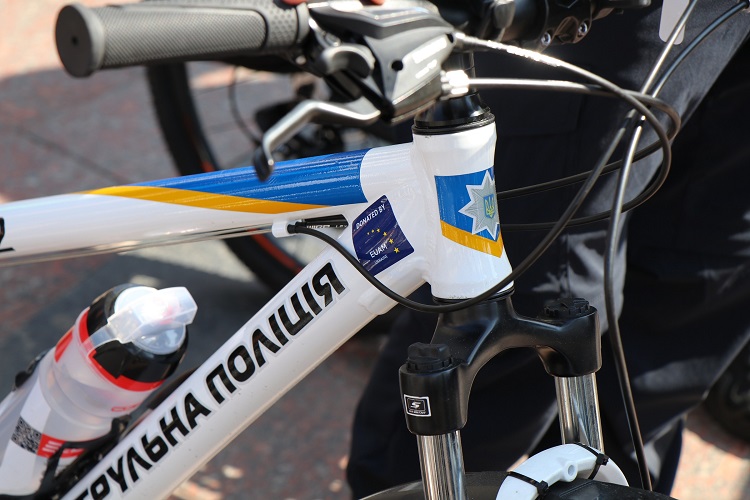 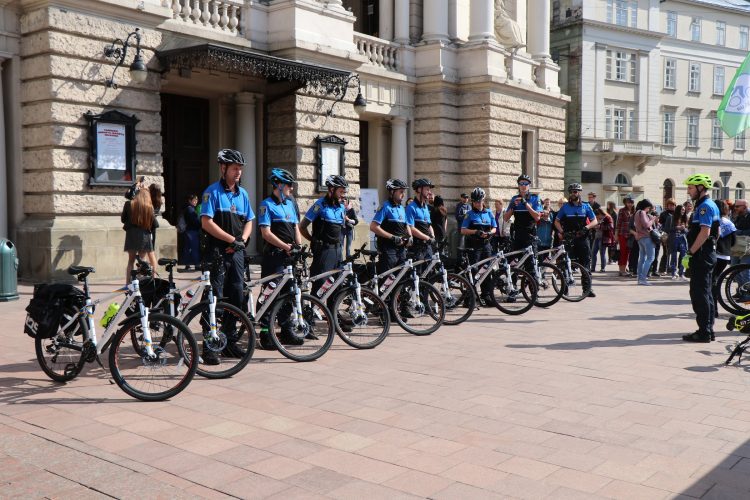 First bicycle patrol takes to the streets in Lviv is licensed under a Creative Commons Attribution-Share Alike 4.0 License.