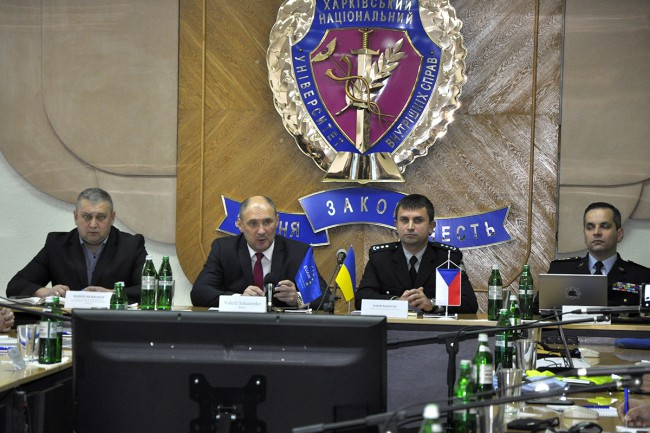 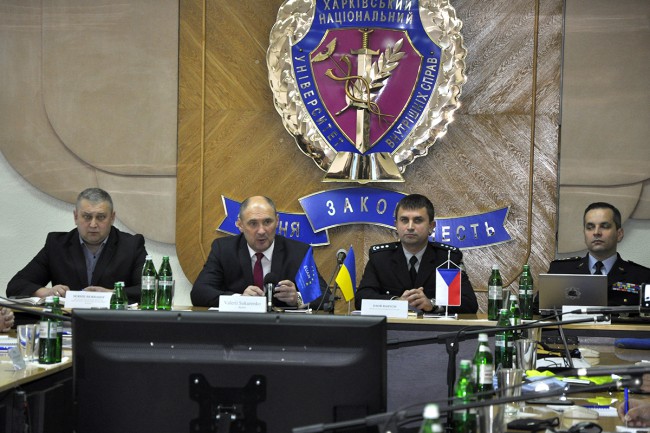 From 8-11 November, police officers from public order units in the Kharkiv, Kyiv, Poltava and Chernihiv regions took part in a dialogue policing course delivered by EUAM and the Czech Police at the National University of Internal Affairs in Kharkiv. ‘Dialogue policing’ is a tool widely used by police forces in European countries to manage large events and demonstrations and the Preventive Activity Department of the National Police of Ukraine (NPU) has requested international support in developing and implementing a nationwide concept of dialogue policing in Ukraine.

“Dialogue policing is all about communication and de-escalation,” explains Michael Lokke, EUAM Public Order Adviser/Trainer. “The aim is to ensure that riot units are used as a last resort. Should a demonstration turn violent, riot units should be on standby to maintain public order, but a police force should be trained in communications skills, knowledge of group behaviour, the psychology of mass events and developing risk assessments before public gatherings to minimise the possibility of violence. This will however require a change of mind set, culture and tradition for both the police and the public and will take time to get used to.”

The course at the National University of Internal Affairs in Kharkiv builds on a successful pilot project conducted by EUAM and the Czech Police in June 2016. In the next months, four similar trainings are planned for Dnipro, Lviv, Odesa and Khmelnitsky. Following this, a ‘train-the-trainers’ course in dialogue policing is planned to be held in Kyiv for representatives of different police forces, in order for the concept to then be integrated into public order policing across Ukraine, including policing during the Eurovision Song Contest to be held in Kyiv. 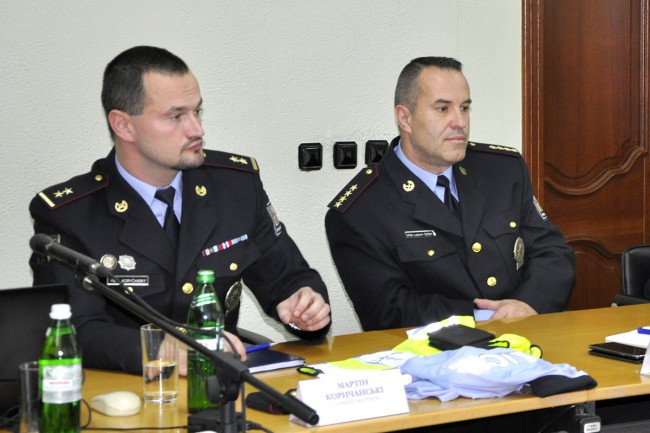 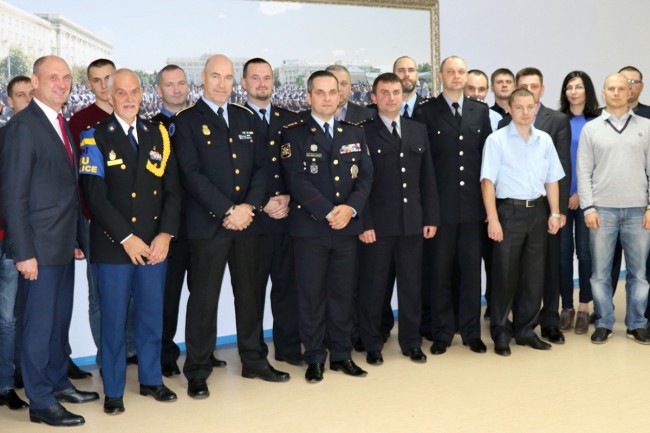