#JusticeMatters: 12 things you need to know about international crimes

During Russia’s unprovoked and unjustified military aggression against Ukraine, Russia’s way of conduct of hostilities resulted in an enormous number of civilian casualties and damage or destruction of several civilian objects, including houses, hospitals, schools or cultural property. The European Union strongly condemns any violations of international humanitarian law and other atrocities, including sexual and other violence, committed in the context of the Russian military aggression. Such acts must be investigated, and those responsible must be held accountable as international law requires.

The EU welcomed the International Criminal Court (ICC) decision to open an investigation into the situation in Ukraine and amended the mandate of the EU Advisory Mission (EUAM) in Ukraine to facilitate the investigation and prosecution of any international crimes committed in the context of Russia’s military aggression against Ukraine. The Mission stands by and helps its Ukrainian rule of law counterparts, such as the Office of the Prosecutor General (OPG) and law enforcement agencies, to investigate and prosecute those responsible for violation of international humanitarian law and other international crimes, establish their accountability and deliver justice to the victims. 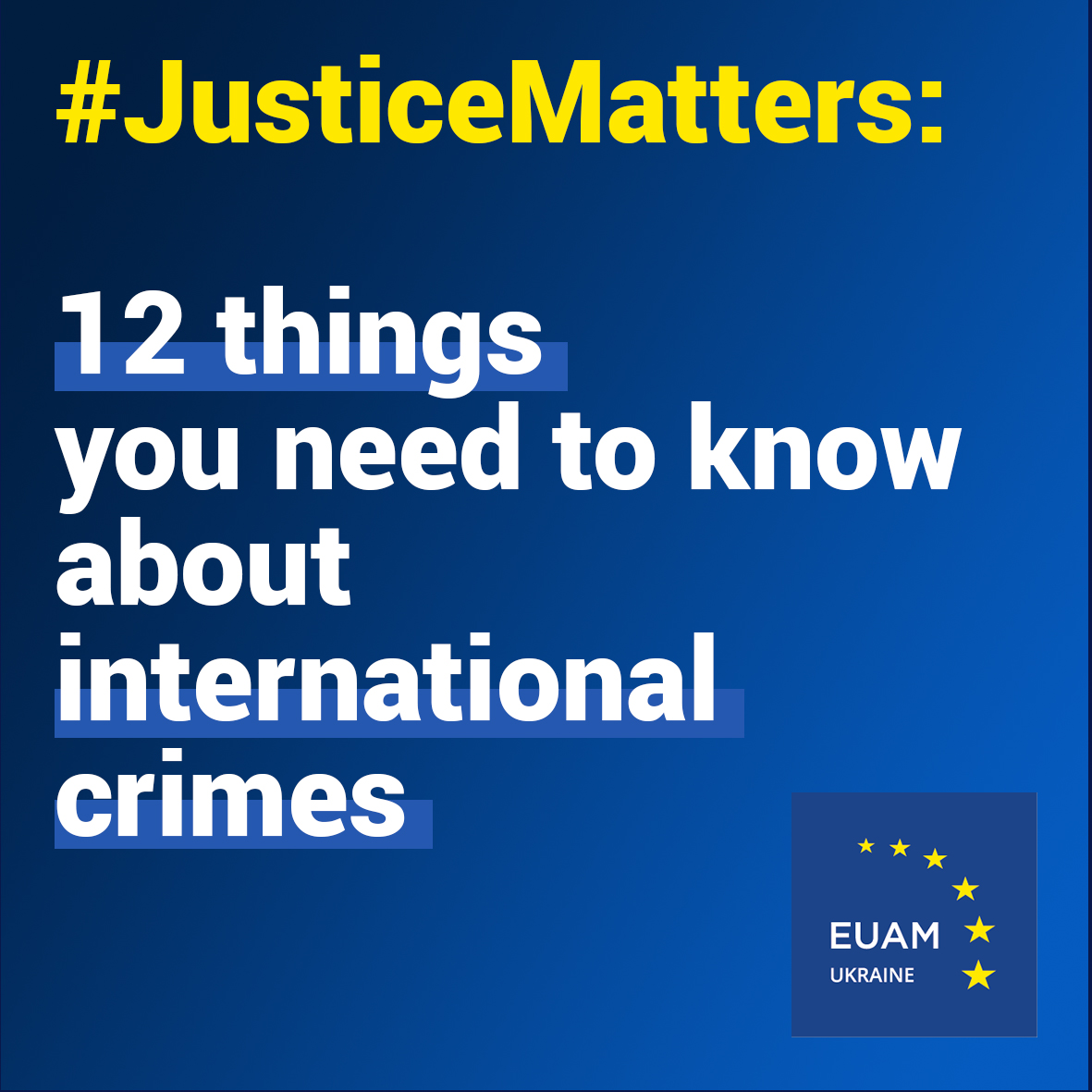 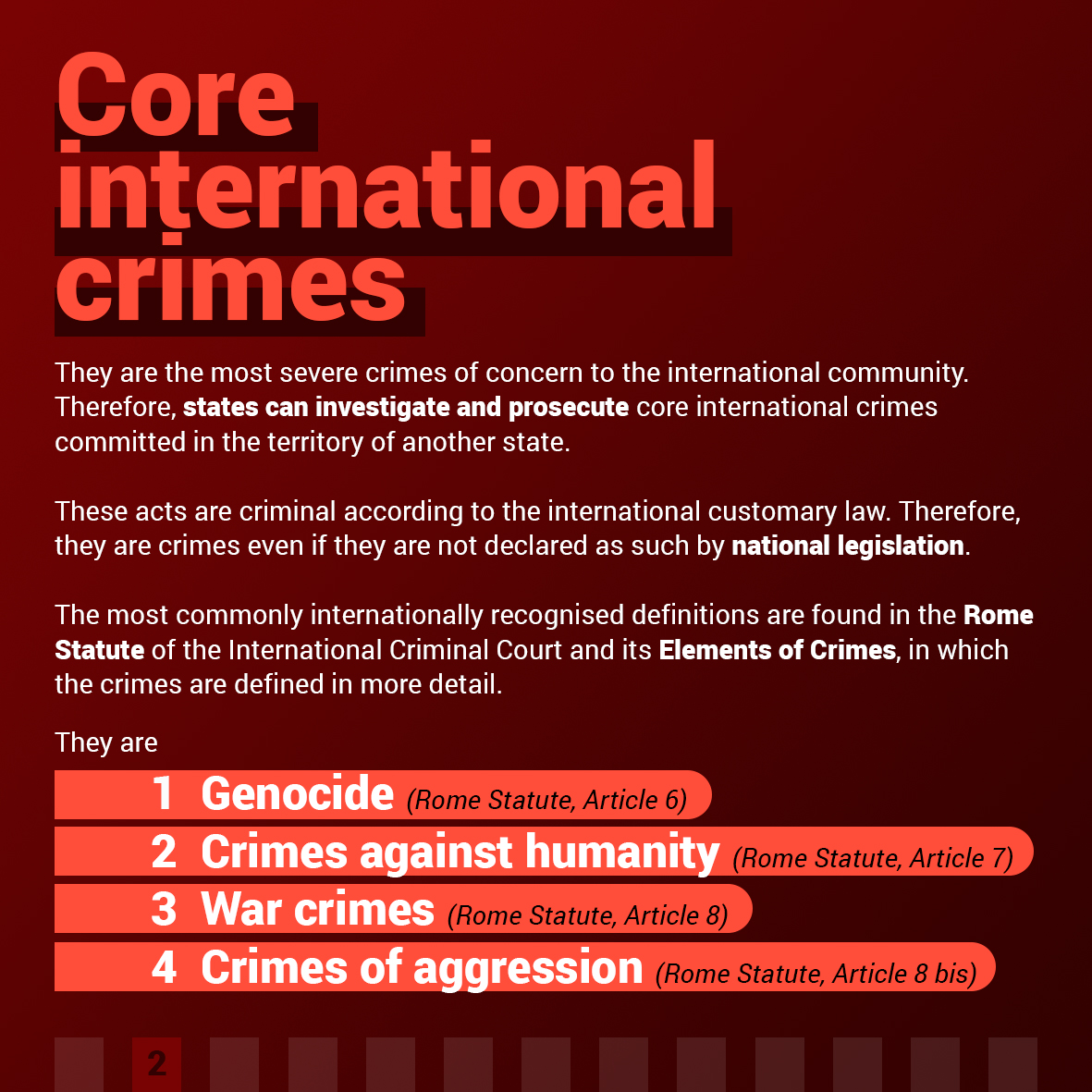 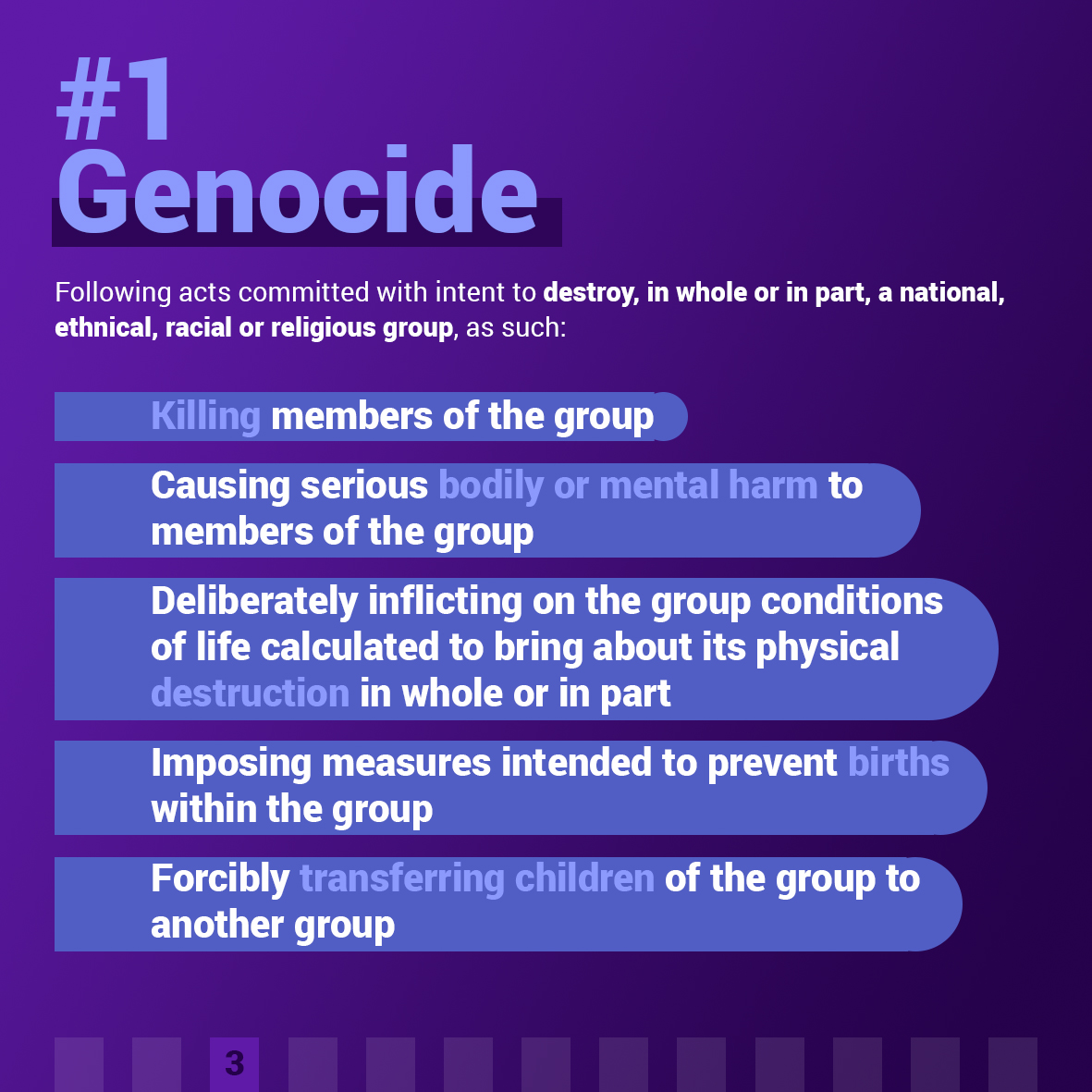 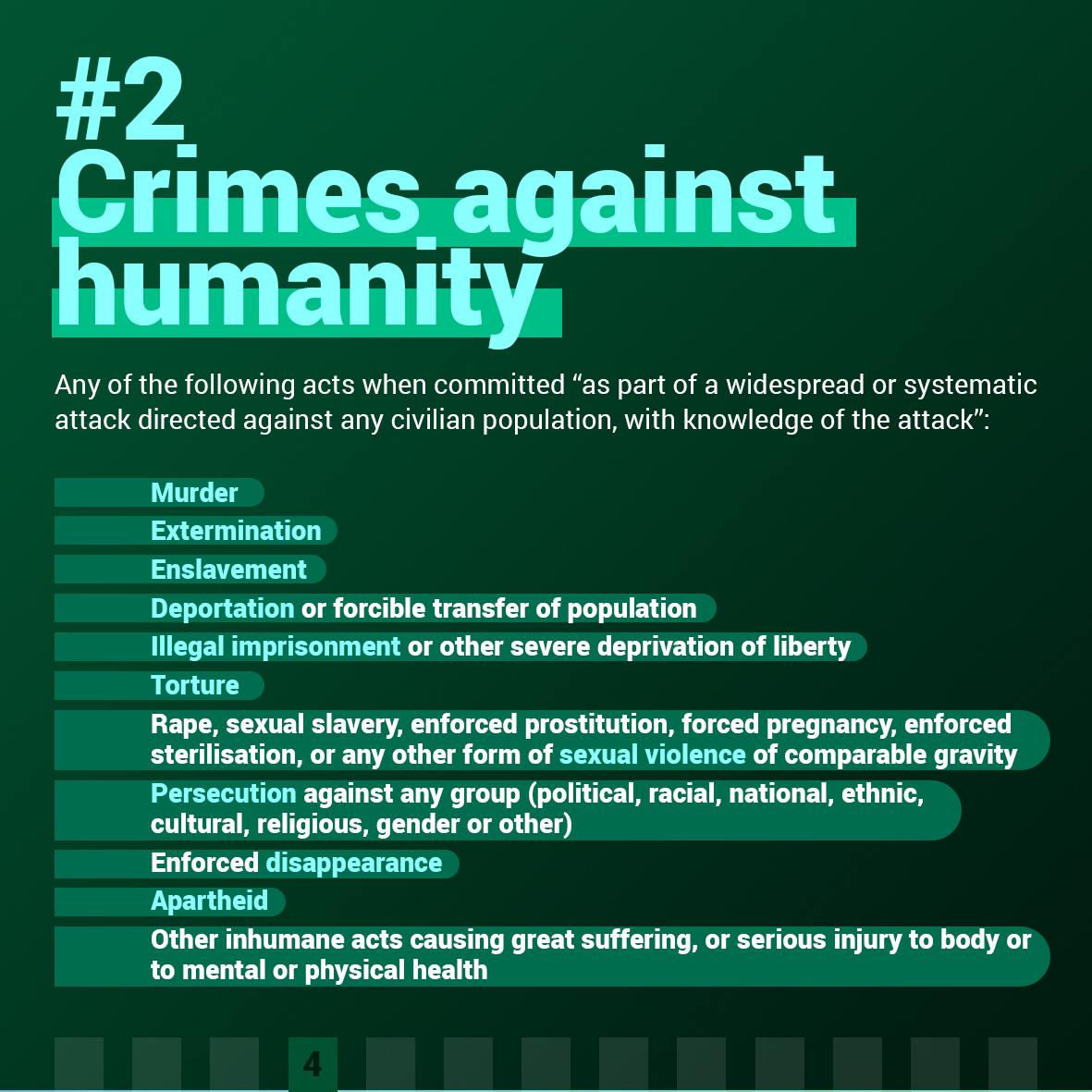 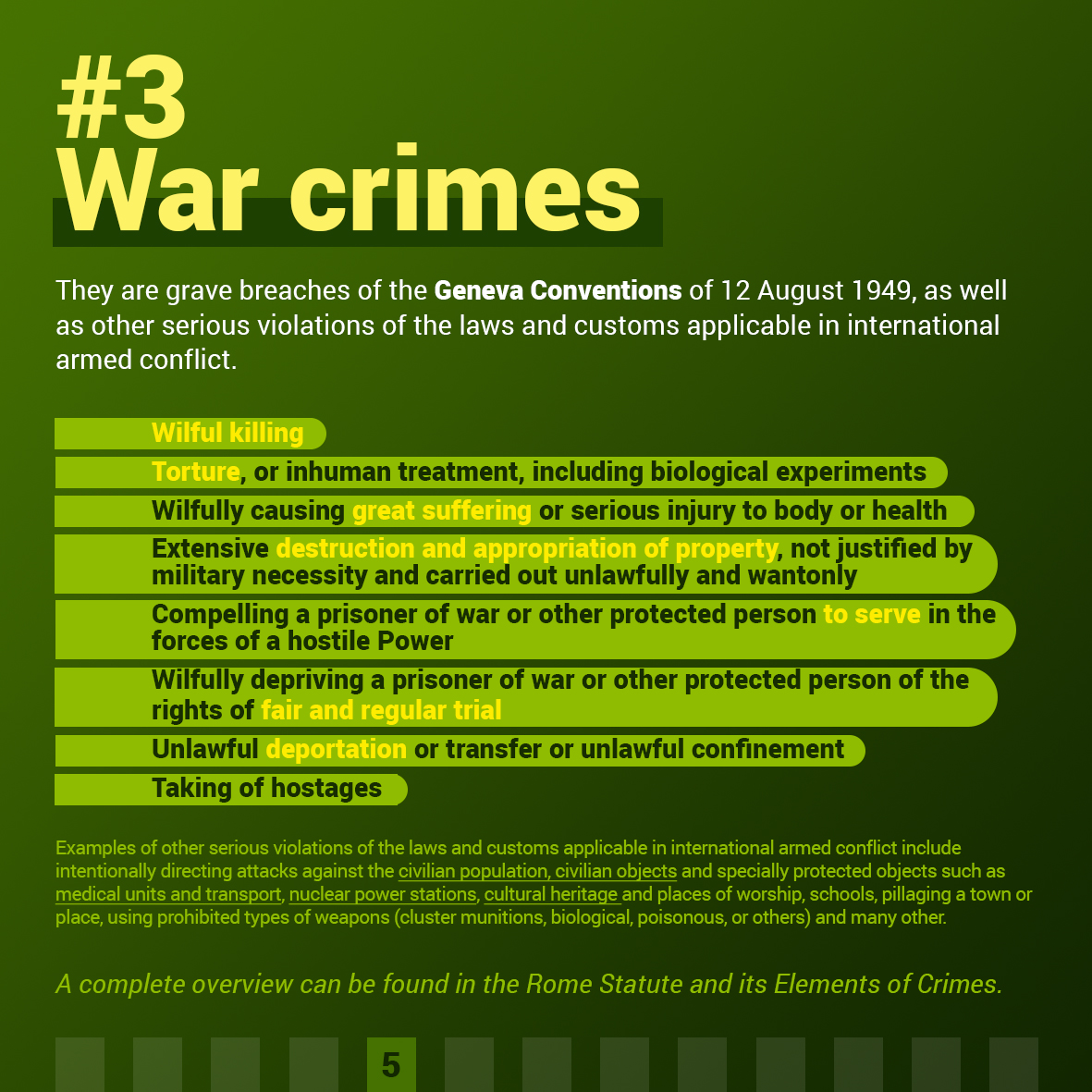 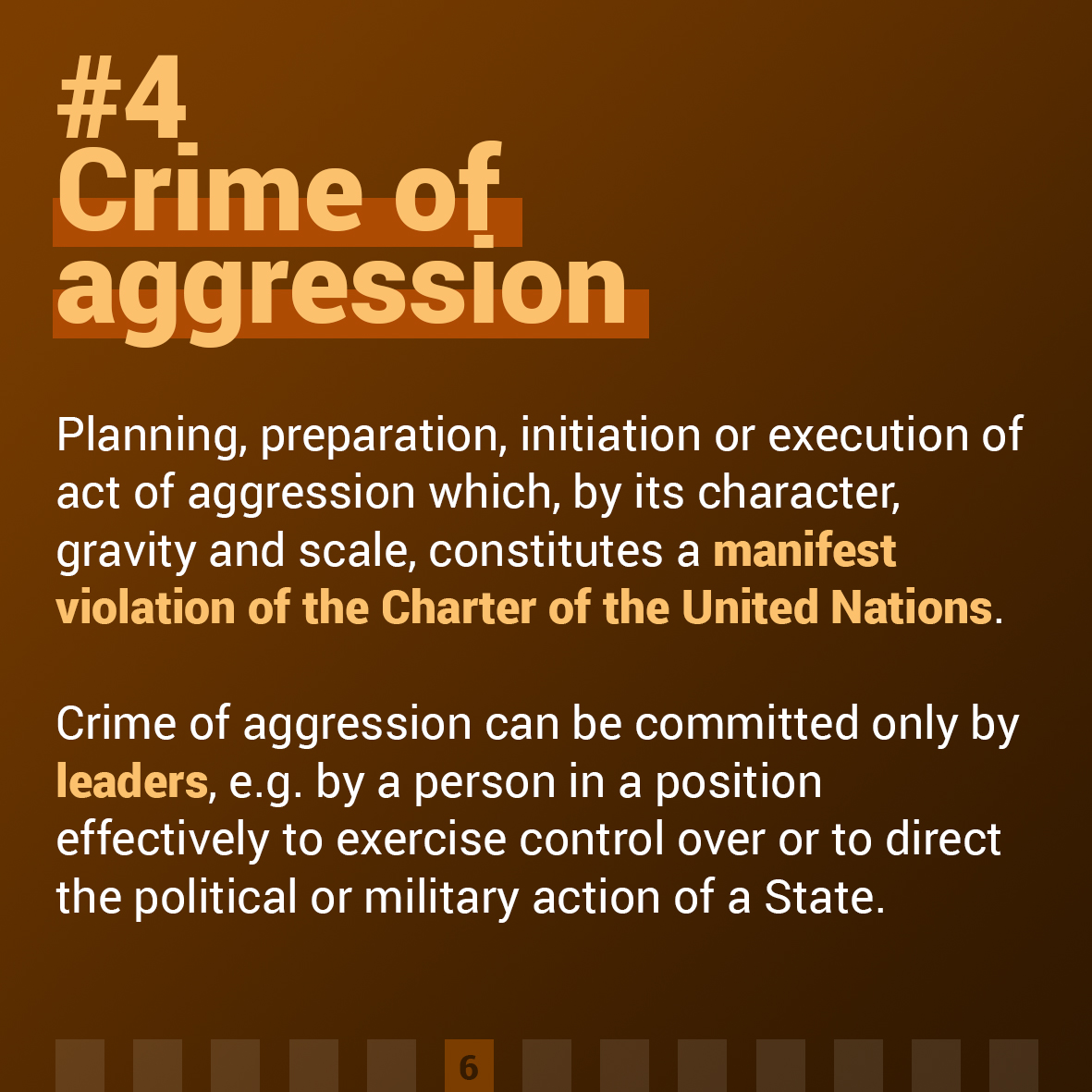 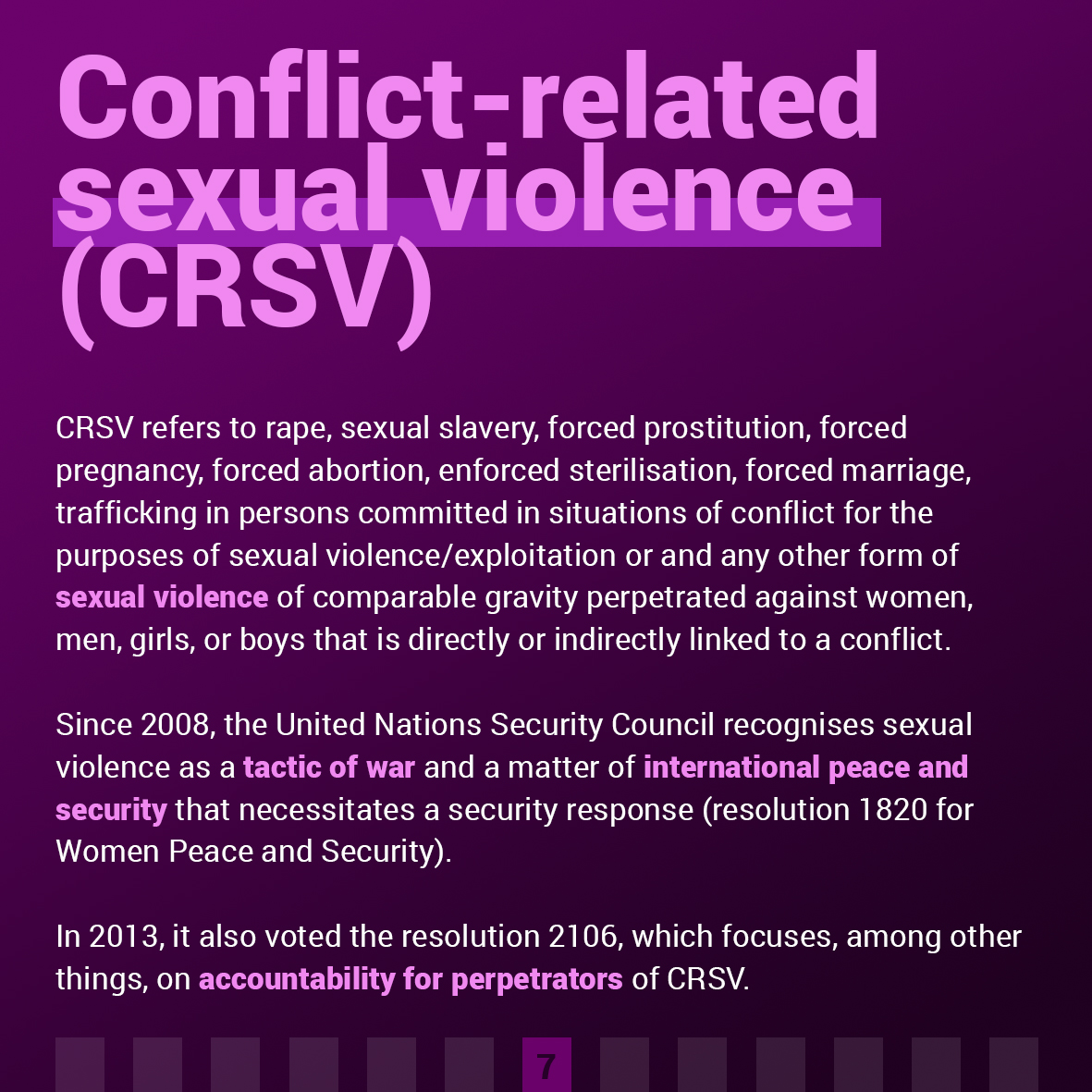 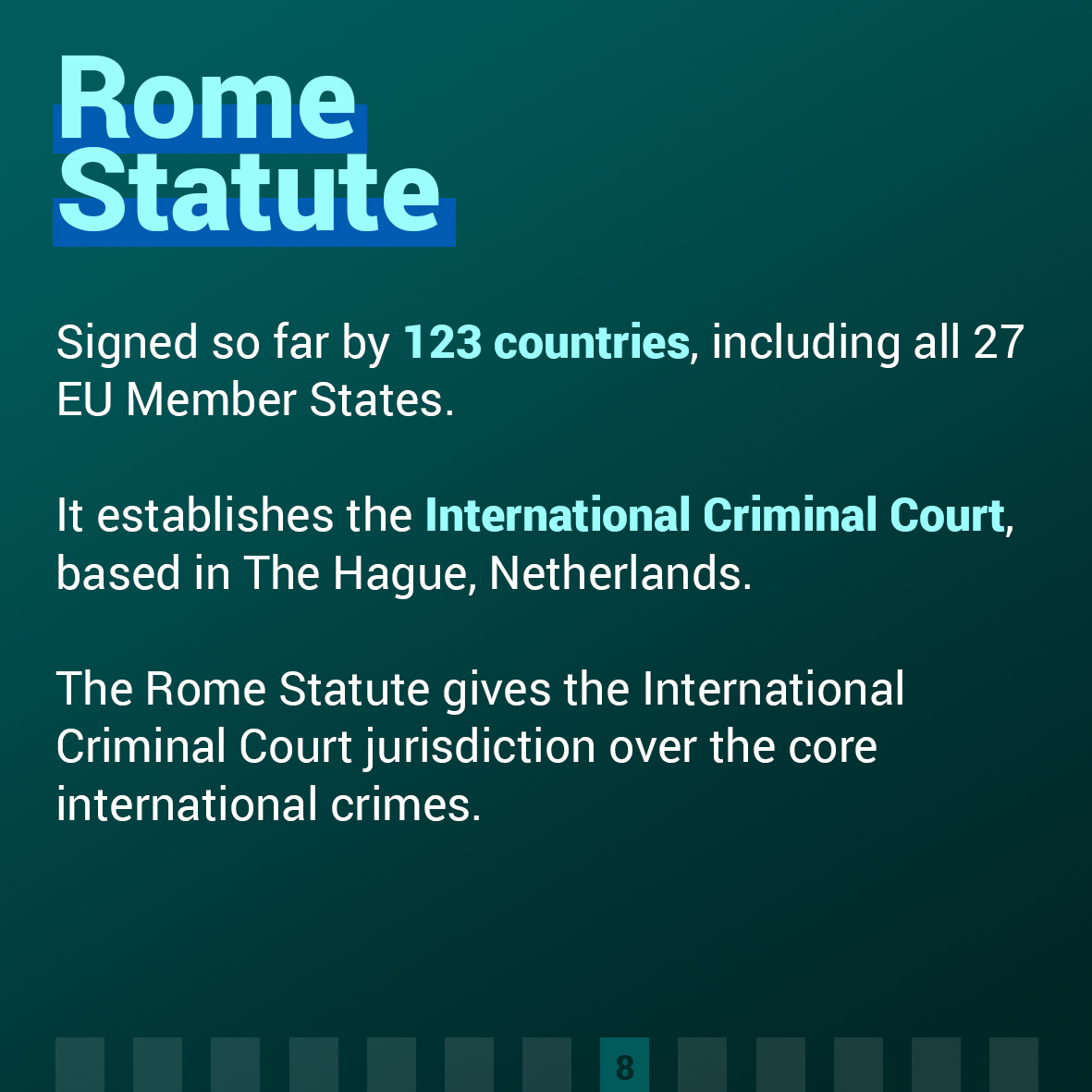 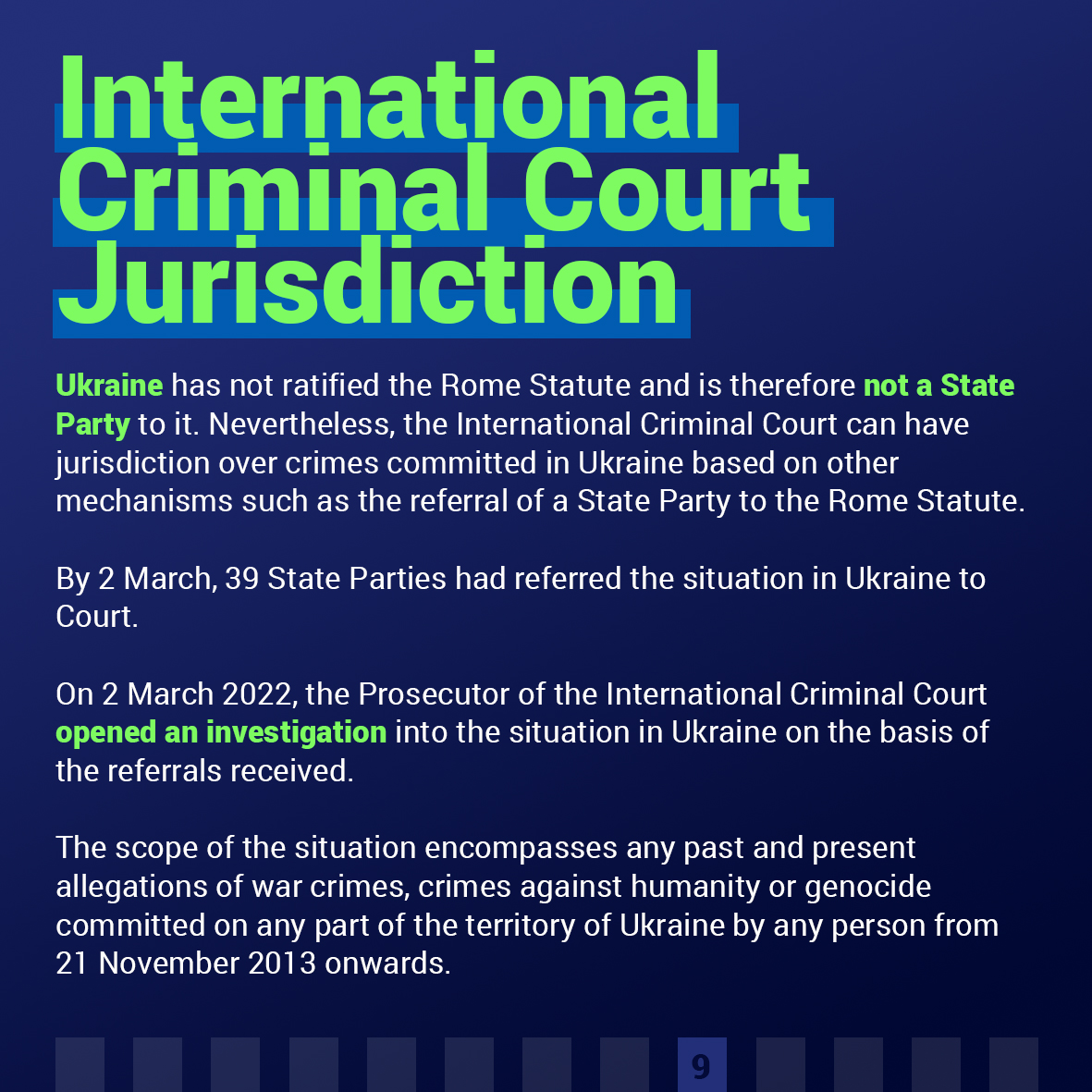 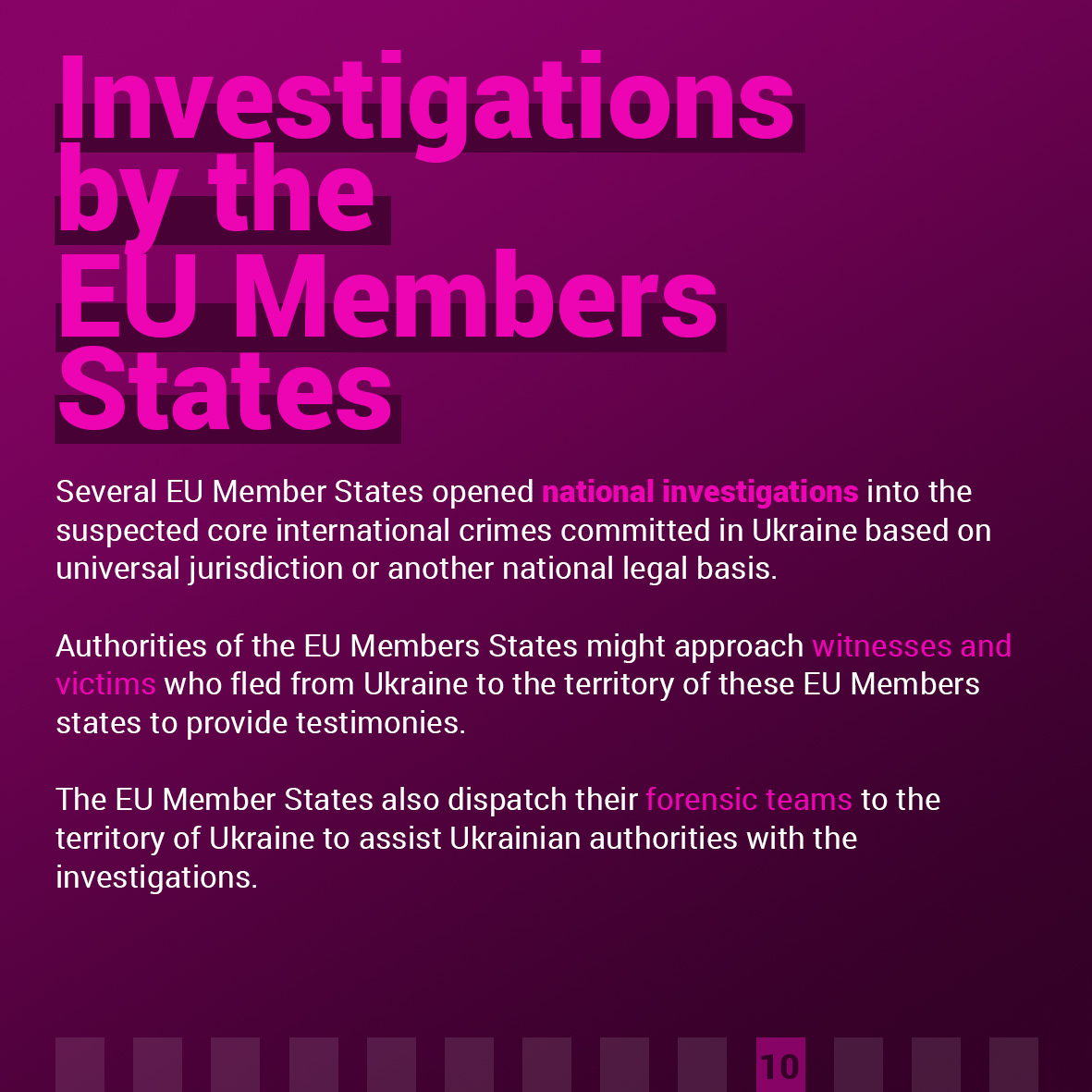 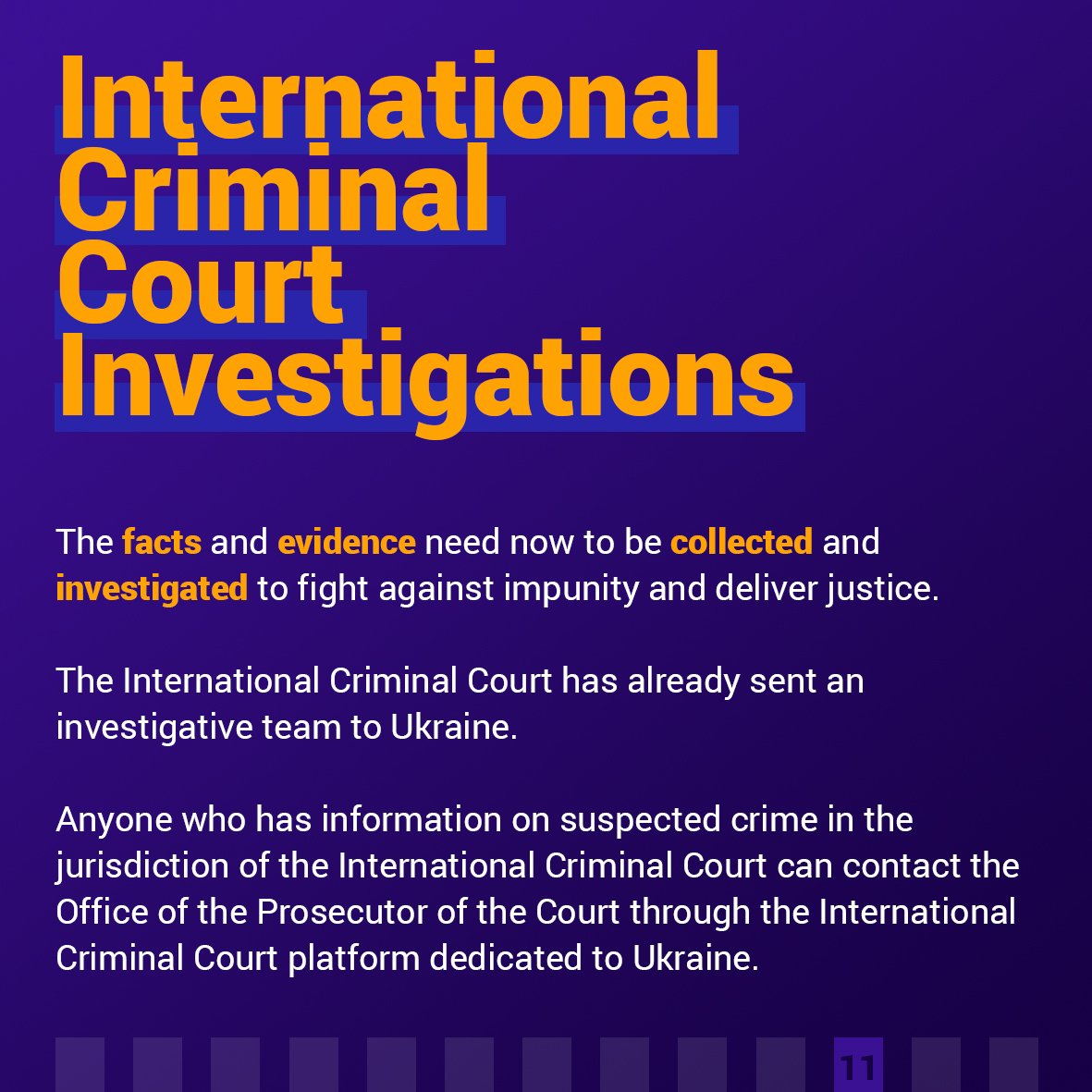 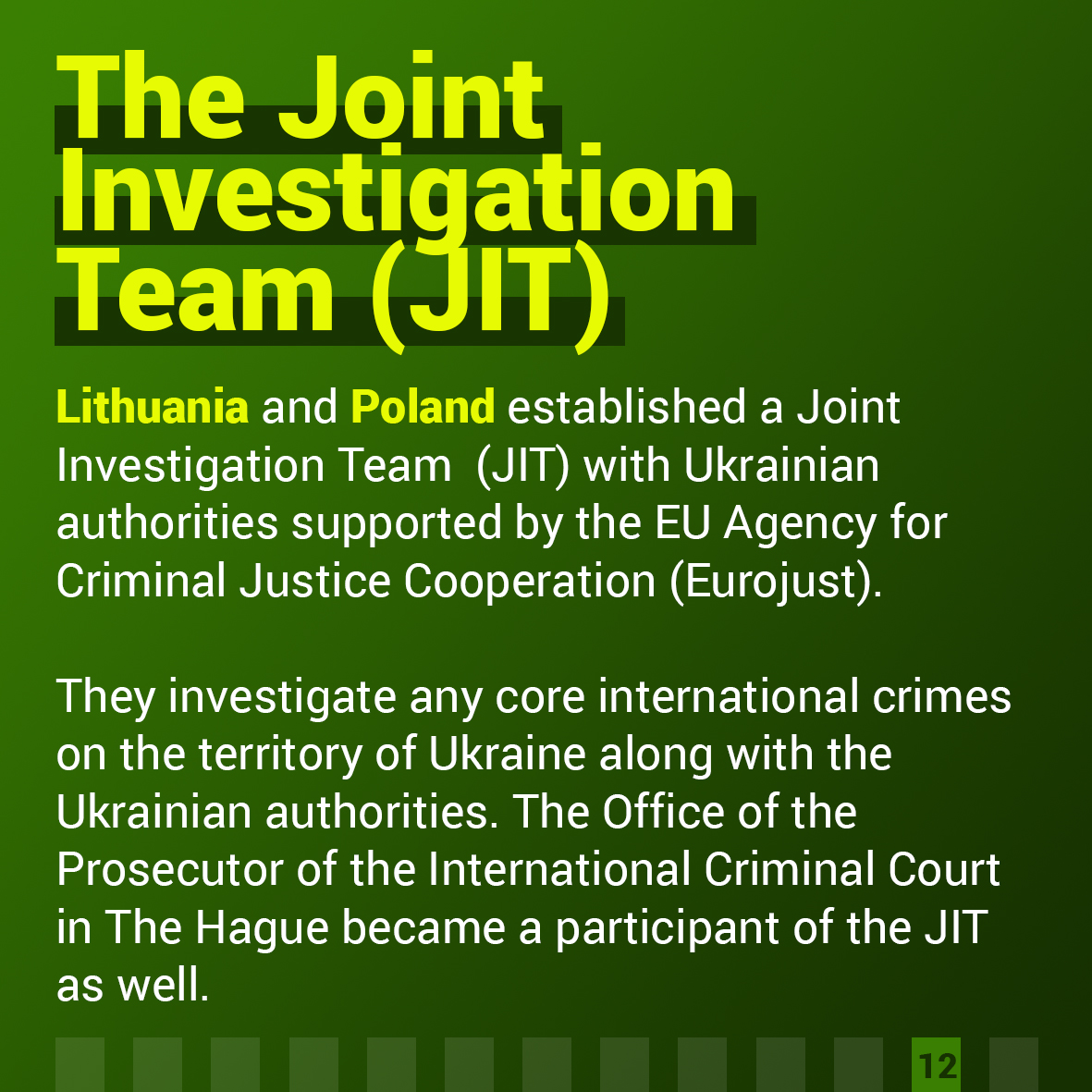 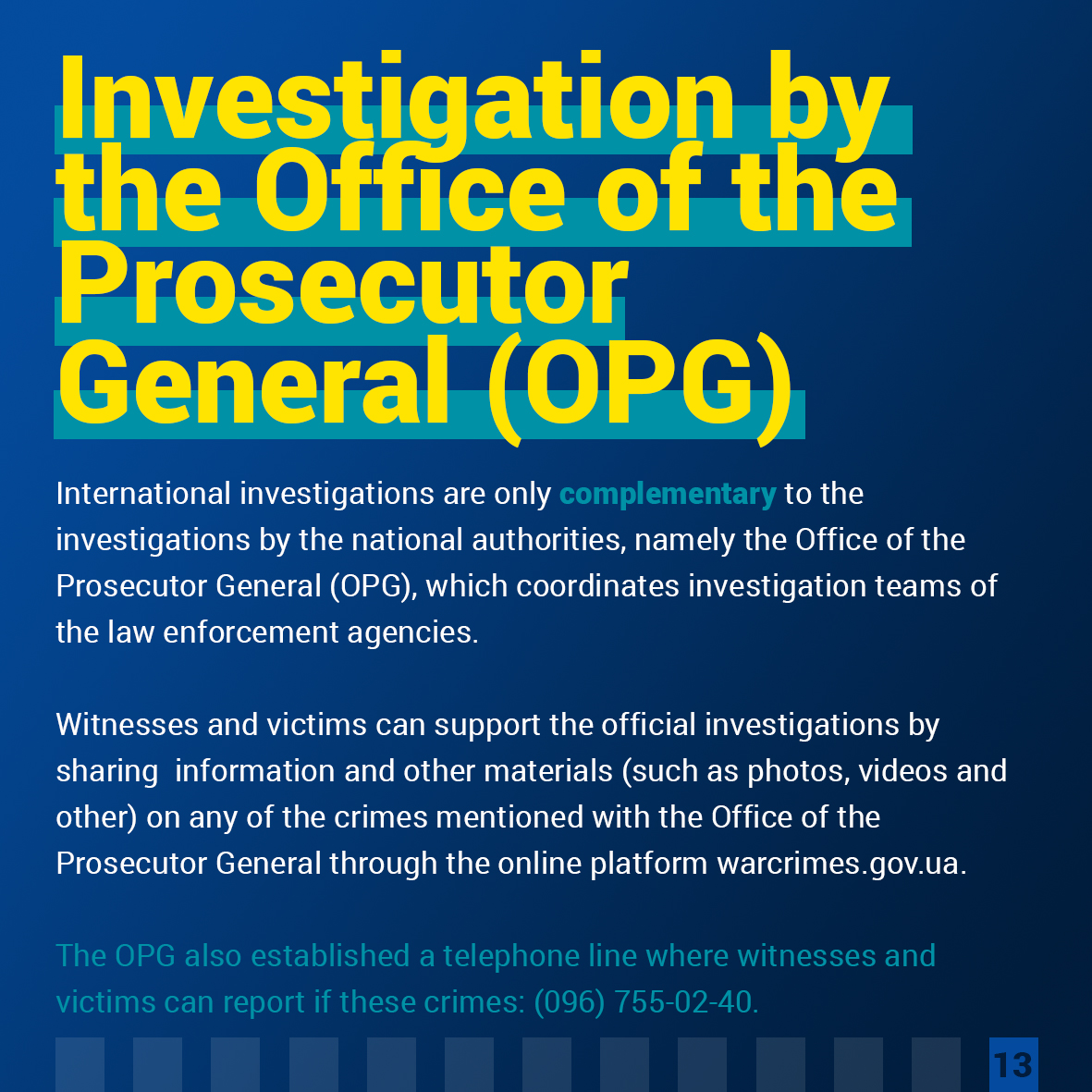 #JusticeMatters: 12 things you need to know about international crimes is licensed under a Creative Commons Attribution-Share Alike 4.0 License.