Since 2018, Mr Frank Clarke, the Chief of Justice in Ireland, has been participating in seminars organised in Ukraine, invited by the EU Advisory Mission in Ukraine as an EU expert of the Judiciary sector. Due to COVID-19 restriction measures, his last participation on the 17 September 2020 was virtual with a webinar organised with the National School of Judges (NSJ) of Ukraine. Mr Clarke here answers a few questions about why the independence of judges is so important and how the EU can share its good practices in the judiciary.

Q: After this new cooperation with EUAM, what is view on the history of cooperation between Ukraine and Ireland on this judiciary issue?

Frank Clarke: Cooperation between the Irish and Ukrainian judiciaries, facilitated by EUAM Ukraine, has now been ongoing for three years, with visits in both directions having, I think, proved most beneficial. I very much hope that this cooperation will continue and the fact that we were able to organise a webinar to allow further engagement in these challenging times is a good portent.

We appreciate that, at least in some respects, the legal systems of Ireland and of Ukraine are quite different, but there are many fundamental aspects to any independent legal system in a democratic country and we hope that Ireland’s experience as forming part of the common law legal world but also as a member (and now the largest common law member) of the European Union may prove useful to our Ukrainian colleagues. I would hope that physical visits in both directions will be able to resume as soon as conditions allow but it may well be that the success of the webinar will provide an additional means of ongoing engagement.

Recently, a new Judicial Council was established in Ireland. What does it consist of and what does it hope to achieve?

The new Judicial Council in Ireland has been in existence for only ten months and many of its structures are in the course of becoming fully operational. The council itself consists of all of the judges of all of the courts of Ireland (and must meet at least once a year) but the day to day control of the council is entrusted to a board of eleven judicial members including the presidents of the five tiers of courts in Ireland.

One of the key functions of the Judicial Council is to enhance public confidence in the judiciary and its independence. It has functions concerned with providing training to judges and also providing guidelines for matters such as sentencing for criminal offences and the award of damages for personal injury which are designed to increase consistency and thus enhance public confidence.

However, one of its most important functions is the establishment of a Judicial Conduct Committee which will provide guidelines for judicial ethics and will also oversee a complaints and investigation system. That conduct committee consists of eight judges and six lay members appointed by the independent public appointments system. It has started its work already and hopes to be in a position to issue ethical guidelines within the next six to nine months which can then allow the formal complaints and investigation procedure to come fully into force.

What is the Irish model for appointing judges and regulating the judiciary?

Under the Irish Constitution, the final decision on the appointment of judges is given to the Government although the President makes the formal appointment. However, since the 1990s, almost all appointments have been made as a result of a public process involving applications being made to the Judicial Appointments Advisory Board (“JAAB”). That Board consists of judges, lawyers and lay persons.

It must be remembered that, as is usual in a common law system, judicial appointments in Ireland are made from amongst persons who are already very experienced lawyers so that the assessment of their suitability by the JAAB is based on their already established legal careers. The JAAB submits a list of those candidates whom it considers to be appropriate for appointment to the Government who then select from that list the judge/judges to be appointed. While the Government has the entitlement to go outside that list, it must publish the fact of departing from the list and such departures are extremely rare.

As a Judge yourself, what are the most important ethical qualities and skills all countries should request from their judgeship? And how can they guarantee them through a judiciary reform?

The overarching requirement for any judge is that public confidence in the fairness, independence and competence of the courts is maintained. A judge’s conduct must always be gauged by reference not only to ensuring that those values are preserved but also that they are seen by the public to be maintained. For those reasons, judges must avoid conflicts of interest, comments or actions which suggest that they might not bring an independent and fair mind to the cases which they have to decide and a temperament which can assure litigants that they will get a fair hearing no matter who they are.

There can, of course, be many grey areas about precisely what a judge should or should not do. It is for that reason that codes of conduct and detailed guidance is in everyone’s interest. It allows the public to understand the boundaries and where they lie, and it gives great assistance to judges to know what they can and cannot do.

In general, what is your point of view on judicial independence in Eastern Europe?

While judges are called on to resolve many types of legal disputes, cases frequently involve issues involving Government or the State. Criminal prosecutions involve the police or other enforcement agencies while many types of civil actions also involve state agencies. Even cases which do not directly involve the State can be of political interest. The whole reason why we have an independent judiciary is to ensure that decisions in all cases are independently made and not influenced by outside considerations. There would be little point in having a judiciary if that were not so.

However, in the context of the European Union, there is an added layer of importance. Judges in each member state are required, on a very regular basis, to enforce or recognise judgments given in other member states. If there are real concerns with the independence of judges in another member state, then that places their counterparts in a very difficult position when called on to enforce or recognise judgments without the confidence that those judgments may have been arrived at without any outside influence.

A harmonious European Union legal order requires all judges in all member states to enforce and recognise, in accordance with European Union law, judgments of the courts of other states even if the enforcing judge might not always agree with the result. But it is a very different question if there are real grounds for believing that the result sought to be enforced did not come from a fair and independent process. 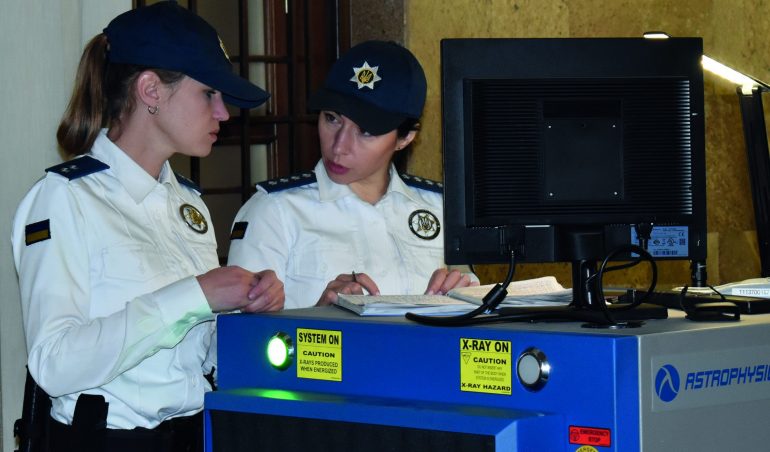