Ukraine passed new national legislation on domestic violence at the end of 2018, which entered into force at the beginning of 2019. On the back of that, EUAM has brought together the various agencies that play a role in combating domestic violence: namely the NPU, prosecution, regional state administration, and social services. These workshops, which will continue to be rolled out in different localities in Kharkiv oblast until April, cover the entire ‘cycle’ of domestic violence, from the legal framework to psychological aspects, case studies, and mechanisms of cooperation to prevent domestic violence. There are an estimated over one million female victims of domestic violence in Ukraine. 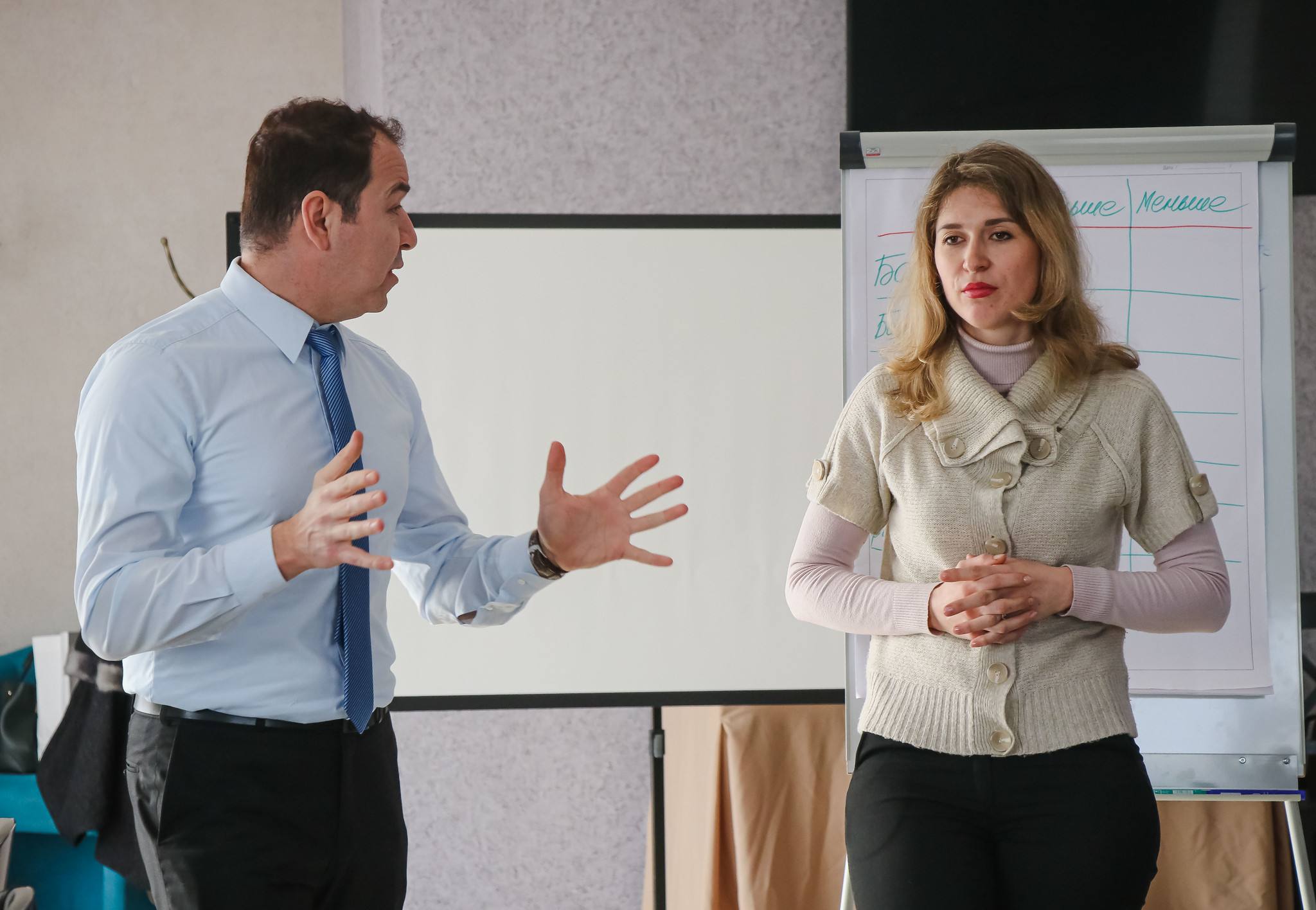