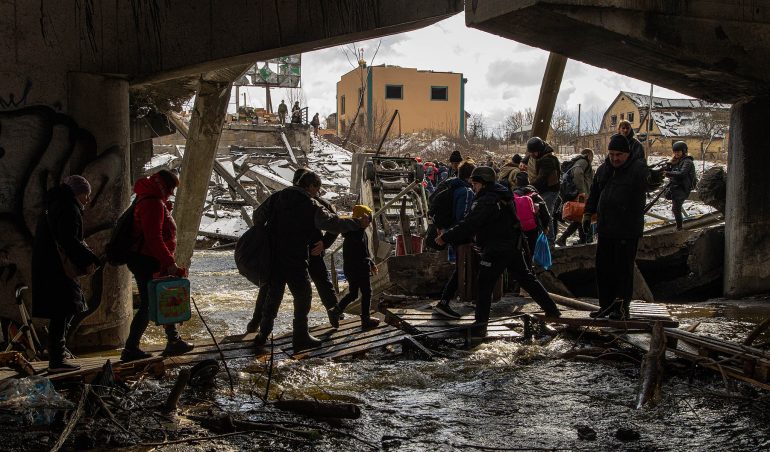 Russia’s war against Ukraine is a gross violation of international law, causing massive loss of life and civilian injury. That is why the EU Advisory Mission (EUAM)’s mandate was amended to support the Ukrainian authorities with a dedicated team advising on investigating and prosecuting international crimes.

The Office of the Prosecutor General (OPG) coordinates the official investigation and prosecution in Ukraine of war crimes, crimes against humanity, and genocide committed in Russia’s aggression against Ukraine. Since the European Council amended its mandate on 13 April 2022, EUAM now supports the rule of law counterparts, like the OPG, and the law enforcement agencies, in delivering justice to the victims.

EUAM will advise, mentor and provide training and equipment to prosecutors, police, and other law enforcement officers to help them investigate and prosecute international crimes.

To implement this new activity, the Mission identified a dozen staff members with qualifications in international crimes. Additionally, it launched the recruitment process for thirty additional experts from the EU Member States. These additional experts will join via dedicated recruitment processes, a so-called “call for contribution”, and through the use of a specialised rapid recruitment process for civilian EU crisis management operations, the so-called “Civilian Response Team (CRT) mechanism”. Thirty-eight applications for the 13 CRT positions have already been submitted.

Advisors on international crimes, prosecution, investigation, experts on victims’ rights, etc., will soon join EUAM’s International Crimes Effort. But they will not investigate international crimes in the same way as done by the EU Force (EUFOR) in Bosnia and Herzegovina (since 2004) and the EU Rule of Law Mission (EULEX) in Kosovo (since 2007). Unlike the previous two EU missions, EUAM Ukraine will remain a non-executive mission, meaning that EUAM will support Ukrainian authorities in investigations and prosecutions but doesn’t have any legal mandate to investigate and prosecute itself.

EUAM will also coordinate closely with other EU actors and agencies, such as the EU Delegation in Ukraine and the EU Agencies for Law Enforcement Cooperation (Europol), Law Enforcement Training (Cepol) and Criminal Justice Cooperation (Eurojust). With Eurojust’s support, Lithuania and Poland also established a Joint Investigation Team (JIT) with Ukrainian authorities. In addition, the Office of the Prosecutor of the International Criminal Court (ICC) in The Hague participates in the JIT. 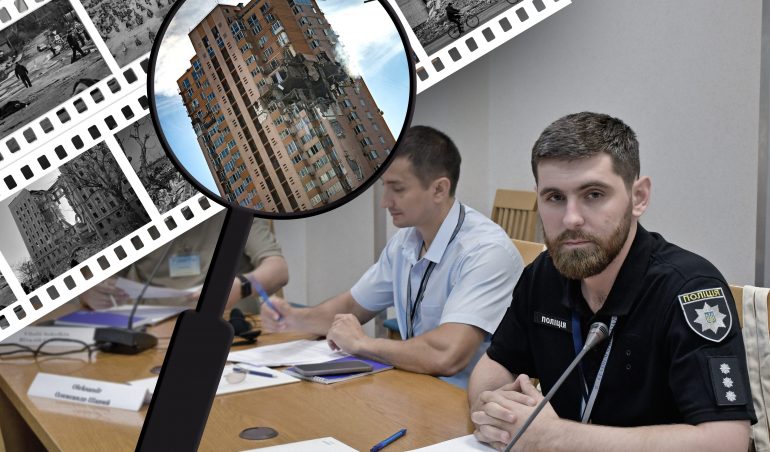 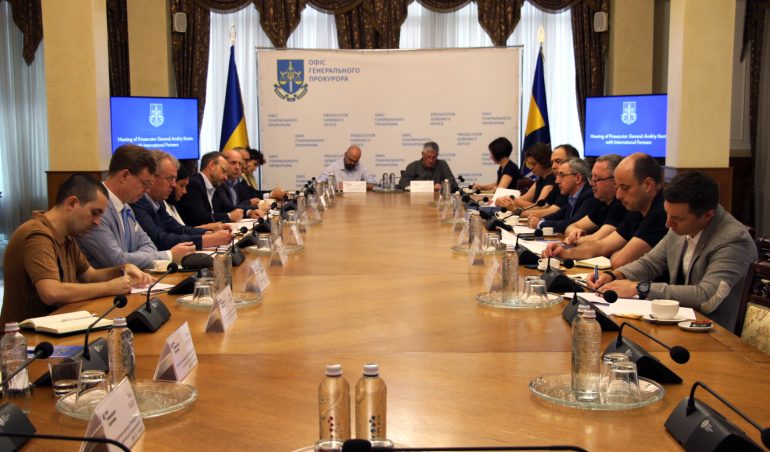 How EUAM supports Ukraine in the investigation and prosecution of war crimes and crimes against humanity is licensed under a Creative Commons Attribution-Share Alike 4.0 License.