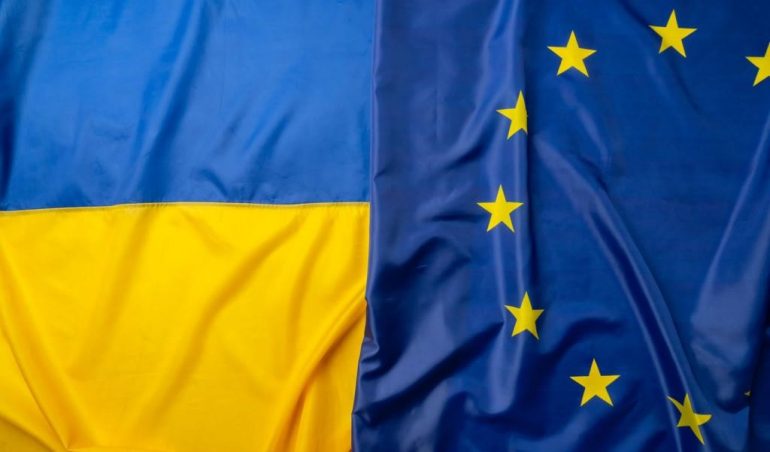 Today, the Council adopted a decision amending the mandate of the EU Advisory Mission for Civilian Security Sector Reform in Ukraine (EUAM Ukraine). Under the amended mandate, EUAM Ukraine will also provide support to Ukrainian authorities to facilitate the investigation and prosecution of any international crimes committed in the context of Russia’s unprovoked and unjustified military aggression against Ukraine.

EUAM Ukraine will provide Ukrainian authorities with strategic advice and training on related matters. It may also donate funds or equipment to Ukrainian authorities. The mission will ensure close cooperation with the International Criminal Court, the EU agency Eurojust, and member states acting in direct support of the investigation and prosecution of international crimes in Ukraine. Russia’s war of aggression against Ukraine grossly violates international law and is causing massive loss of life and injury to civilians. Russia is directing attacks against the civilian population and is targeting civilian objects, including hospitals, medical facilities, schools and shelters. These war crimes must stop immediately. Those responsible and their accomplices will be held to account according to international law.

EUAM Ukraine is a non-executive civilian mission established on 22 July 2014. It began operations on 1 December 2014. Its overall objective is to support Ukraine in developing sustainable, accountable and efficient security services that strengthen the rule of law.

The European Council further amends EUAM mandate to also provide support in the investigation and prosecution of international crimes is licensed under a Creative Commons Attribution-Share Alike 4.0 License.