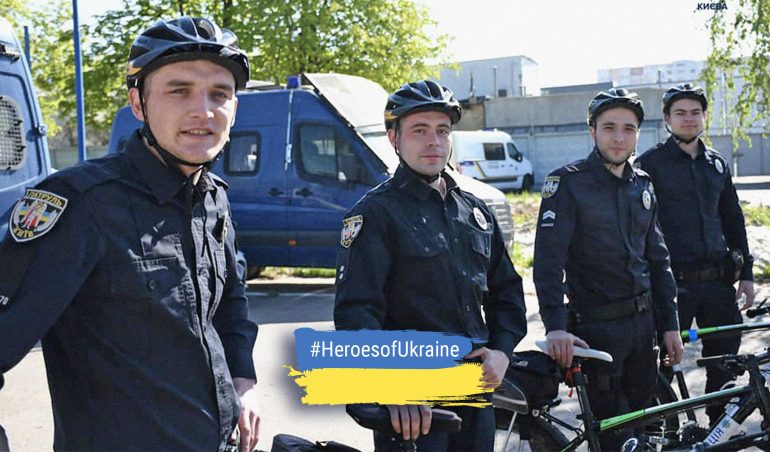 Back in 2017, the EU Advisory Mission (EUAM) in Ukraine donated bicycles to the patrol police in Lviv for the first time. Then, EUAM experts had trained more than 40 officers to be prepared for the street patrolling under the train-the-trainer programme.

The idea of using bicycles has already been widely spread in Europe. The Ukrainian police, supported by EUAM, decided to implement this new form of patrolling closer to the people in Ukraine. Indeed, the police officers riding bicycles are easier to reach where they are needed: in parks, historical sites and the city centre.

This practice has proven successful and was further expanded to other Ukrainian cities, such as Kyiv, Odesa, etc.

Last week we delightfully noticed that bicycle patrols resumed their operations in Kyiv, Khmelnytskyi, Rivno and Lviv despite the war. Our great partners from the Patrol police of Ukraine are back.

We are saluting the resilience of our law enforcement partners. 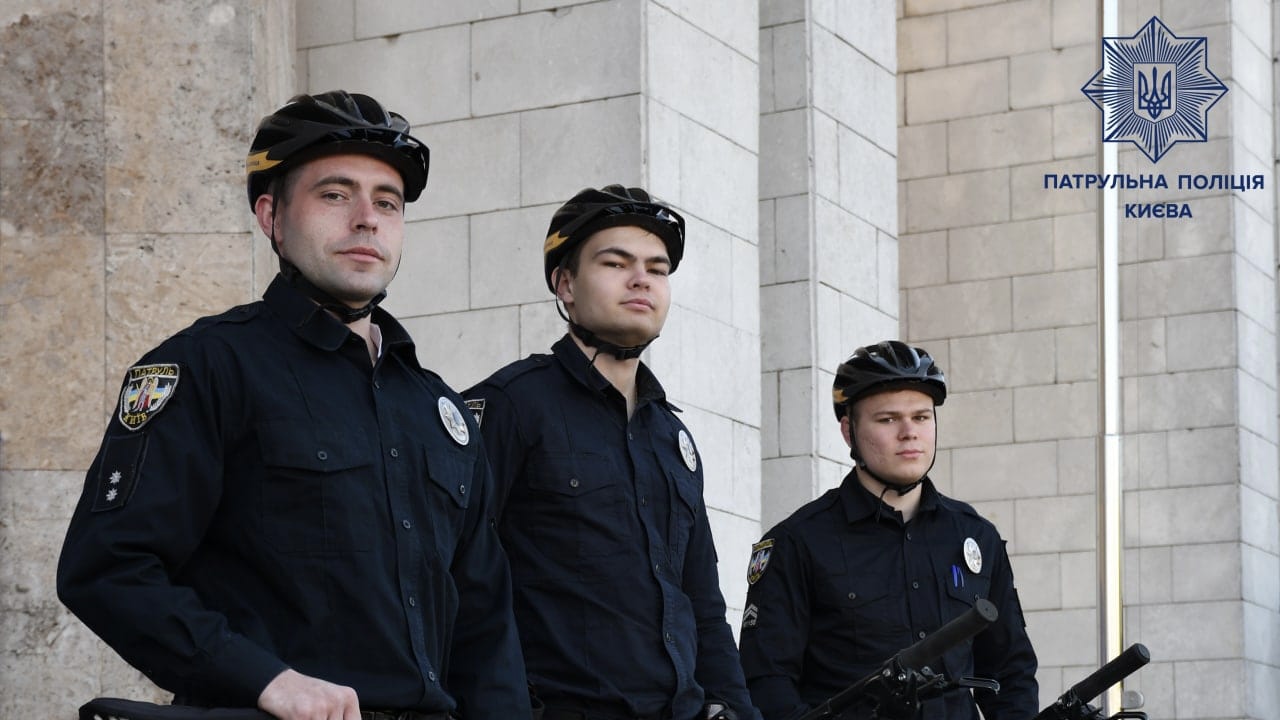 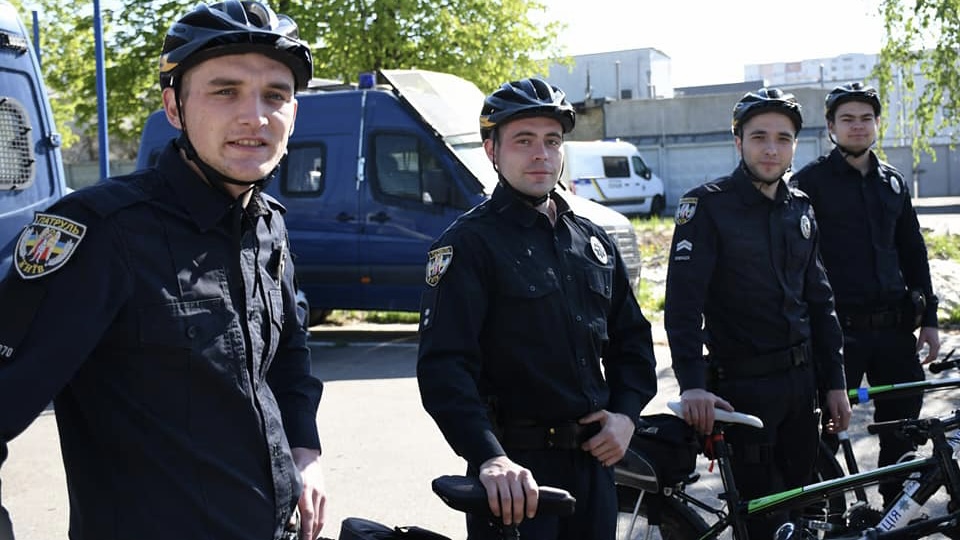 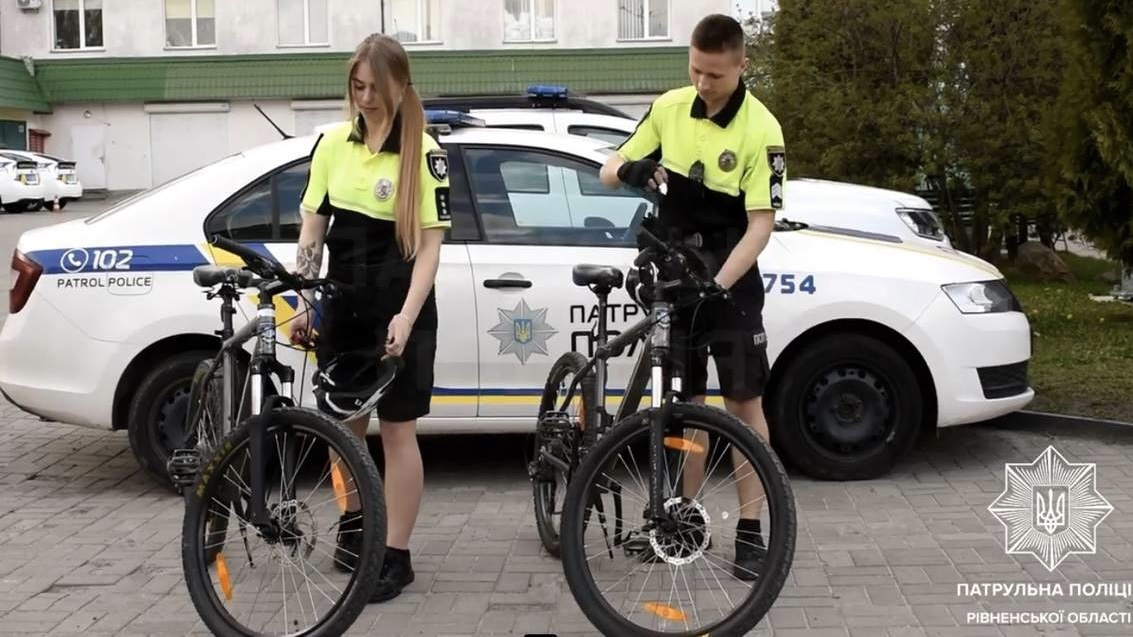 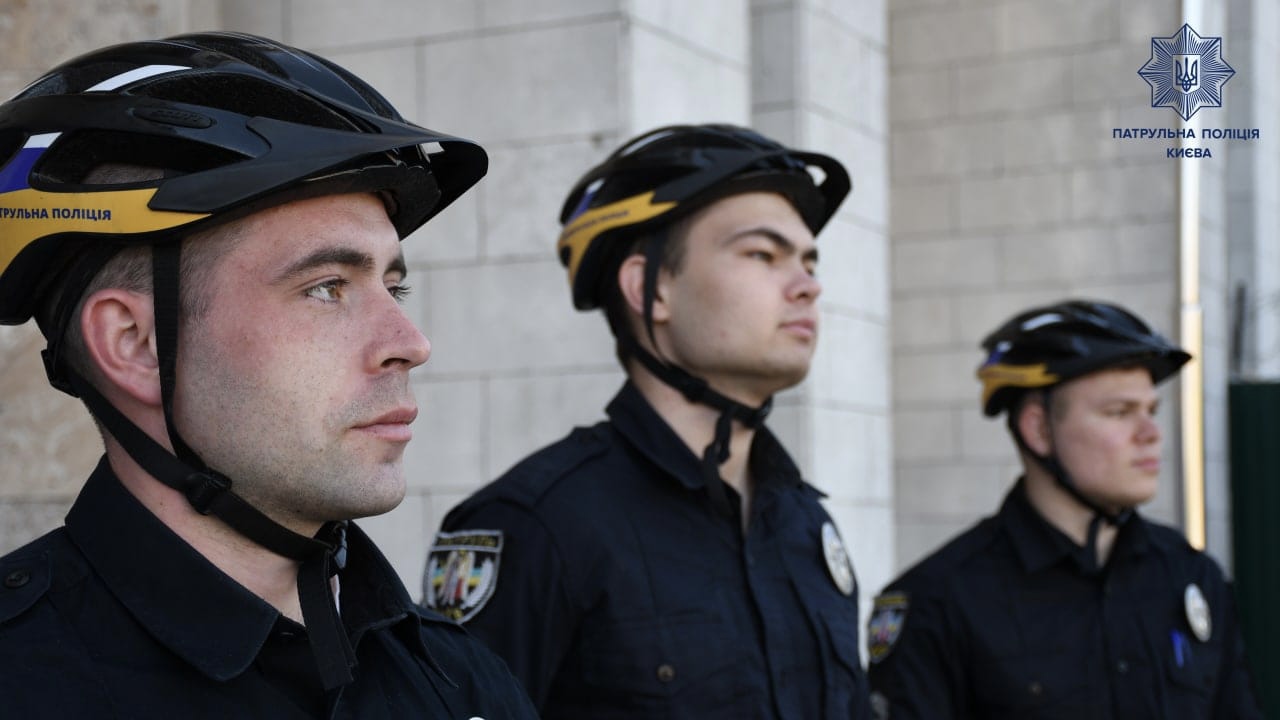