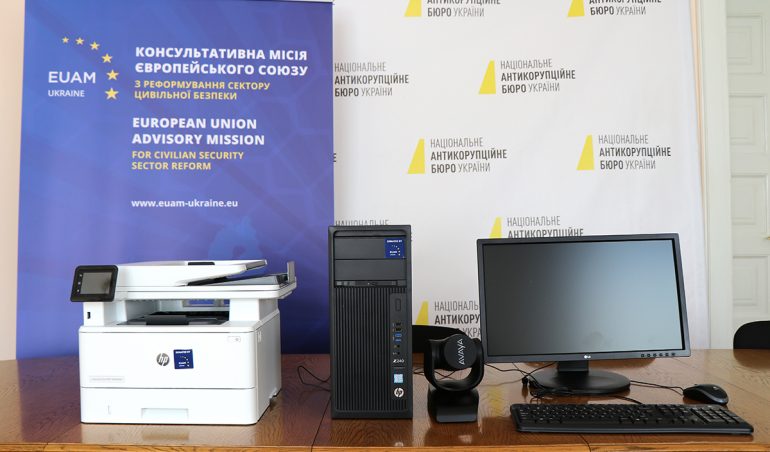 Examples of equipment from EUAM

The EU Advisory Mission Ukraine today handed over equipment worth €35,000 to NABU’s Lviv Regional Office. This donation will help build capacity in the office, which began operations only one year ago. The items include computers, software and video conferencing equipment.

“The investigations carried out by NABU’s Regional Office in Lviv have made headlines nationwide and demonstrate that it has not taken long for NABU in Lviv to start delivering on its mandate,” said Rosalyn Sheehan, EUAM Deputy Head of Operations. “Setting up a new office comes with a number of logistical challenges and we are happy to be supporting NABU as its regional office builds on its first successes fighting corruption in Lviv and its surrounding oblasts.” 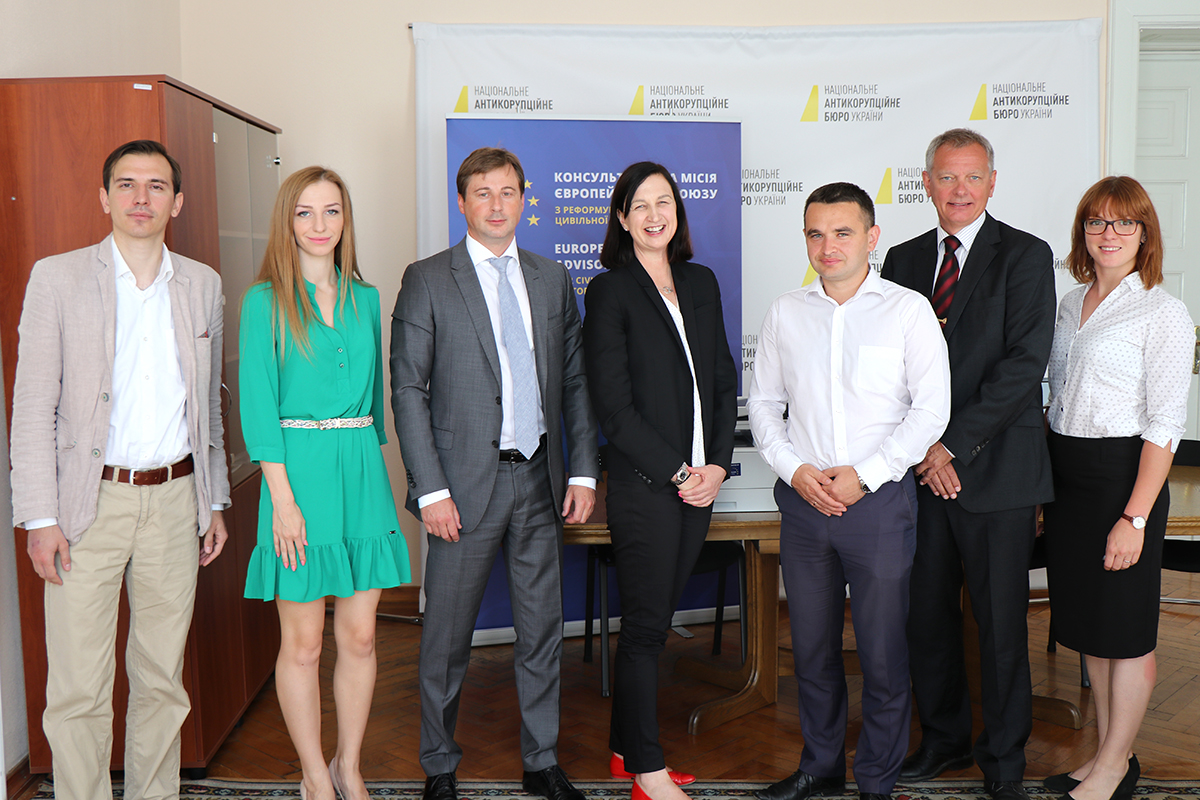 During a meeting with the Head of the NABU Regional Office, Taras Lopushansky, Ms Sheehan stressed that the EU has made fighting corruption in Ukraine a priority, as demonstrated by EUAM’s efforts in this area as well as the EU Anti-Corruption Initiative – a joint EU-Danish government funded project with a budget of €16 million, operational since February 2017. She also noted that faced with high public expectations, NABU has demonstrated openness and long-term thinking in its approach to communicating with citizens. 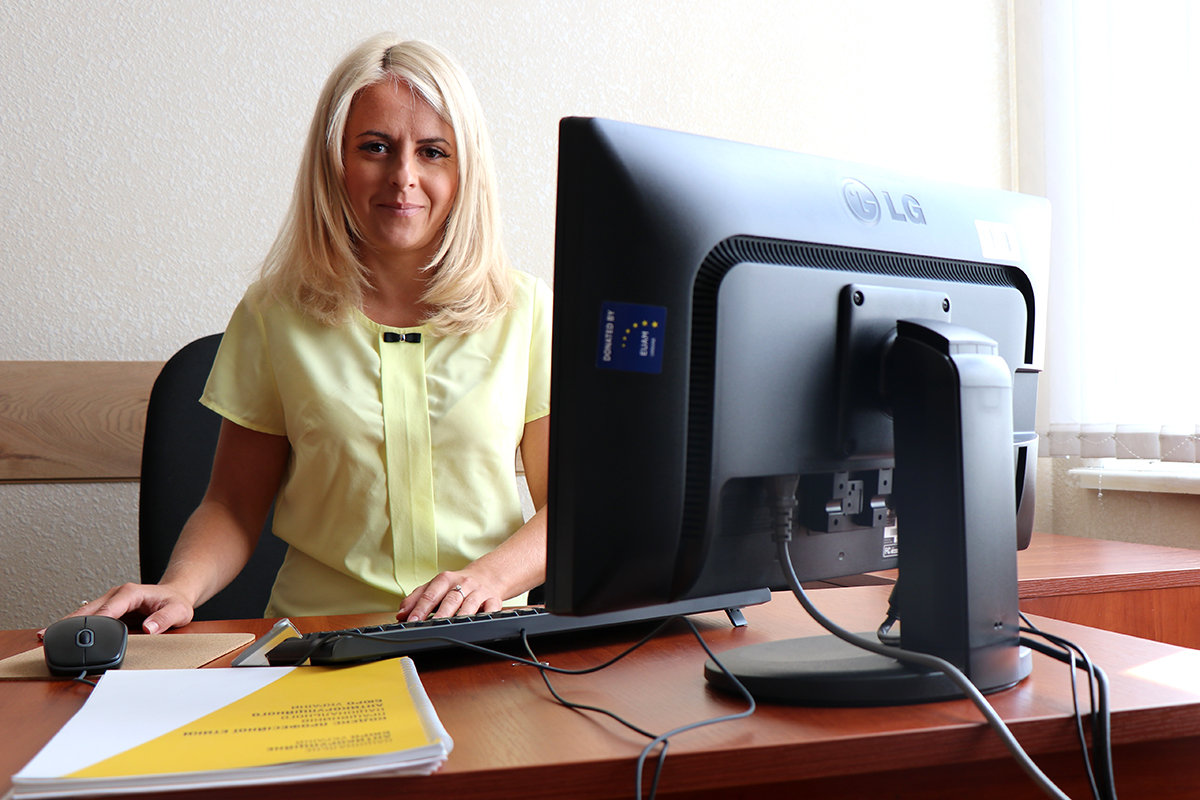 Fight against corruption in Lviv region strengthened by EUAM donation to NABU is licensed under a Creative Commons Attribution-Share Alike 4.0 License.