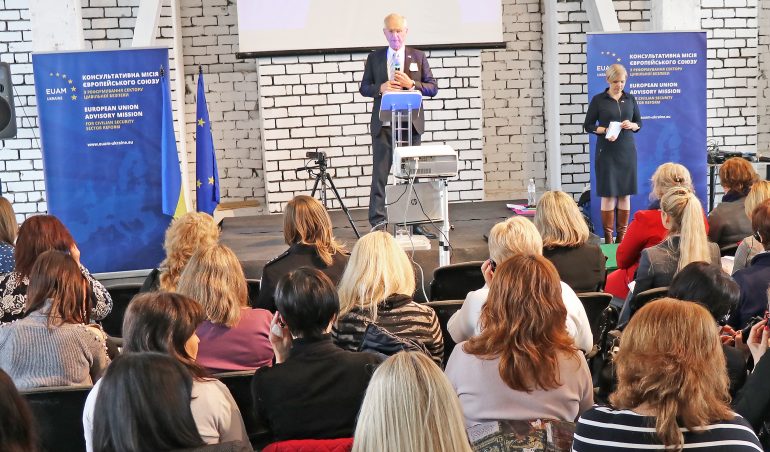 EUAM experts in Kharkiv have concluded a series of workshops dedicated to addressing juvenile delinquency in Kharkiv region. The 12 workshops were carried out in 10 towns between November 2018 and March 2019 – with participants including the National Police of Ukraine, Probation Service of Ukraine, Prosecutors Office, National University of Internal Affairs, Education Department, Social Services for Children, Youth Service Department, Centers of Social Services for Families, Children and Youth and Patrol Police from Kharkiv region.

Juvenile delinquency is one of the six key pillars of Kharkiv’s Community Safety Strategy, which EUAM has been supporting since 2017.

The workshops analysed patterns and trends in juvenile delinquency, hotspots of crime, main offences, and examined the social and economic environment in which the phenomenon occurs. International experts attended the final workshop in Kharkiv to share the best practices on juvenile delinquency from countries abroad such as Germany and Denmark. The experts also considered possible amendments needed to the current legislation in Ukraine on juvenile delinquency and domestic violence.

EUAM staff in Kharkiv also this week participated in a seminar on juvenile justice at the Kharkiv Public Prosecutors Office. Prosecutors working in the field of juvenile justice discussed problematic issues in terms of criminal proceedings of juveniles, legal aspects of prosecution, representative function of prosecutors, humanization of responsibility and punishment. EUAM presented its activities in juvenile delinquency prevention in the region, and familiarized the audience with alternative European approaches. 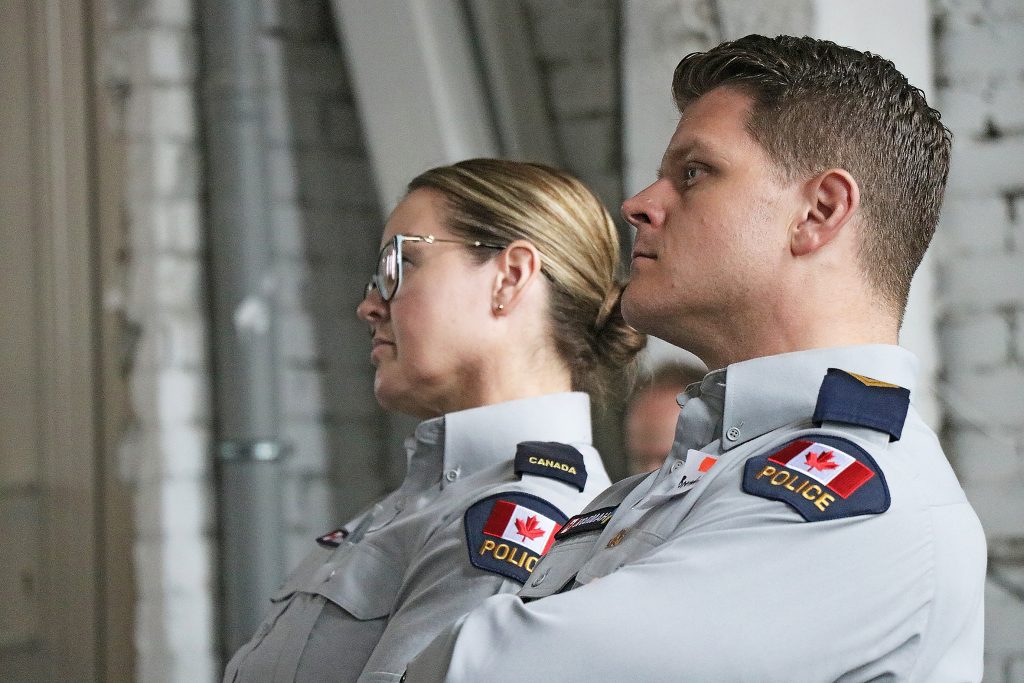 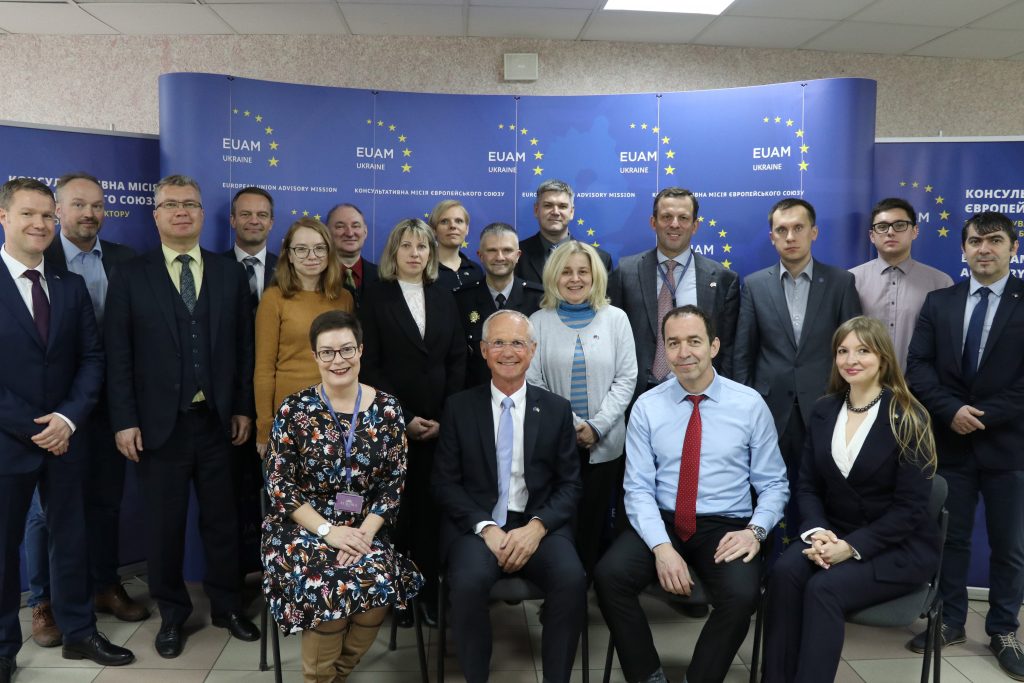 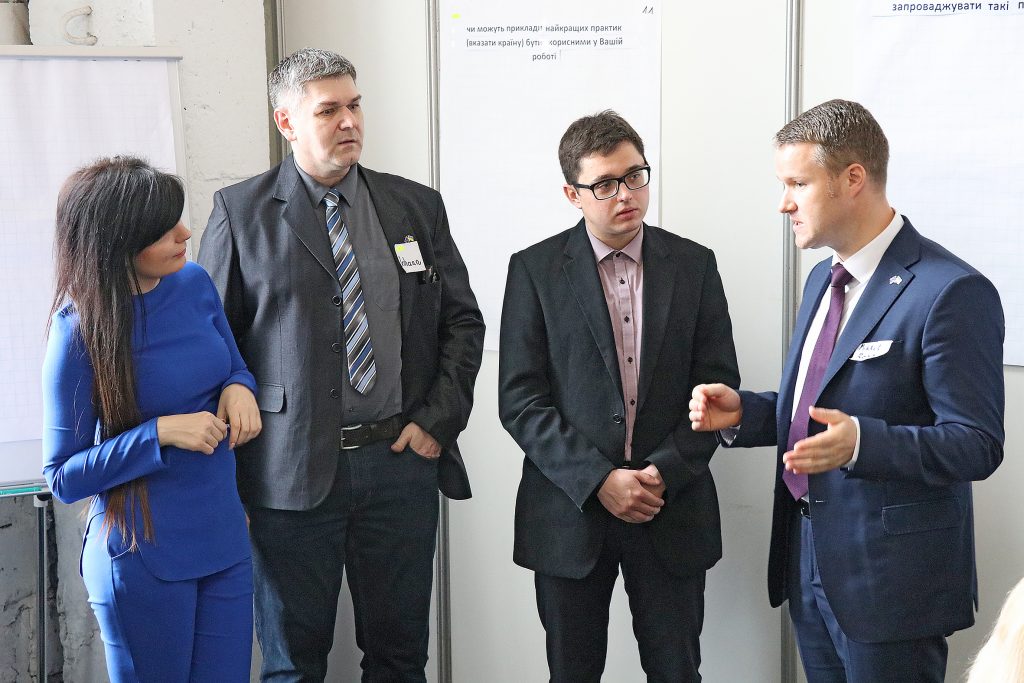