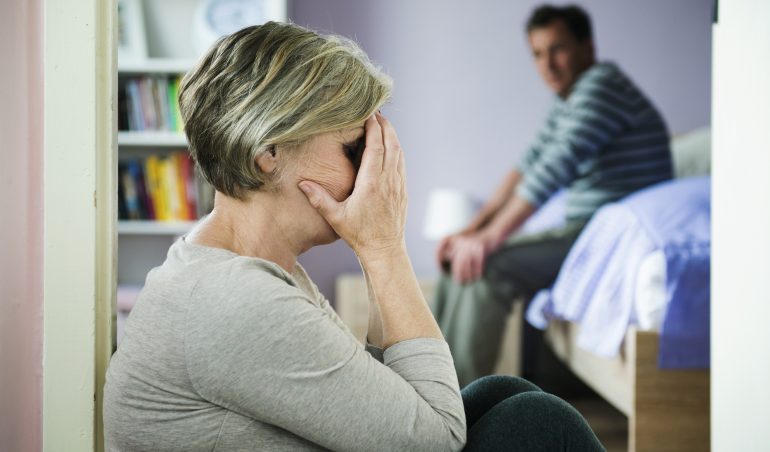 Given the advanced age, at times mental and physical limitations and the dependence on the perpetrators, elderly are very vulnerable victims. Support to these victims goes beyond  the level that would be awarded to younger victims of domestic violence. Shame and particularly a lack of remedial awareness on the part of the victims result in a very low level of reporting. Cases often only come to the surface when the violence has caused visible and/or irreversible damage to the victim.

The EU Advisory Mission (EUAM) brought together law enforcement agencies, civil society, social  services, local authorities this week in Lviv in order to reinforce a functional multi agency referral mechanism, that allows for a speedy and comprehensive response in cases of domestic violence against elderly victims at the earliest possible stage. Participants of also discussed future activities which are aimed at raising awareness among victims and the wider public.

“Often unheard and unseen. Unable to speak up and report violence committed by their offspring and family  and those who are supposed to care for them. Dependence on the perpetrators, a lack of means and awareness about their rights renders elderly victims helplessly exposed to violence within their homes”, said Hannelore Valier, Head of EUAM Field Office in Lviv. “The vulnerabilities of these victims requires a complex and immediate response by all agencies involved. A victim needs to be assured, that the best possible help will be provided without delay”.

The Ministry of Internal Affairs launched a state hotline for reporting cases of violence last year, which provides legal assistance and psychological help over the phone for people calling #1547.

Participants of the roundtable included the National Police in Lviv region, the Patrol Police, the Center for Social Services of the Lviv City Council, the Free Legal Aid Center and the NGO ‘Law and Society together’.

EUAM discusses ways to improve response to domestic violence against elderly is licensed under a Creative Commons Attribution-Share Alike 4.0 License.