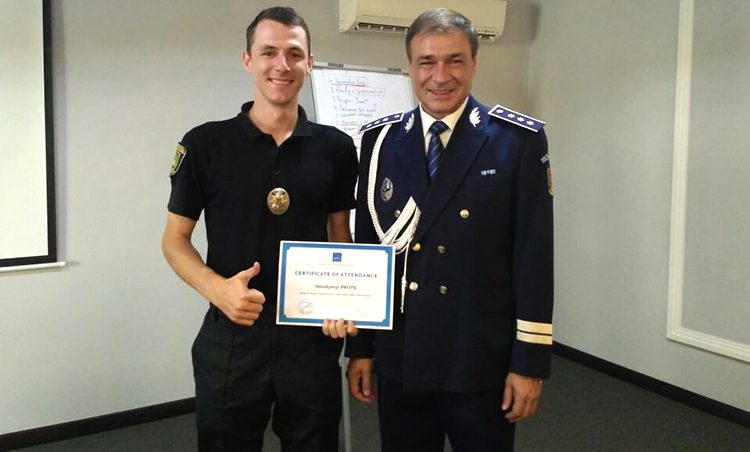 The EU Advisory Mission Ukraine delivered a three-day training in Lviv between 25-27 July 2017 for 12 Patrol Police officers aimed at keeping Ukrainians safe on the road. The course also addressed the topic of potential corruption among officers assigned to police road traffic and promoted methods to minimise these risks.

Moreover, on 28 July 2017, EUAM organised a major roundtable discussion with senior stakeholders in road traffic policing in Lviv in order to collect views and best practices from around the country and assist the implementation of the National Strategy for Road Traffic Safety of Ukraine, 2017-2020, as well as the Action Plan.

“According to statistics provided to us by colleagues in the National Police of Ukraine, in the six years from 2011–2016, around 26,500 people were killed on Ukraine’s roads and 209,000 were injured,” said Ionel Mihaiu, EUAM General Policing Adviser/Trainer. “These shockingly high statistics make Ukraine’s roads some of the least safe in Europe. Along with our partners in the police services of Ukraine we are working to find ways to improve road traffic policing and try and bring down the number of deaths and injuries on the road.”

Patrol police officers in Ukraine only receive 20 hours of basic training in traffic policing and a recent assessment carried out by the EU Advisory Mission recommended increasing the level of training to create an understanding of the philosophy and practice of European traffic policing. EUAM’s training focuses on how to identify a traffic offender, how to stop a vehicle without endangering the safety police officers or block traffic and how to communicate when issuing a fine. 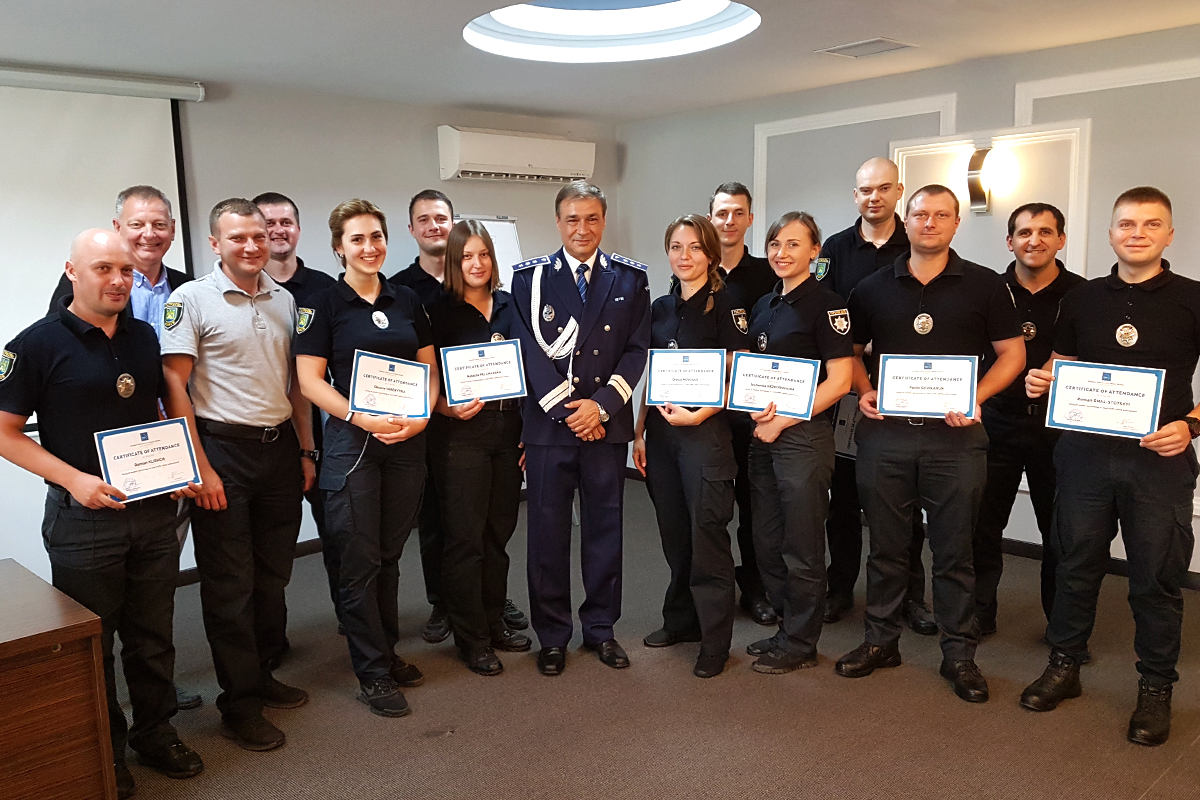 To reduce the potential for corruption and speed up the process of issuing fines, EUAM is also providing the Lviv police with 50 mobile printers that will enable electronic tracking of fines. Training activities and donations of mobile printers are also due to take place in Odesa, Kharkiv and Dnipro.

EUAM cooperates with police in Lviv to keep Ukrainians safe on the road is licensed under a Creative Commons Attribution-Share Alike 4.0 License.