On 31 August, EUAM advisors from Field Office Odesa attended the Odesa Pride march in order to observe the performance of police, whose job is to ensure public order and protect the right to assemble peacefully. Historically this has been a public-order challenge in Odesa, with local groups opposing the global movement to highlight the rights of the LGBT community.

On Saturday, a few hundred LGBT activists marched through the city despite the presence of several such groups. Police did their best to prevent any altercations at the event, and fortunately there were no major conflicts reported. It is understood that there was an increase in participants for this year’s march, along a longer route than in former years.

Prior to this year’s Odesa Pride march, EUAM carried out several activities in order to ensure equality, tolerance, and public order for both proponents and opponents of the march. Odesa police was advised to apply the dialogue-policing approach, a low-key police presence which is only escalated if serious disturbances occur.

Earlier last week EUAM also organised a ‘dialogue platform’ for police and civil society, and took part in a panel discussion on human rights for local civil society activists. EUAM experts highlighted the mission’s efforts to abolish any kind of discrimination against individuals and support for human rights, including those from the LGBT community.

“Human rights, including the right not to be discriminated against,” remarked EUAM Deputy Head of Operations, Lynn Sheehan, “are fundamental to the EU and its founding treaties.” 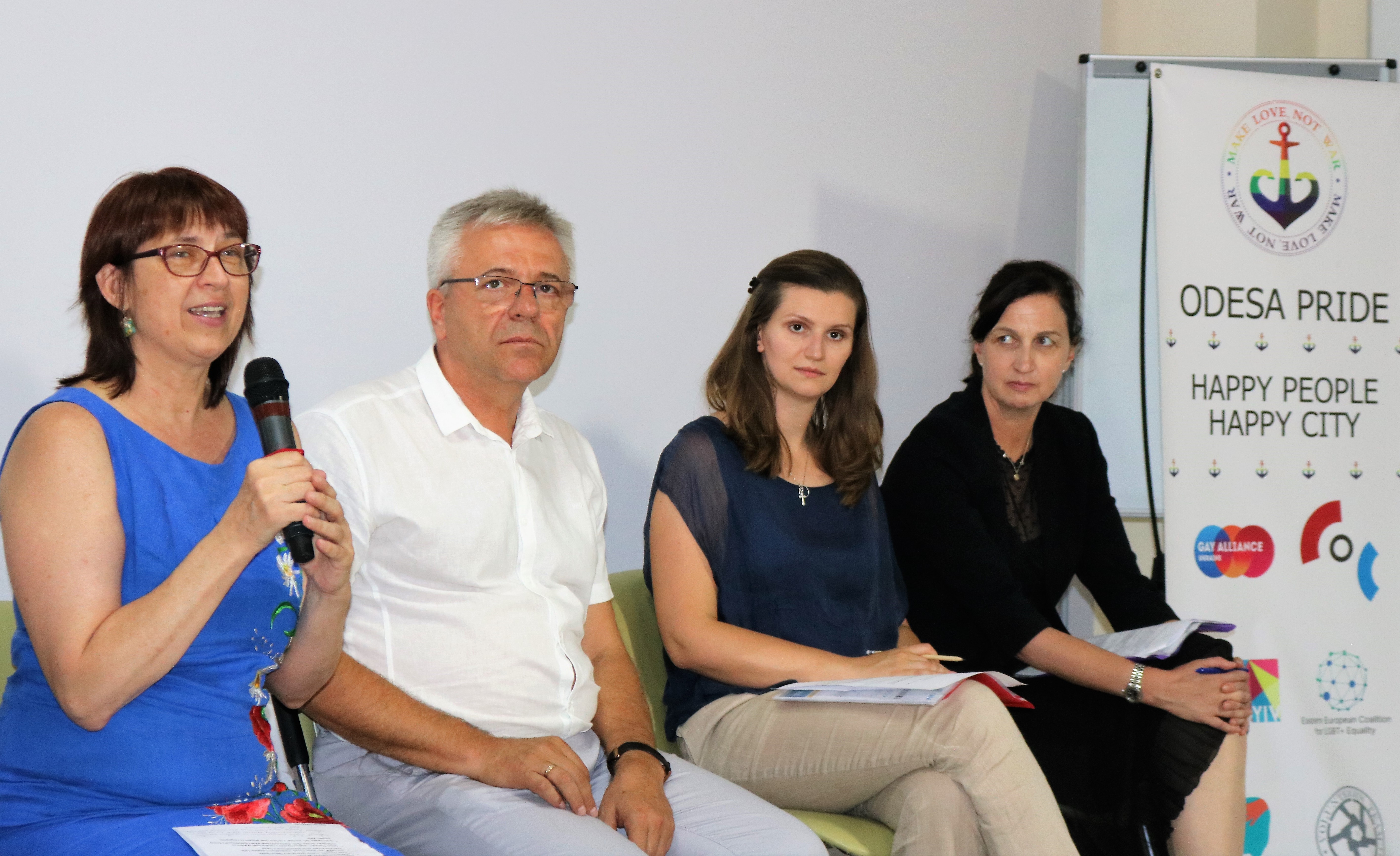 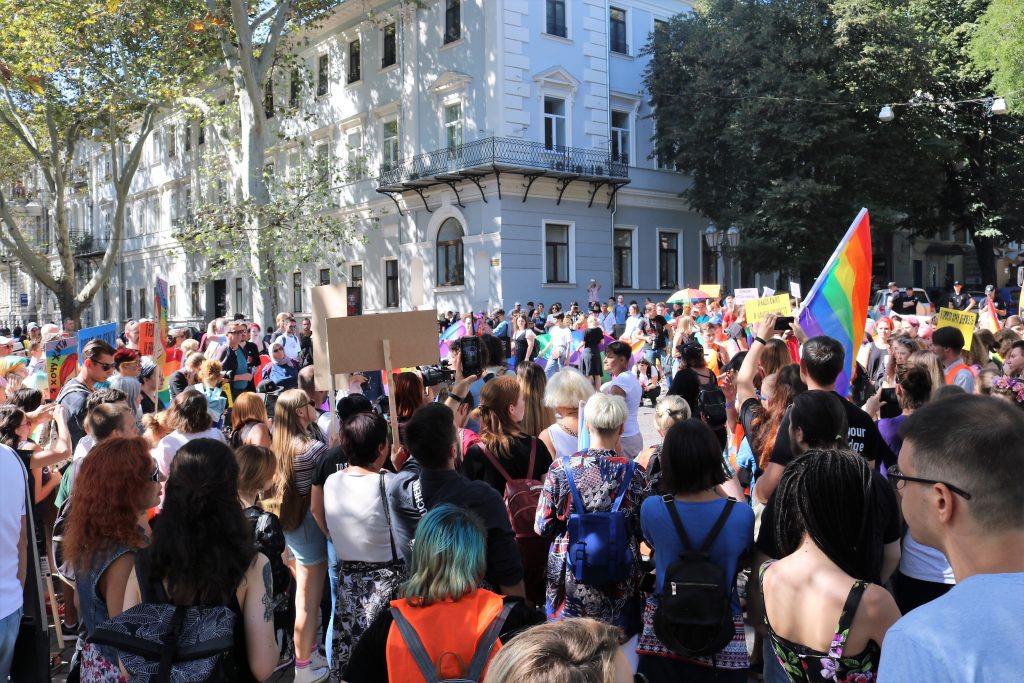 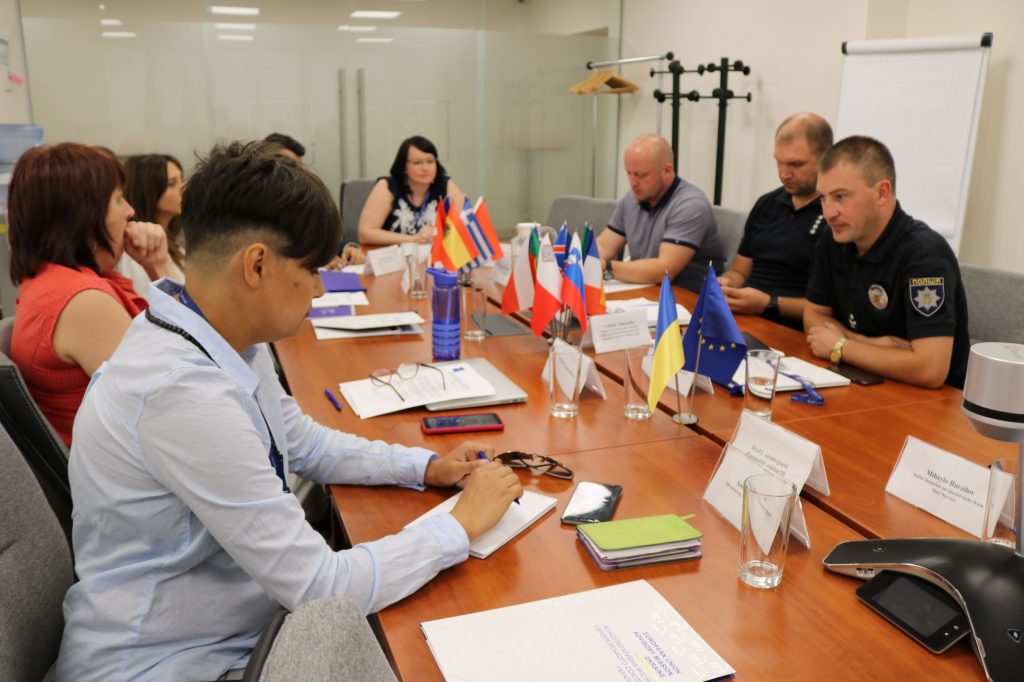