Assisting Ukrainian police during the war and keeping the reform going 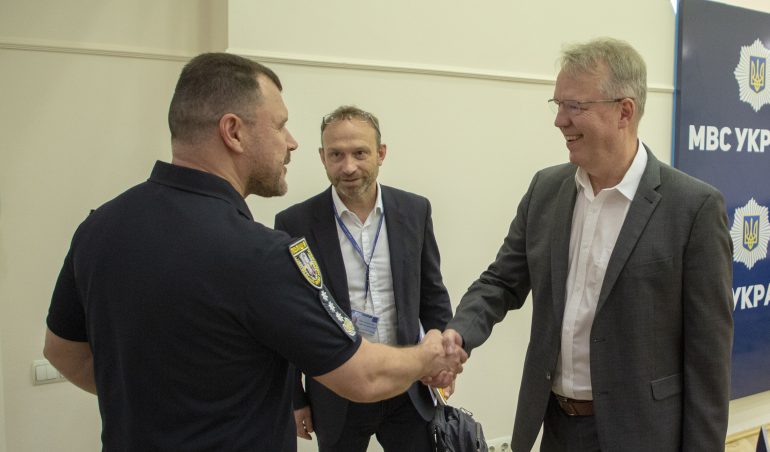 Investigation of war crimes, the reform of Ukraine’s police, cyber security, equipment donations and training were among key topics in last week’s meeting between the Head of the EU Advisory Mission (EUAM), Antti Hartikainen, and the Head of the National Police of Ukraine (NPU), Ihor Klymenko. 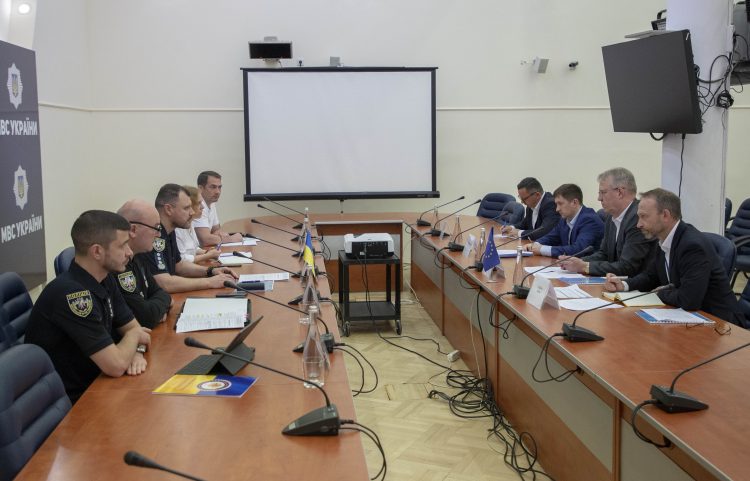 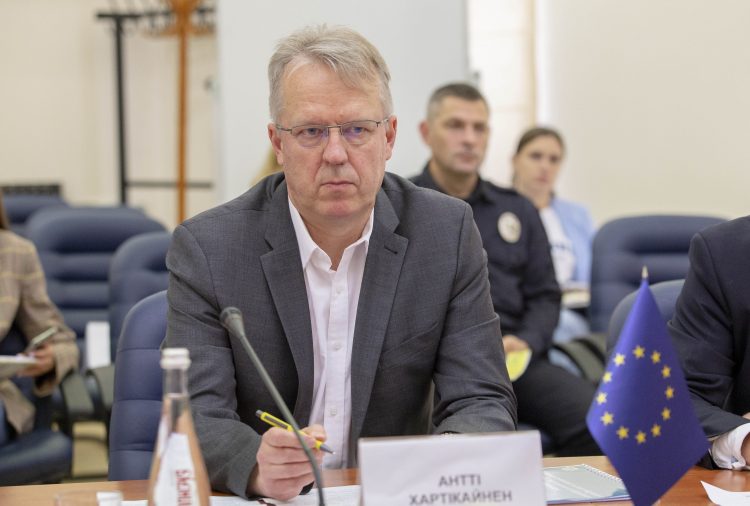 Since the beginning of the war, EUAM has redirected its project budget (EUR 1.6 mln) to support law enforcement agencies, including the National Police of Ukraine, through donations. Besides that, the Mission assisted in delivering  numerous support packages overall worth over EUR 8.2 mln through the EU-funded PRAVO Police programme. The donations included pickups, light SUVs and vans, food rations, radios, ICT equipment, personal protective equipment, police uniforms, etc.

“Our functions have expanded significantly”, underlined Ihor Klymenko. “We’ve benefited from our longstanding cooperation with EUAM and we felt its results, especially during the Russian aggression. It applies to skills, medical training and technical support to the National Police of Ukraine. From the first days of the full-scale war, the National Police documented 95% of all crimes committed on the territory of our state. In total, the National Police registered more than 27,000 cases.” 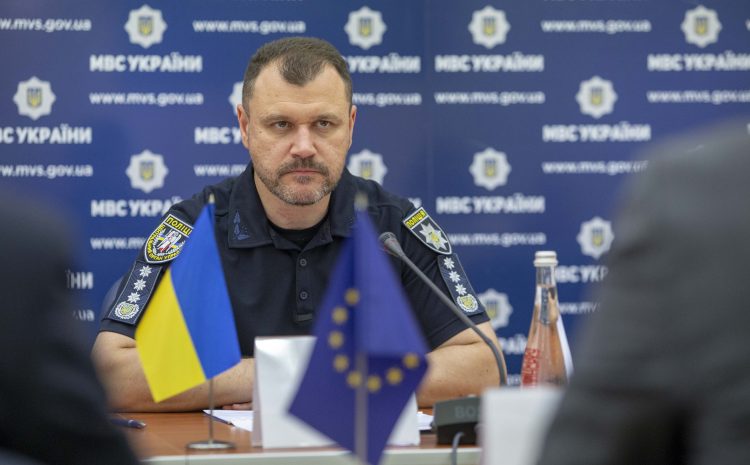 In light of Ukraine’s EU candidacy status, it is essential to build upon the reform in NPU and ensure its success despite the ongoing war. EUAM will continue to support the National Police of Ukraine by sharing best EU practices.

The Mission and the NPU are furthermore already now planning the post-war and transition phase assistance in following areas:

Assisting Ukrainian police during the war and keeping the reform going is licensed under a Creative Commons Attribution-Share Alike 4.0 License.