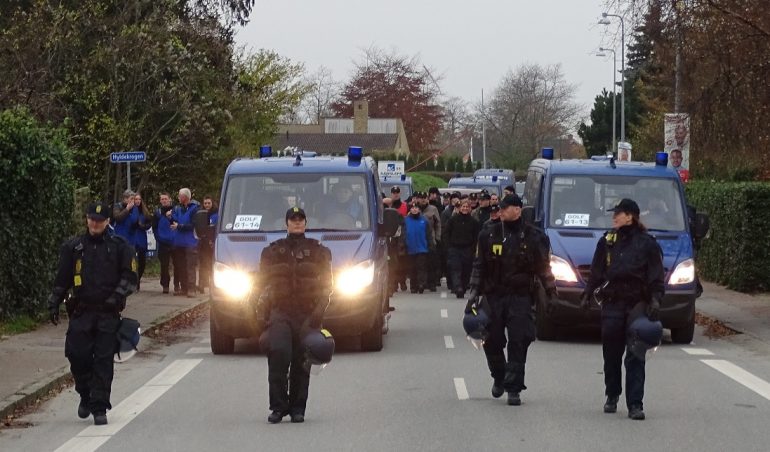 A delegation of senior police officers from Kyiv, Lviv and Kharkiv regions visited Copenhagen this week in order to find out more about EU best practices in public order. National Police commanders got acquainted with the practical and the tactical use of the Scandinavian policing model by observing the annual tactical public order training in East Denmark. This new knowledge is expected to be applied in the approach to public order exercises in Ukraine. 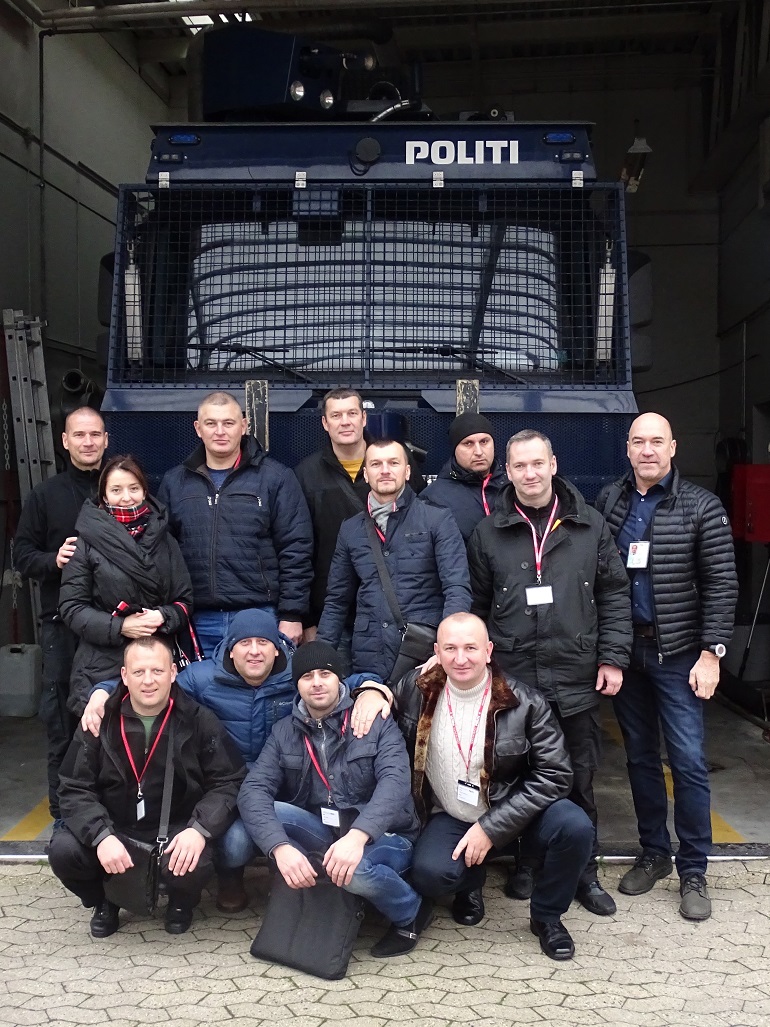 The visit to Copenhagen was organised by the European Union Advisory Mission as a part of an ongoing project focused on training Ukrainian police commanders responsible for maintaining public order during mass events. This has involved training in crowd psychology, evidence gathering, planning of operations, and intelligence-led policing. The project will continue in the spring 2018, with more than 400 further National Police officers due to join the EUAM training. 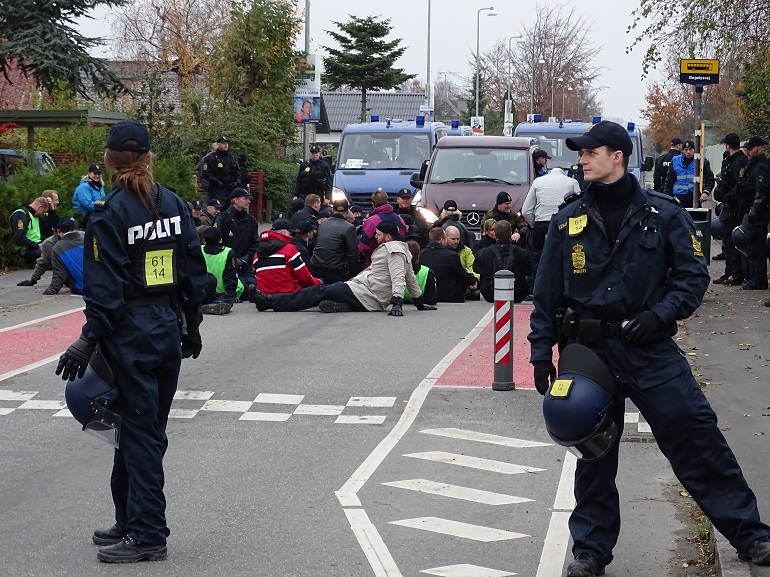 One of the key elements of this public-order concept that is new for Ukraine is the constant dialogue with the crowd, a low-key police presence which is only escalated if serious disturbances occur, and a developed understanding of the psychology of crowds, among other techniques. At the heart of the approach is the philosophy that mass events are a human right that the police have to protect, rather than a threat. 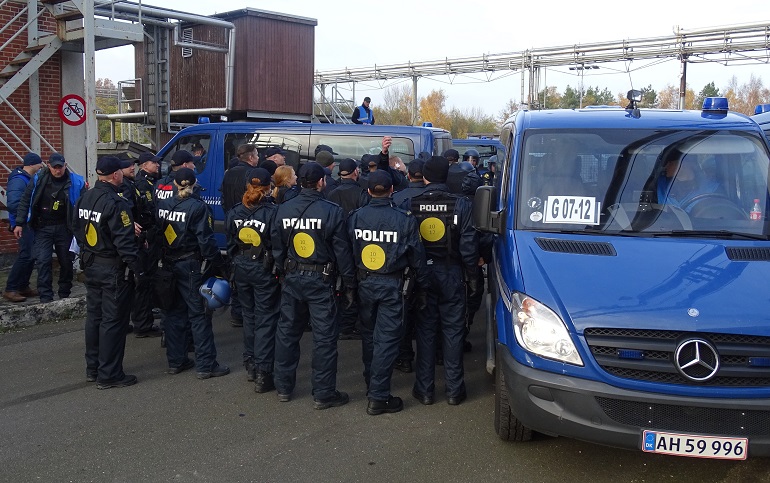 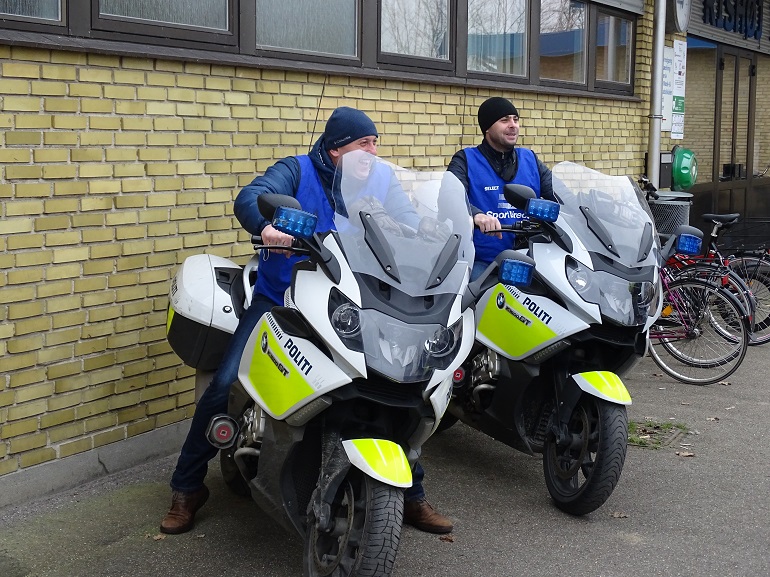 Ukrainian police officers get taste of successful Danish approach to public order in Copenhagen is licensed under a Creative Commons Attribution-Share Alike 4.0 License.