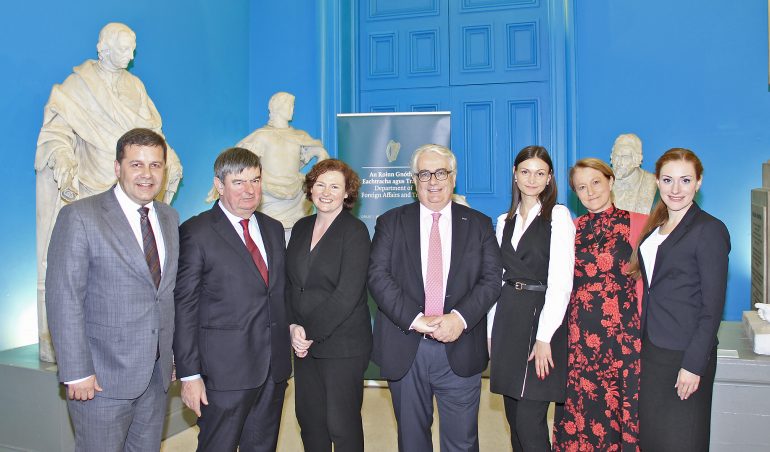 The EU Advisory Mission Ukraine (EUAM) and EU Anti-Corruption Initiative (EUACI) are teaming up with the Irish Department of Foreign Affairs once again to deliver an ambitious two-week exchange programme in Ireland that is affording three Ukrainian judges the opportunity to study the Irish judicial system in depth – and even be hosted in the homes of Irish lawyers and barristers. The first part of the programme, this week, takes place in Ireland’s second city, Cork, with the focus then shifting to Ireland’s capital, Dublin, where next week they will be joined by three judges from Ukraine’s High Anti-Corruption Court.

The overall purpose of the study visit is to deepen the links between the Ukrainian and Irish judiciaries and to allow the judges to observe the Irish courts and Irish best practice in terms of courtroom management, the regulation of the legal profession, and European best practice.  The visit follows on from successful visits by a delegation of the Ukrainian judiciary to Ireland in April 2018, and of the Irish judiciary to Ukraine in September 2017.

Last week the three judges – Tetiana Shevyrina from Ochakiv District Court in Mykolaiv Region, Ihor Stadnyk, Deputy Head of Vinnytsia Court of Appeal, and Iuliia Saldan, a candidate judge – had the opportunity to shadow a barrister, and attended an Immigration, Asylum and Citizenship Bar Association conference. They then visited a number of Cork solicitors firms to discuss issues such as anti-money laundering legislation, conflict of interest and integrity, before observing a district court hearing and attending legal lectures at University College Cork.

The judges, who were selected by EUAM and EUACI as part of a competitive process, will be joined in Dublin by Olena Tanasevych, Andrii Nykyforov and Kateryna Shyroka – all judges of the High Anti-Corruption Court that began its work in September. The second leg of the programme will be organised by Ireland’s Courts Service, and involve visits to the Office of the Director of Corporate Enforcement, the Law Society and the Legal Aid Board. The focus will be on the Irish court system with a specific emphasis on the manner in which corruption and related cases (money laundering, etc) are processed. The matter of specialised courts will also be examined, namely how they are managed and the function they serve within Ireland’s court system. 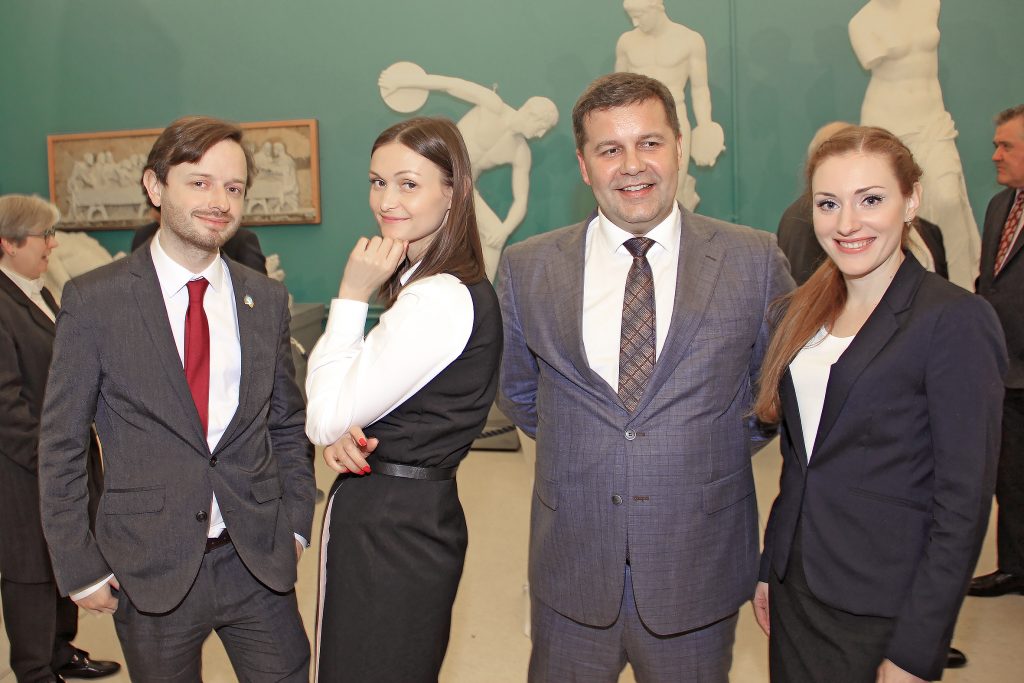 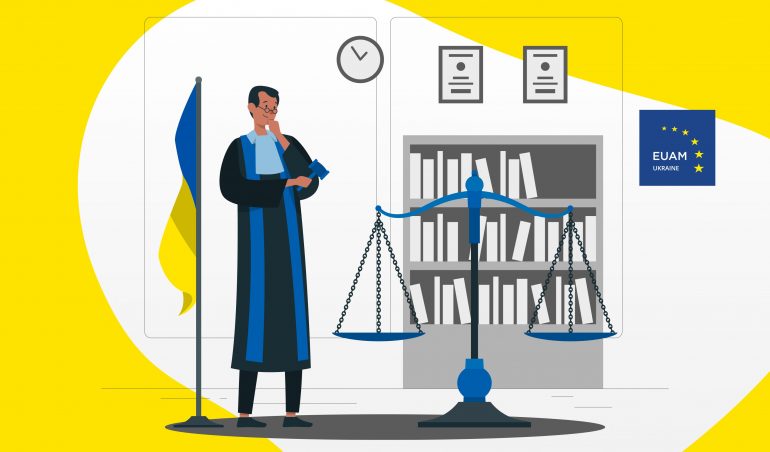 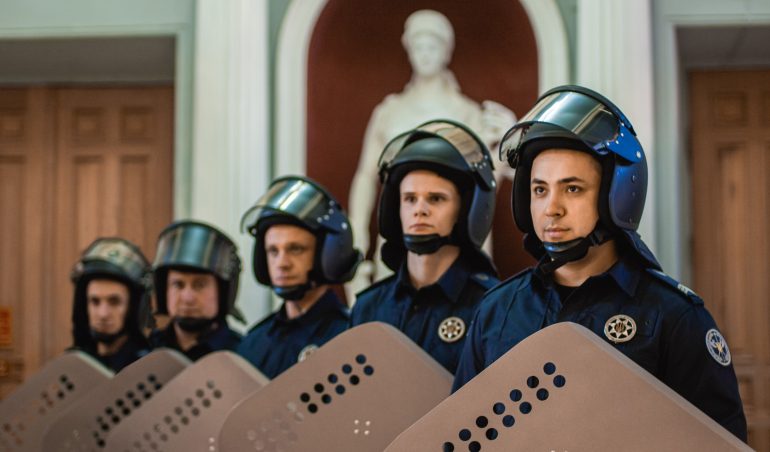