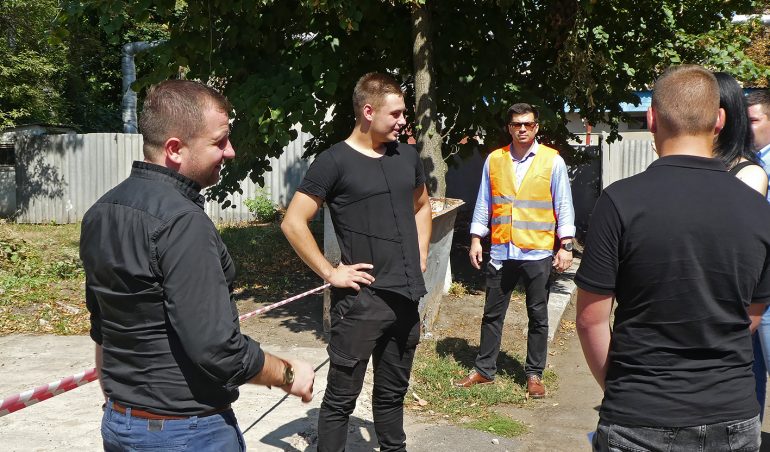 The training participants included eight detectives, two inspector criminalists, and two members of the Patrol Police quick response team of Podilsk hub station – all young professionals with less than one year of policing experience. One of the main training goals was to enhance cooperation between different units involved in criminal investigations, and crime scene management in particular.

The core of the training curriculum was a crime scene scenario that allowed trainees to put their newly acquired knowledge into practice. Rafal Wegiel, EUAM’s criminal investigation advisor/trainer, noted that, despite a lack of experience, the trainees did very well during the practical part of the training, investigating an improvised assault on a driver and a burglary.

EUAM will continue supporting the merger project that aims to merge functions of operatives and investigators and will conduct further sessions of the training across Ukraine in the near future. 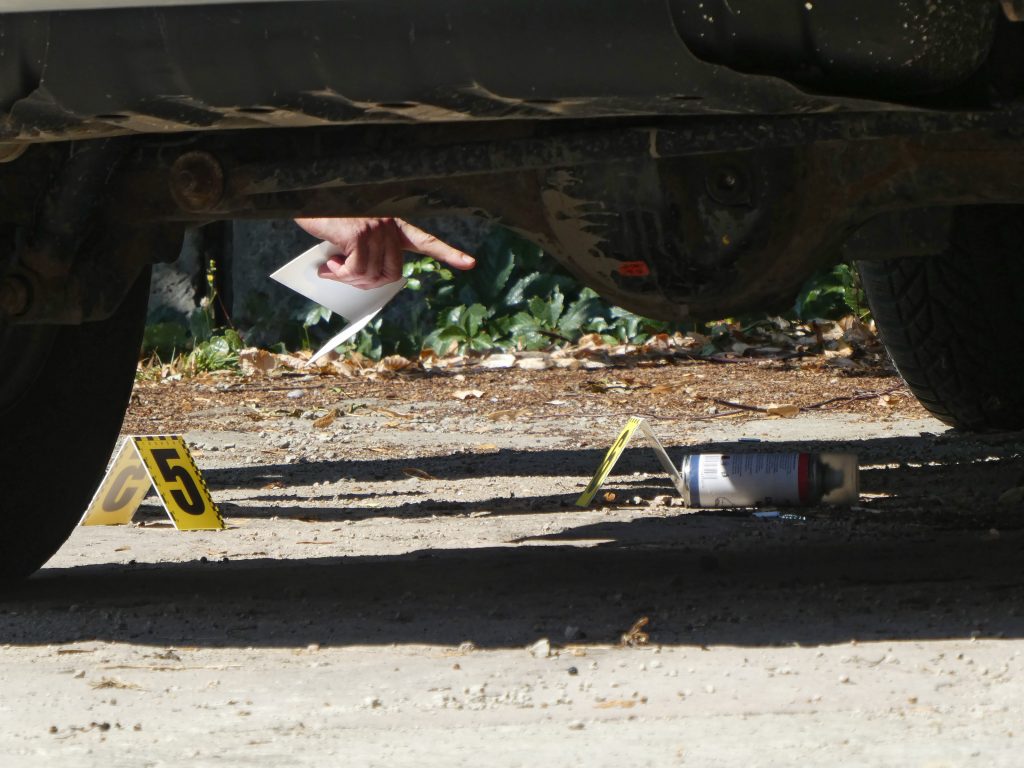 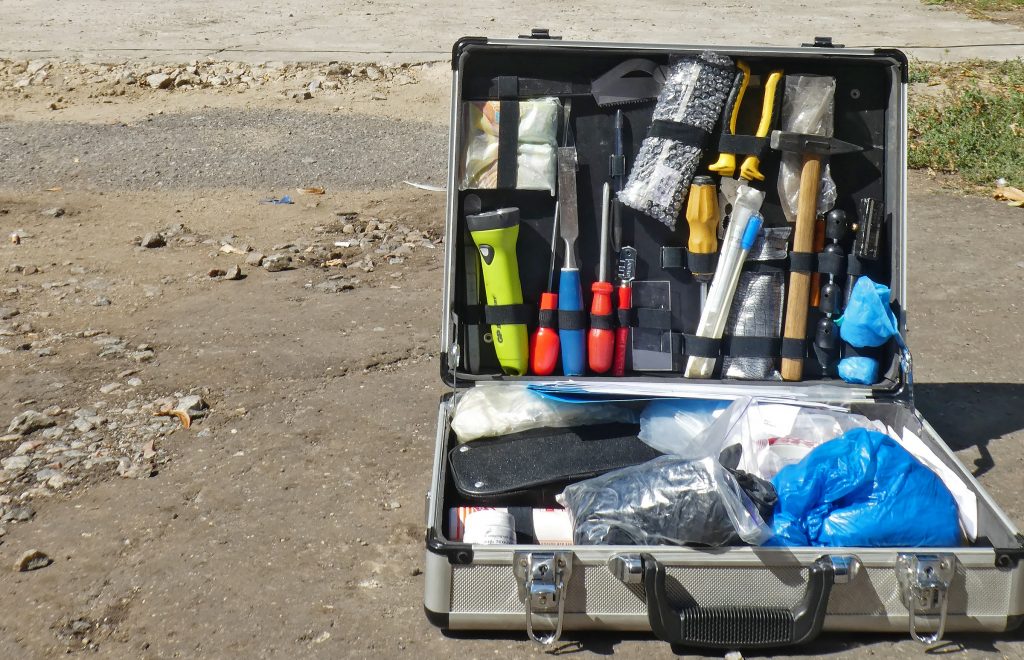 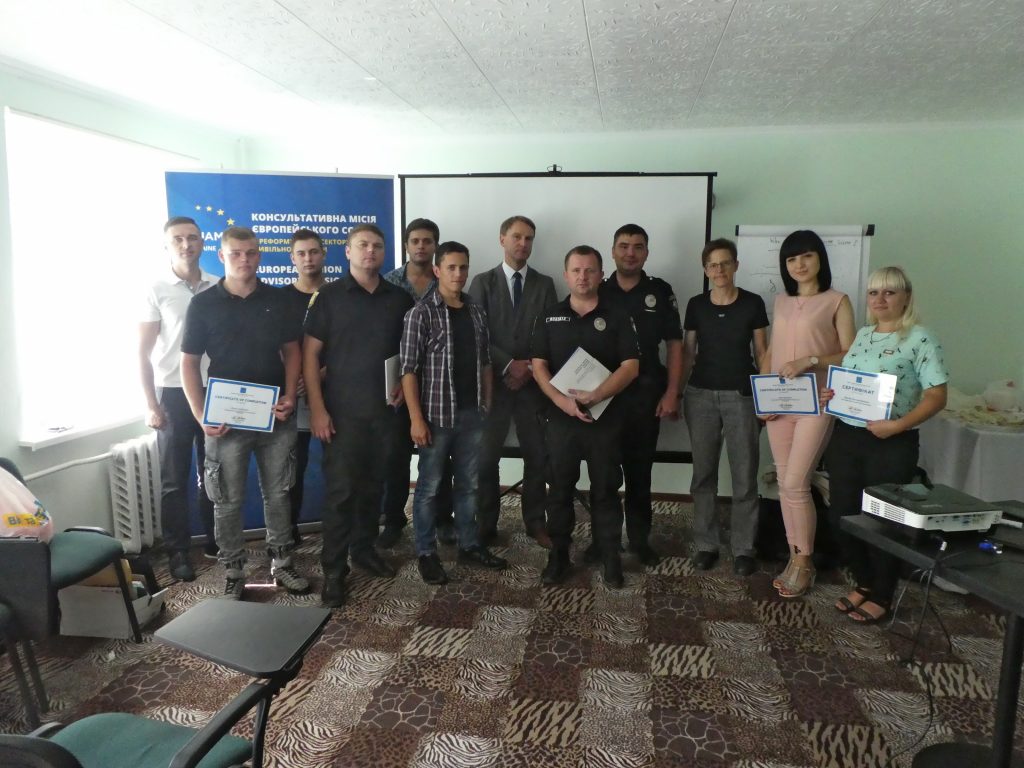