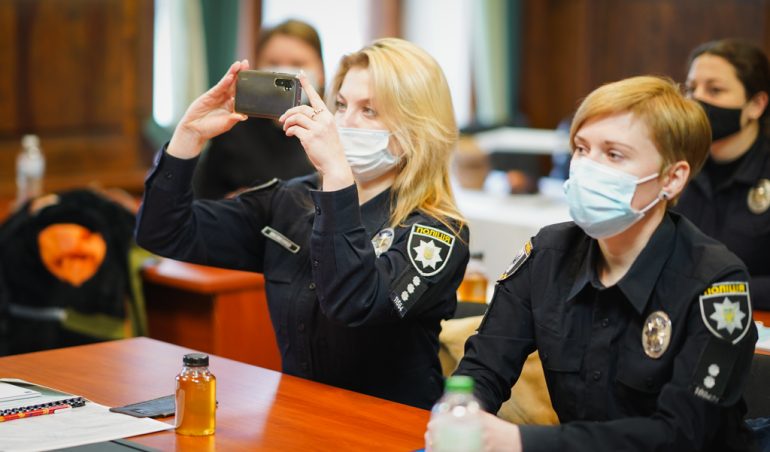 Police officers are among the first responders to domestic violence cases. Recently they have gained new tools in Ukraine, such as a temporary restraining order, to address the phenomenon more effectively. The EU Advisory Mission (EAUM) together with the National Police of Ukraine launched an extensive training programme on prevention and combating domestic violence, which will run in various regions of country until the end of May: Kyiv, Lviv, Kharkiv, and Kherson. The first training, comprised both of theoretical and practical sessions, was delivered for the Patrol Police officers from 5 regions last week.

Stereotypes about gender roles of the abuser and the victim, legislation on preventing and combating domestic violence and peculiarities of its application, were among the main highlights of the theoretical parts of the training.

After that, participants teamed up for the practical session at the Kyiv Police Training Centre, where EUAM has recently equipped special rooms for scenario-based training.  Police officers practised the main algorithms of response to domestic violence cases starting from a call to the 102 emergency line, communication with an abuser, ending up with evidence collection and a safety plan for victims.

The training was conducted jointly by EUAM experts and representatives of the National Police of Ukraine (Human Rights Department, Patrol Police Department), who previously gained their training qualifications at similar EUAM training programmes. 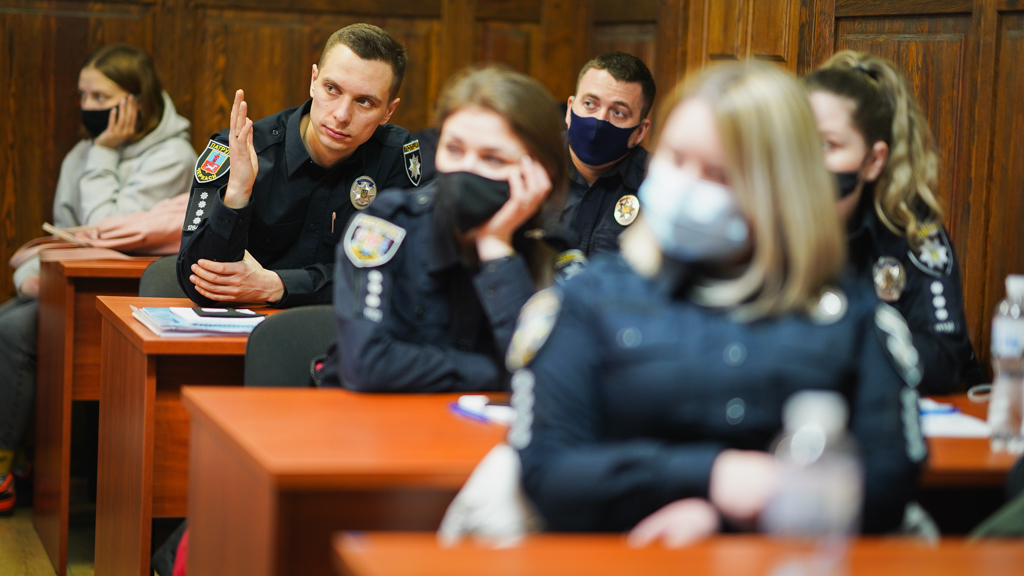 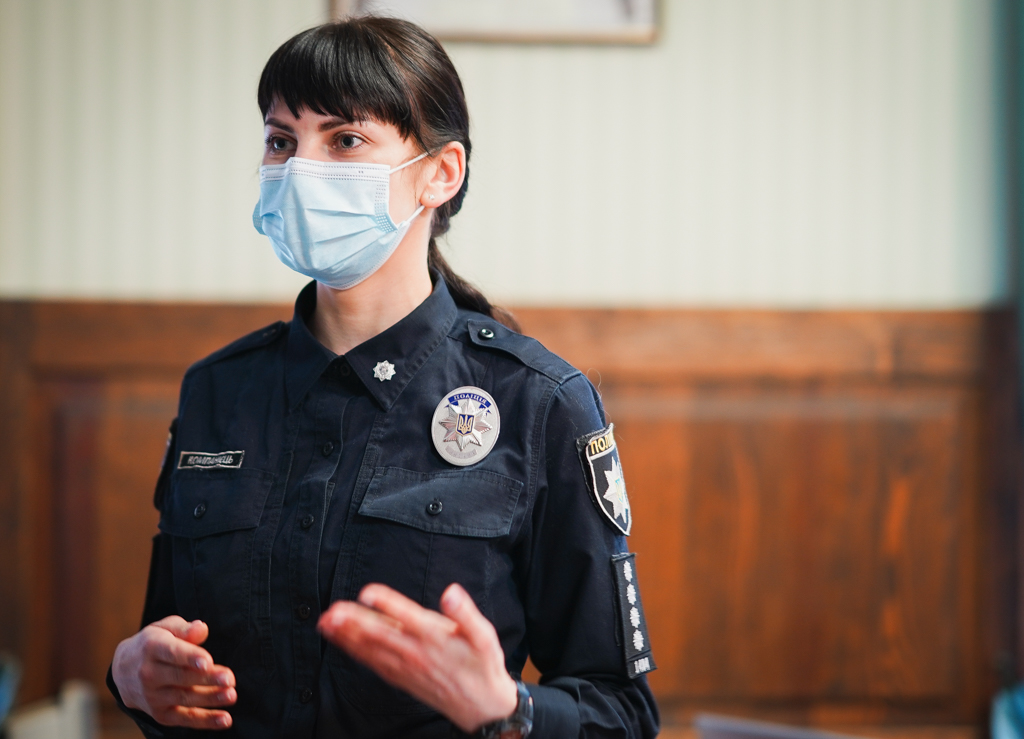 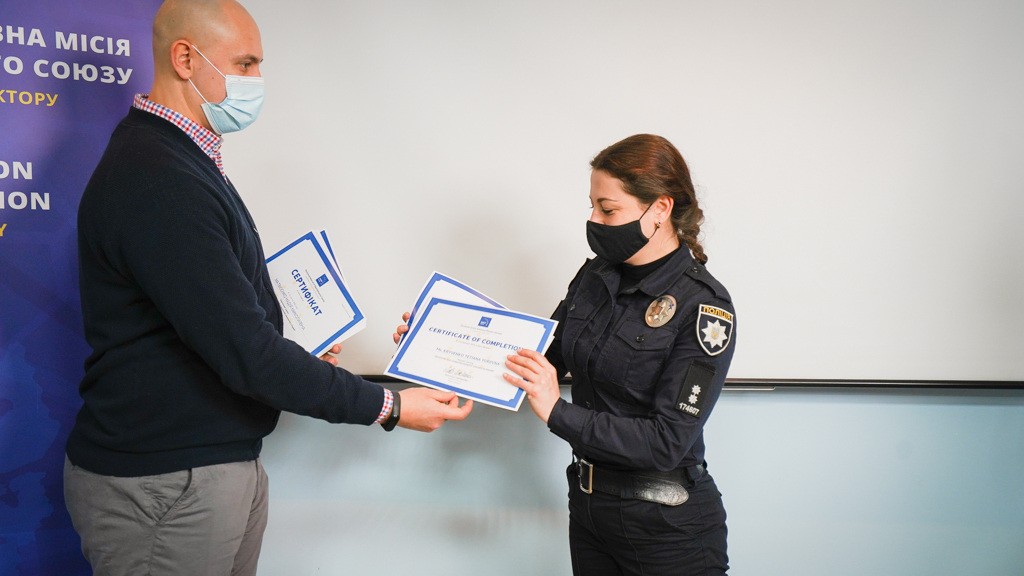 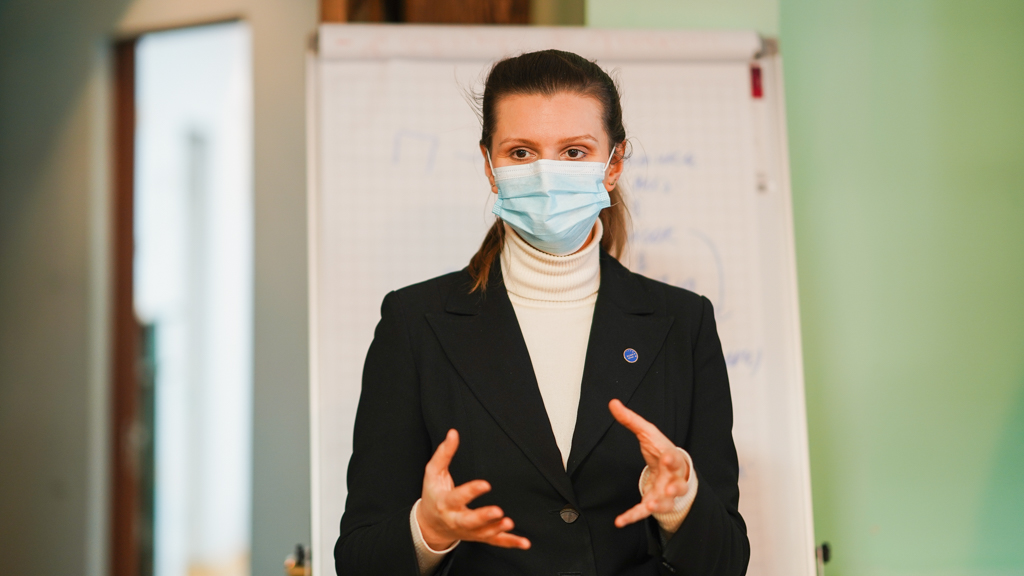 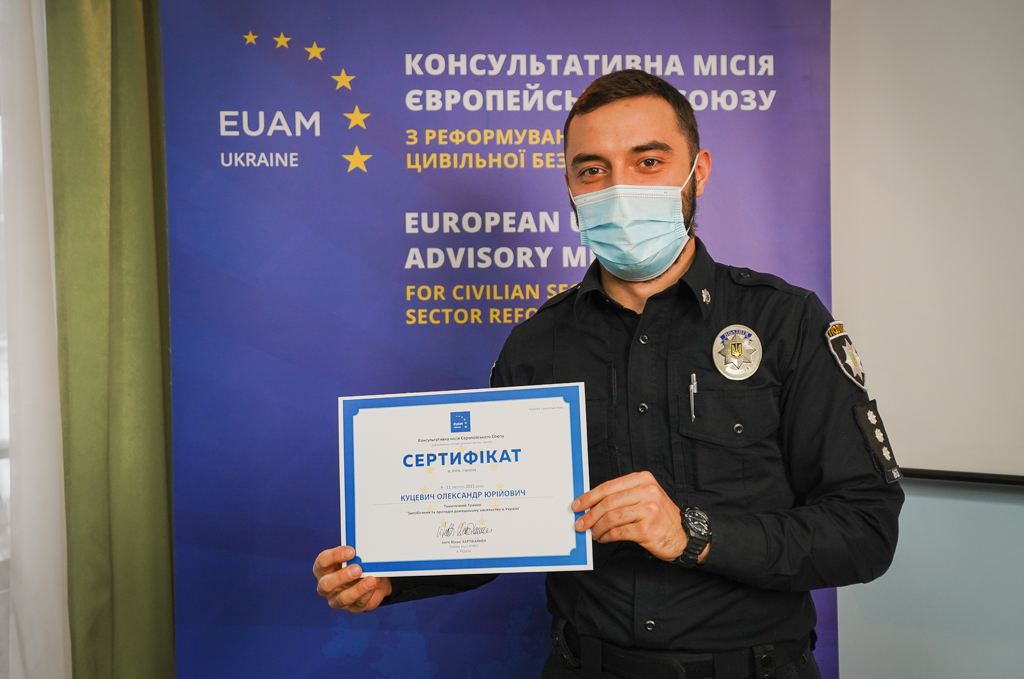 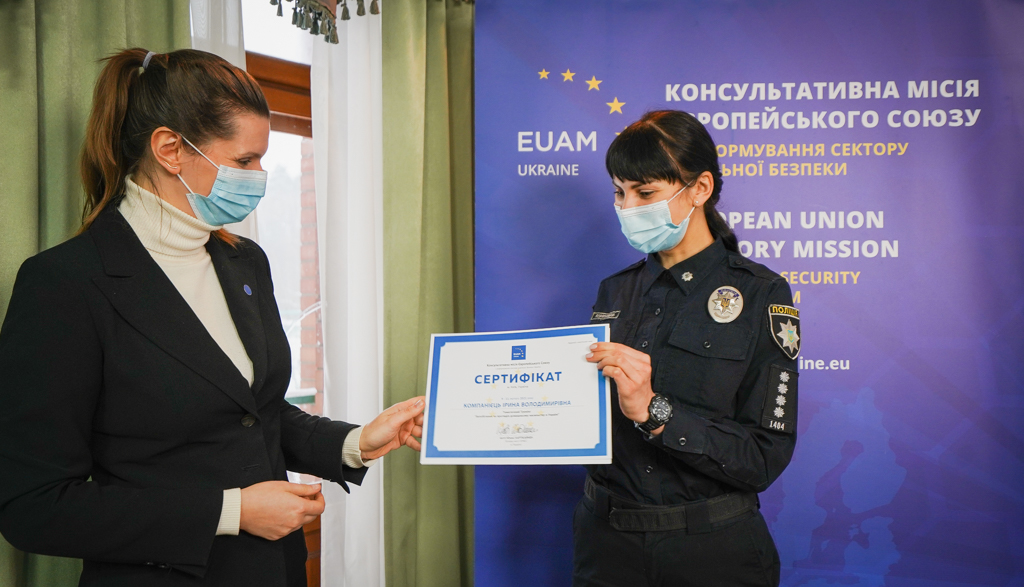