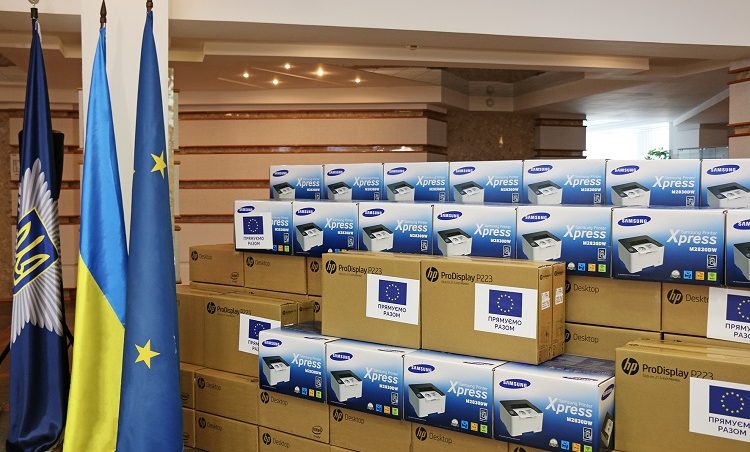 The EU-funded project Support for Rule of Law Reforms in Ukraine in the areas of Police, Public Prosecution and Good Governance (PRAVO-II) has procured and delivered 150 personal computers and 20 printers to the Strategic Investigations Department (SID) of the National Police of Ukraine (NPU). This is the first donation of equipment in the project and aims to support the NPU build capacity in order to fight organised crime more effectively. It is part of a comprehensive multi-million euro support programme aimed at supporting Ukrainian law enforcement institutions in a number of areas, including the fight against organised crime.

“Projects such as PRAVO-II, as well as the establishment of the EU Advisory Mission Ukraine, are concrete examples of the EU’s commitment to supporting Ukraine reform its law enforcement and rule of law system. Ukraine is our neighbour and the EU has provided significant resources in the form of projects and institutions to support democratic values and modernisation in the country. Ukraine’s security is Europe’s security and in the interests of the whole continent, the EU is using a package of different tools with common objectives,” said the Head of EUAM, Kęstutis Lančinskas.

PRAVO-II is implemented by the United Nations Office of Project Services (UNOPS) and works in close coordination with the European Union Advisory Mission (EUAM) aiming to help Ukrainian law enforcement agencies including the Police and Public Prosecution to continue along their reform path and become more modern and professional, build trust with citizens and better serve the communities in full observance of human rights. It is funded by the European Union and has a total budget of 36 million euros.

Since December 2017, EUAM, in partnership with the US Embassy, has been providing expert advice on structural changes within the NPU in order to re-establish a comprehensive approach to combating organised crime and support the set-up of a dedicated department to tackle the issue.

In July 2018, the NPU created the Strategic Investigations Department (SID), tasked with coordinating NPU undercover operations, strategic and tactical intelligence actions, witness protection and operational/tactical analysis, which are the key elements necessary for an effective fight against organised crime.

Organised crime is among the top challenges facing Ukraine and it poses a significant threat to the safety and security of its citizens. Fuelled by the armed conflict in the east and the struggling economy, it has a detrimental impact on the wellbeing of Ukrainian citizens and hampers the country’s economic growth. According to the 2017 World Economic Forum Competitiveness Report, Ukraine ranks poorly, occupying 113th place out of 137 countries with regard to the impact of organised crime on business.

“The IT equipment which is being provided will help Ukrainian law-enforcers to work more effectively and efficiently in combating organised crime. We are happy to support EU efforts in helping Ukraine bring safety and security to its people” said Sergei Volkov, UNOPS Ukraine Head of Programme. 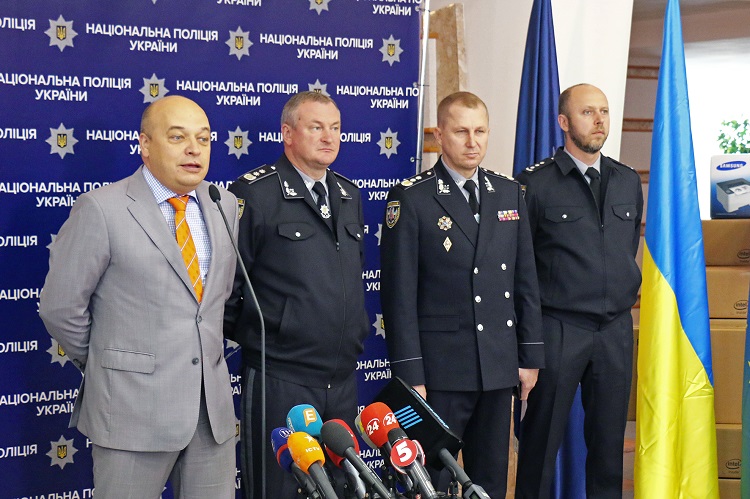 “Ukraine’s security is Europe’s security and in the interests of the whole continent…”,- said Head of European Union Advisory Mission Kęstutis Lančinskas, standing alongside the Chief of the National Police of Ukraine Serhiy Knyazev 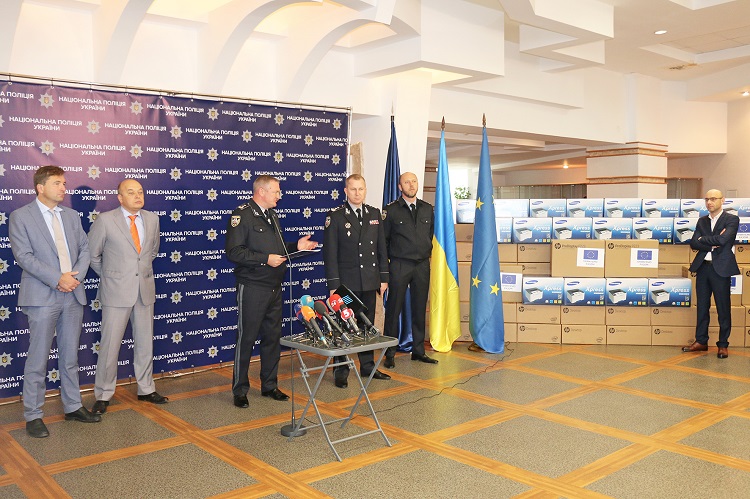 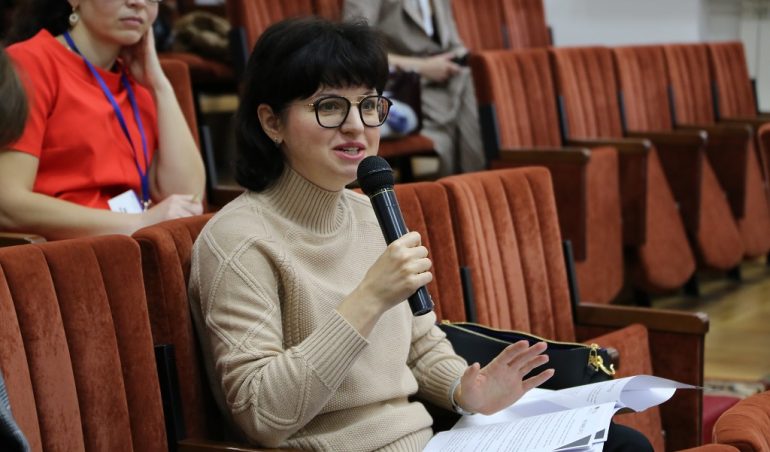 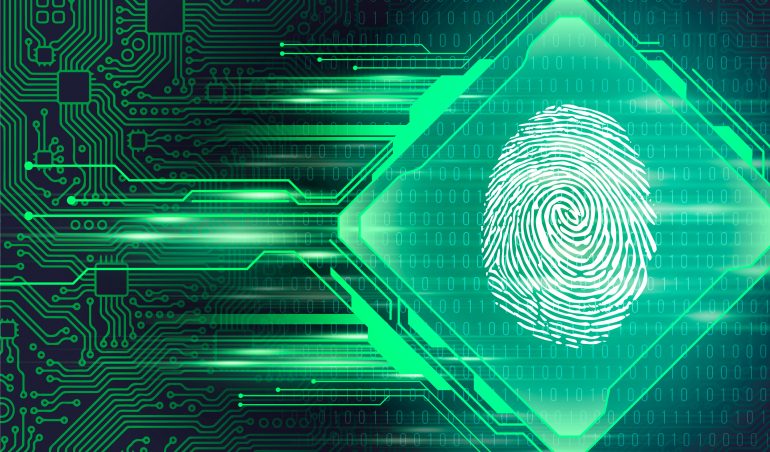