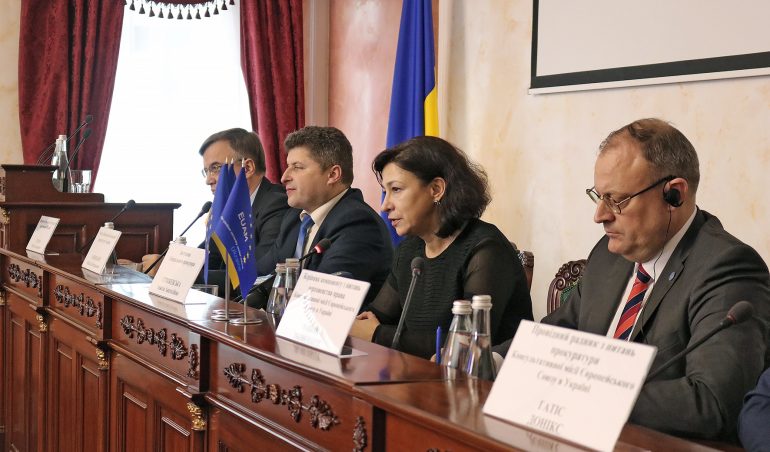 At a conference in Odesa today, senior Ukrainian prosecutors as well as experts from the EU Advisory Mission Ukraine (EUAM) launched a pilot project designed to ensure that good performance at work is rewarded, while poor performance is identified and addressed. The pilot project will take place in Kharkiv, Lviv and Odesa regions from January – March 2019. The work of around 100 prosecutors will be evaluated during that period.

“An effective system for measuring the performance of prosecutors cannot be based solely on the number of cases that secure a conviction or the amount of assets which were returned to the state budget from criminals,” said Fabian Loewenberg, Head of the Rule of Law Component at EUAM. “This leads to potential conflicts of interest where prosecutors seek out easy cases, or cases where a lot of money is involved, to boost their chances of promotion. Some cases are more complicated than others, and a fair evaluation system needs to reflect this by setting objective and transparent criteria that truly reflect how a prosecutor is performing.”

“A prosecutor performs well if he or she follows the rule of law. If a prosecutor takes on longer and complex investigations, and prepares an indictment properly, this should be considered good performance, even a lot of money is ultimately not restored to the state budget,” Mr Loewenberg added.

The Law on the Public Prosecutor’s Office (PPO) of Ukraine, passed in 2014, did not provide for a performance evaluation system. Since 2017, EUAM has been working with the Public Prosecutor’s Office and the Council of Europe (CoE) to advocate for a system that prosecutors would consider fair, and therefore also boost morale and productivity. The pilot project is the product of working groups which have met at both a national and regional level (Kharkiv, Lviv and Odesa).

A range of qualitative and quantitative criteria are used in EU countries, including demonstrating leadership skills, management of cases and processes, strategic planning, crisis management, change management and communication with the public and the media. Ultimately, the objective of the pilot project is to create a modern, high quality Ukrainian approach that is backed by the latest research into management and professional behaviour.

“This meeting launches further support for the entire prosecution system, which will have a qualitative effect on fair career growth and protect prosecutors from unfair administrative pressure. The pilot project will allow us to identify positive trends and possible flaws, and thus to create a perfect model for evaluating the activities of employees which can then be implemented across the country. The results of the pilot project will help to finalise the qualitative and quantitative criteria that will form the basis for a nationwide system.”

For the system to be implemented, amendments to the Law on the PPO will need to be passed through the Ukrainian Parliament. These draft amendments have already been prepared through the joint efforts of the PPO, EUAM and the CoE and will be submitted to Parliament as soon as the results of the pilot project are analysed. 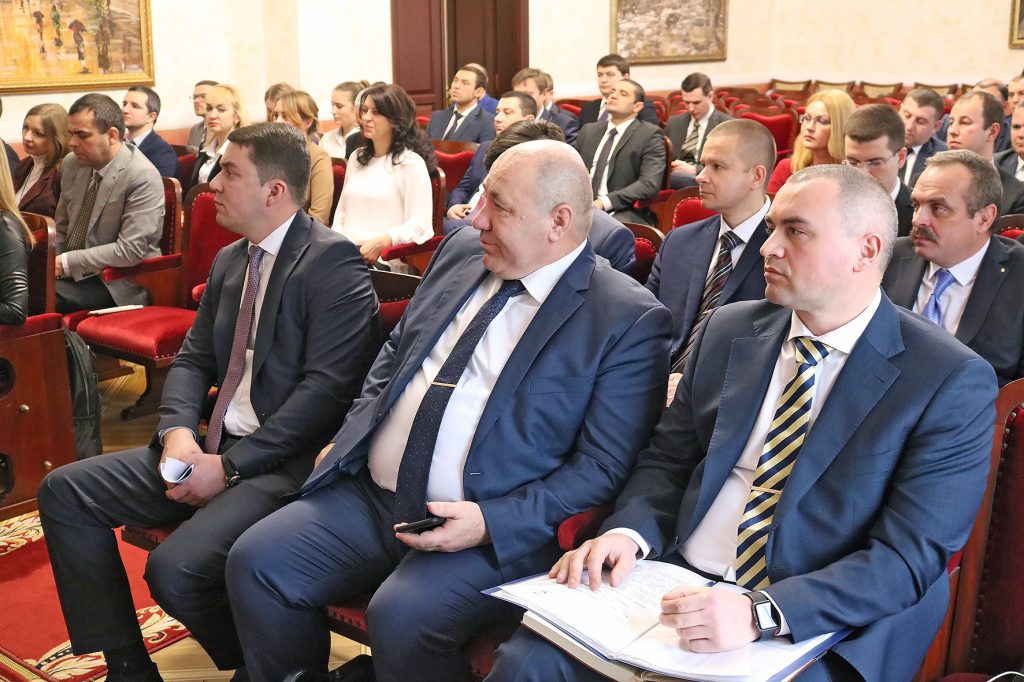 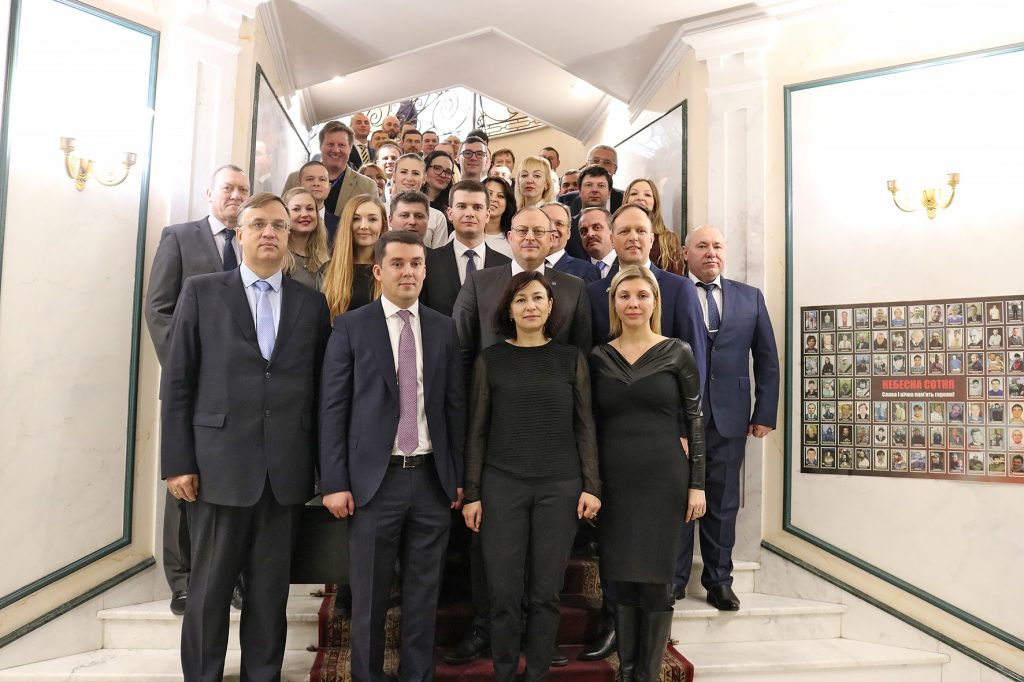 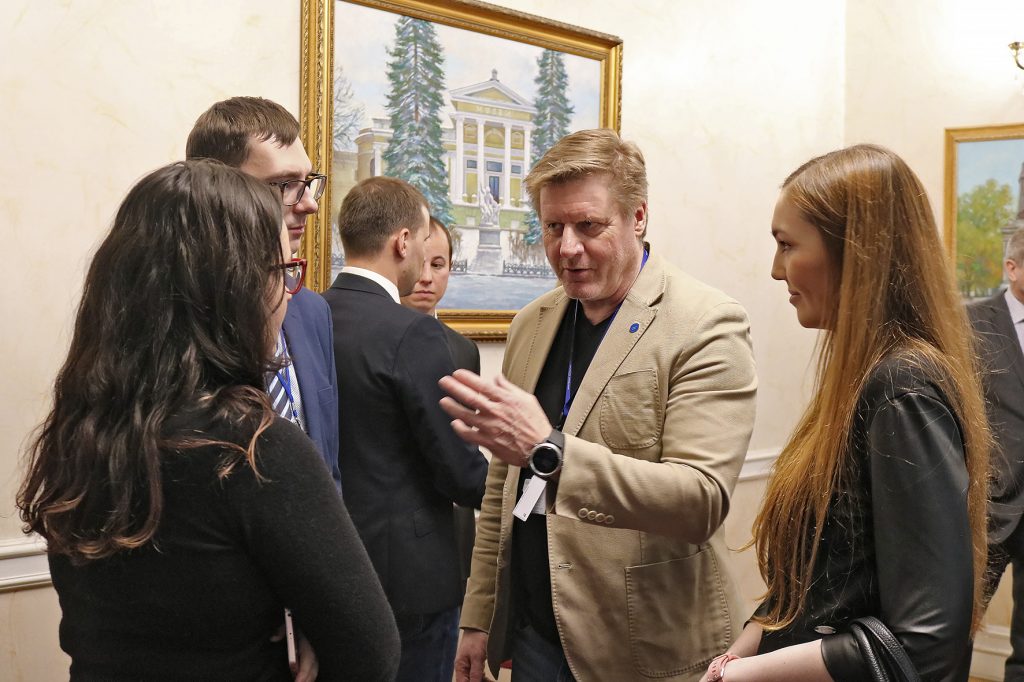