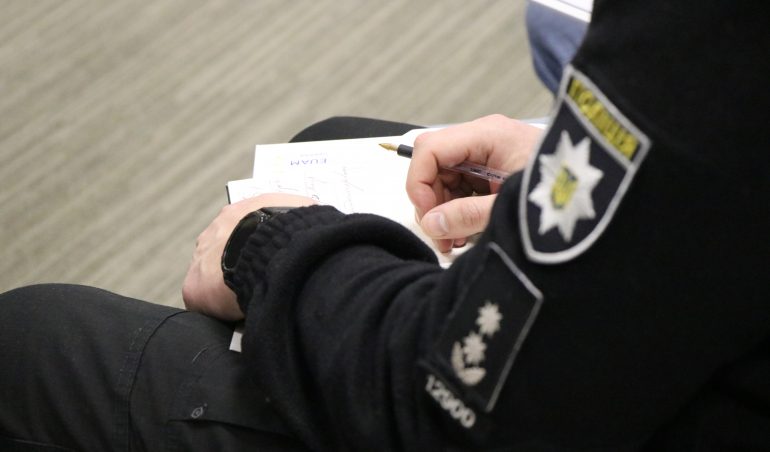 Over 200 senior police officers in six regions of Ukraine are expected to undergo the ‘Corruption Prevention Restrictions and Financial Control’ programme by the end of March 2020. This is a joint initiative of the European Union Advisory Mission (EUAM) and the Corruption Prevention and Lustration Department of the National Police of Ukraine that aims to bring police officers up to speed with anti-corruption legislation.

It will be delivered in Odesa, Kharkiv, Nikopol, Zhytomyr and Mariupol, and started with a seminar on anti-corruption measures for police in Lviv region this week. The seminar in Lviv was attended by the 46 heads of departments and other police units in Lviv region.

The event provided the police with a legislation update on conflict of interest and other corruption prevention restrictions and responsibilities such as the financial control requirements, the disclosure of information and the acceptance of gifts, etc. These topics are of particular interest due to obligations for police officers in terms of e-declaration, and amendments to the Law on Corruption Prevention introduced last year.

The participants of the seminar in Lviv are expected to organise similar events for their colleagues, in order to raise awareness of anti-corruption issues and strengthen corruption-prevention mechanisms. 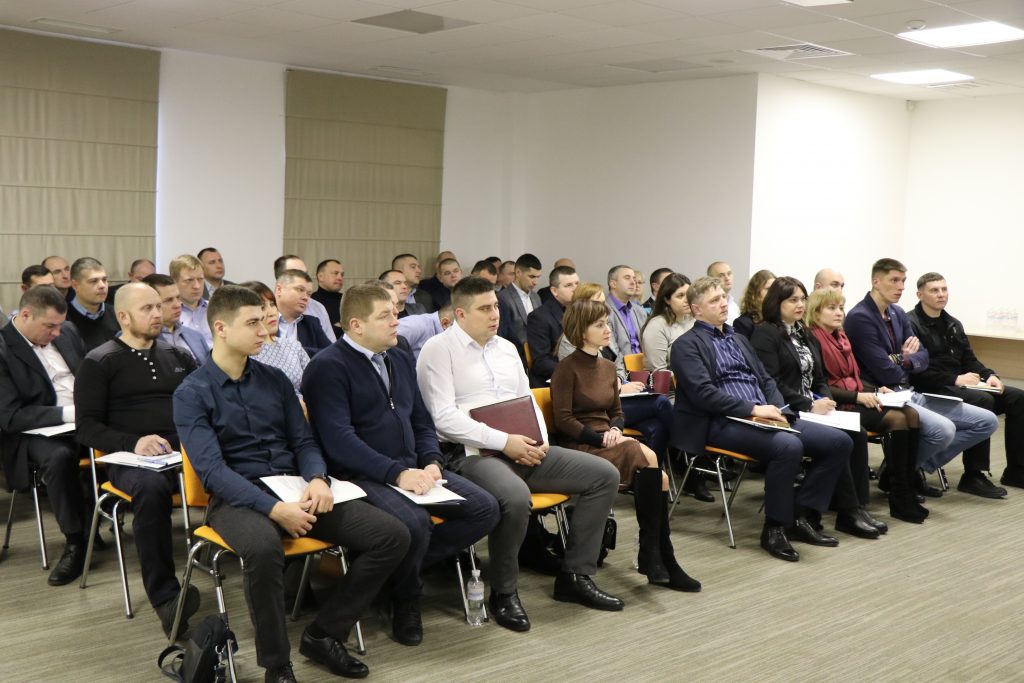 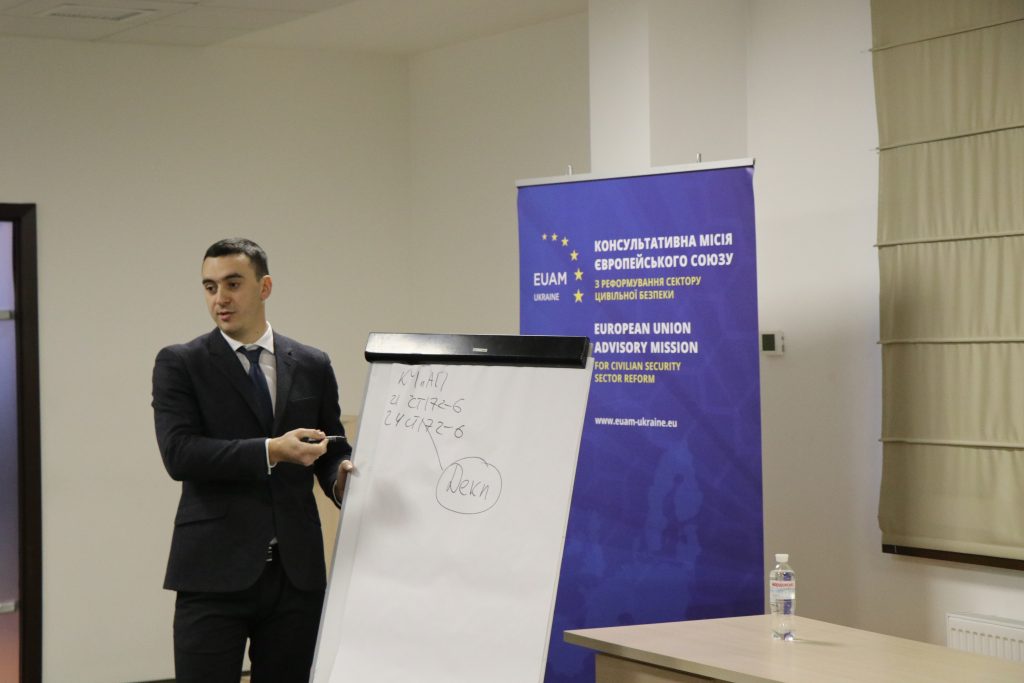 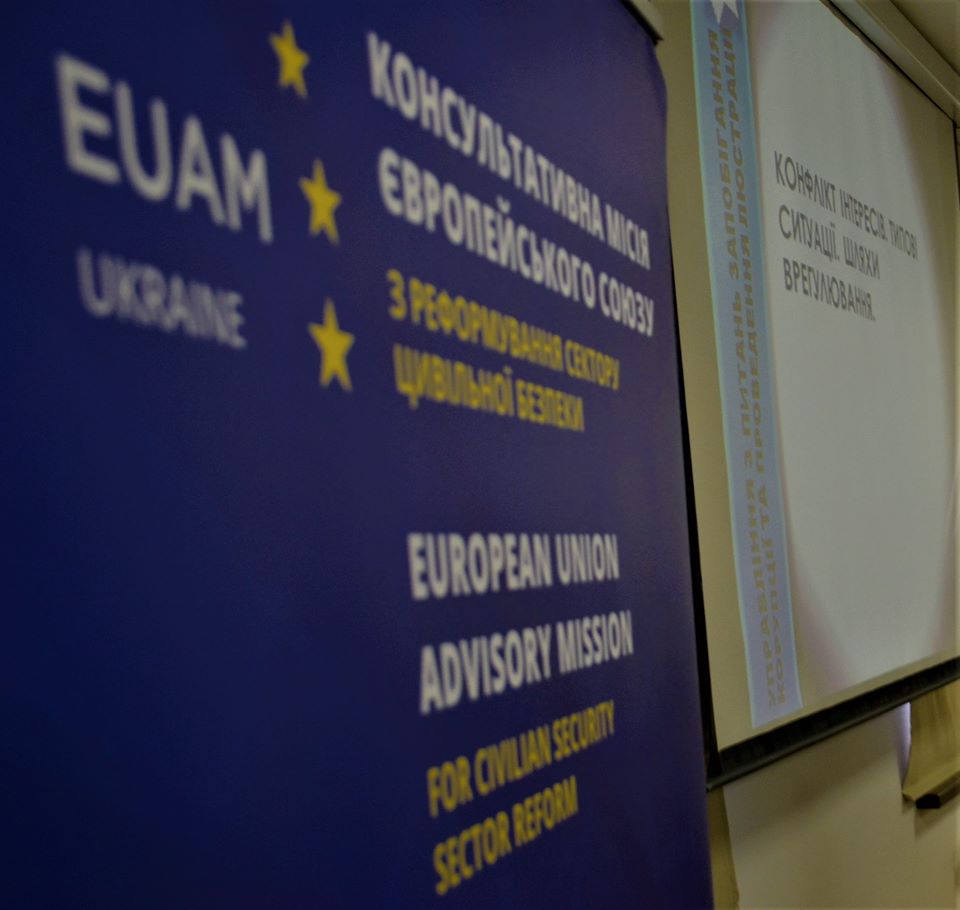