Ukraine: Statement by the High Representative on the targeting of civilians by Russia 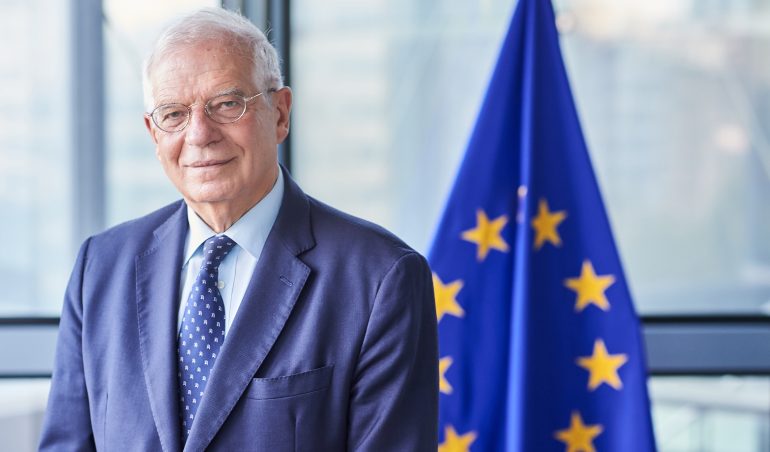 The European Union condemns in the strongest possible terms the Russian Armed Forces and their proxies continued targeting of Ukraine’s civilian population and civilian infrastructure, as well as their siege of the city of Mariupol.

The Mariupol Drama Theatre was heavily shelled on Wednesday, despite having served as a well-known and clearly marked shelter for civilians including children.

Such deliberate attacks on civilians and civilian infrastructure are shameful, reprehensible and totally unacceptable. They constitute serious violations of international humanitarian law.

In line with the ruling of the International Court of Justice (ICJ) of 16 March, Russia must cease its military action and withdraw all forces and military equipment from the entire territory of Ukraine immediately and unconditionally, fully respect Ukraine’s territorial integrity, sovereignty and independence within its internationally recognised borders.

The EU calls on Russia to establish unhindered humanitarian access to Ukraine.

Russia has no right under international law, as confirmed most recently by the ICJ, to use unilateral force on the territory of a third country and thus bears full responsibility for these acts of military aggression and all the destruction and loss of life it causes. The perpetrators of these serious violations and war crimes, as well as the responsible government officials and military leaders will be held accountable.

Ukraine: Statement by the High Representative on the targeting of civilians by Russia is licensed under a Creative Commons Attribution-Share Alike 4.0 License.