EU advisory Mission Ukraine (EUAM) has been working on gender-based violence for a long time. The ongoing war has unfortunately brought new challenges also in this field, as sexual violence is used as a tactic of war by the Russian armed forces. To address this issue, EUAM has hired a Senior Adviser on Investigation of Conflict-Related Sexual and Gender-Based Violence in the team that is focusing on international crimes.

“Conflict-related sexual violence is a war crime. It is an international crime, and it is a crime against humanity. Moreover, it may be a form of genocide and an atrocity crime”, says Nina Pelkonen, who has not only the longest job title in the mission, but also several years of experience in working on sexual and gender-based violence (SGBV). Before EUAM, Nina was working in South Sudan and Kosovo. Back in Finland, she is a police officer, who liaises with different stakeholders ranging from authorities to representatives of minority and migrant groups.

According to Nina, there is a large community of national and international organisations that are working to support the survivors of conflict-related sexual violence (CRSV). However, international attention has also its downsides. For example, women’s organisations in Ukraine have expressed their concern that survivors of violence might be re-traumatised when a number of different professionals, including journalists and investigators, want to conduct interviews with them and document the crimes. Even good intentions may lead to traumatic consequences. Nina stresses that survivor’s rights must always be a priority instead of professional ambitions.

“We have internationally recognised principles when investigating SGBV/CRSV, such as ‘do no harm’, respecting confidentiality and avoiding re-traumatisation of the survivors. In reality, however, we don’t have a shared understanding what these concepts mean in practice. Definitions vary from one culture to another, and so do the practices within the justice system. Survivors of violence rarely understand how long and painful the judicial process may become. The professional approach to SGBV/CRSV means that the survivor is properly prepared for this process. Every detail should be discussed carefully in advance, for example what information needs to be made public during the judicial process and what can really be done to protect the survivor.” 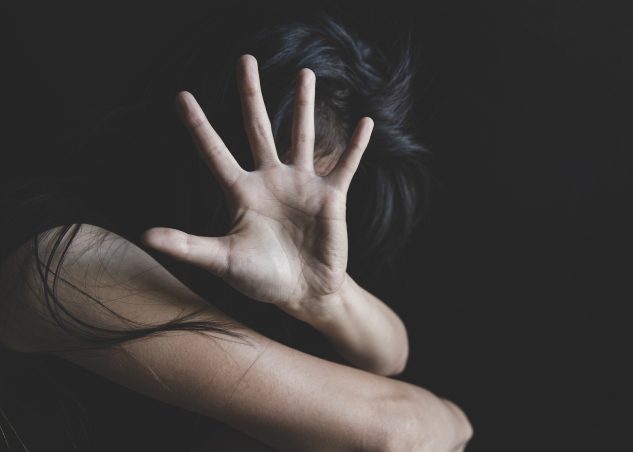 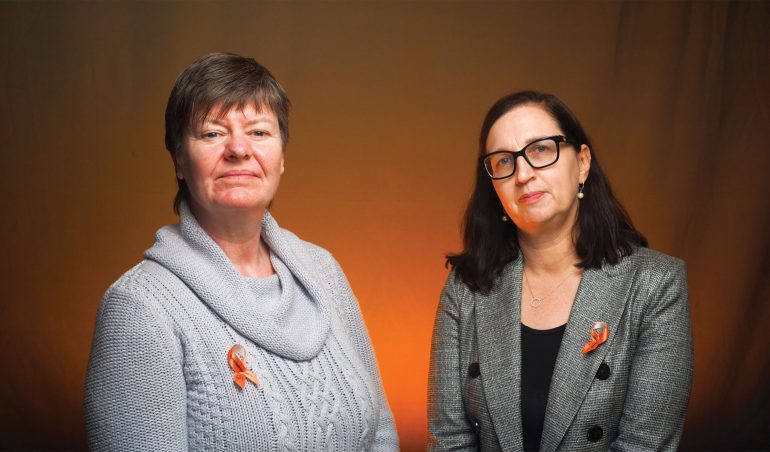 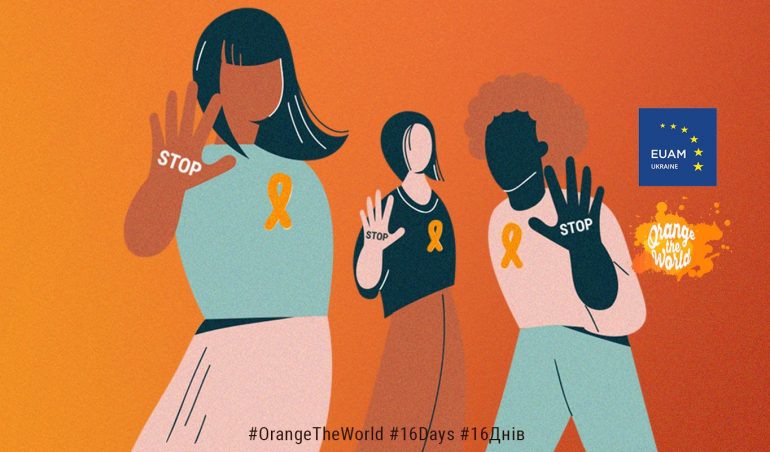