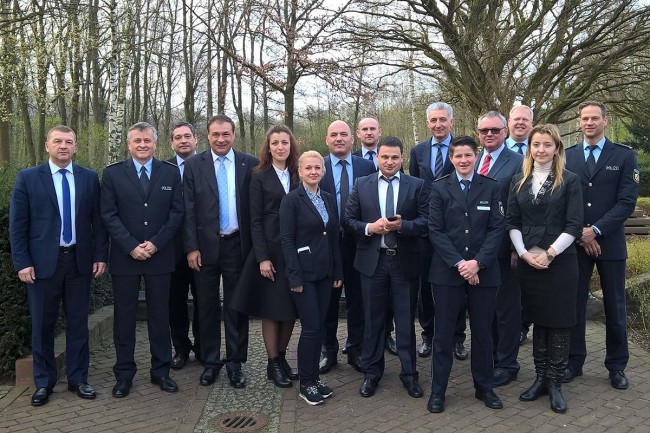 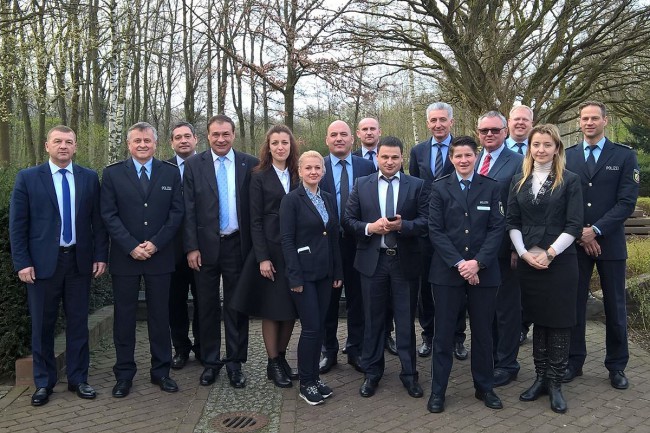 A group of seven people, including MPs, senior officials from the police and Ministry of Interior and a representative from civil society visited Germany last week as part of the EU Advisory Mission’s (EUAM) support for road traffic safety in Ukraine. Currently, with EUAM’s assistance, a comprehensive National Strategy of Traffic Safety for 2017-2022 and Implementation Plan for Ukraine are being drafted.

One of the main objectives of the strategy and implementation plan will be to reduce road fatalities by 30%. The initiative is supported at the highest levels of government. The Prime Minister of Ukraine has declared the reform of the road sector and traffic safety a priority area and established an Interagency Working Group to work on this issue.

“The death rate due to road accidents in Ukraine is one of the highest in Europe. This is a tragedy for this country,” said Ionel Mihaiu, EUAM General Policing Adviser. “A clear vision, strategic planning and a national mechanism for traffic safety, including the involvement of civil society and local communities, will be important in helping Ukraine address current challenges in the area of road safety.” 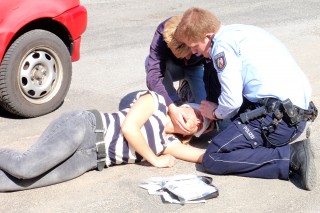 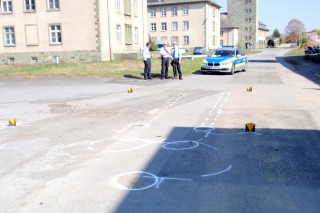 Recently, as part of the Mission’s commitment to road traffic safety, EUAM also donated breathalysers to the Kharkiv police and took part in an awareness raising road safety flash mob in Lviv.