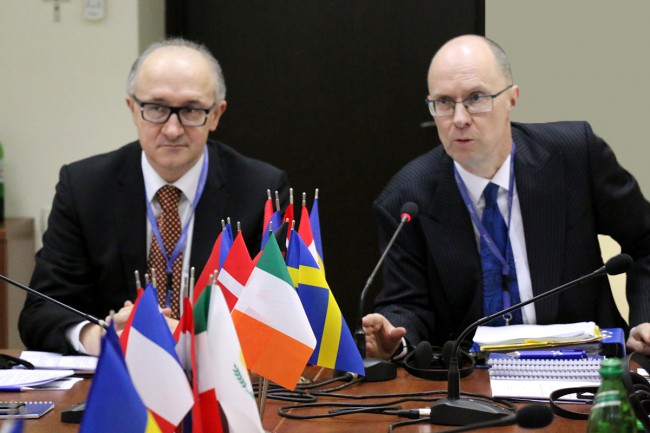 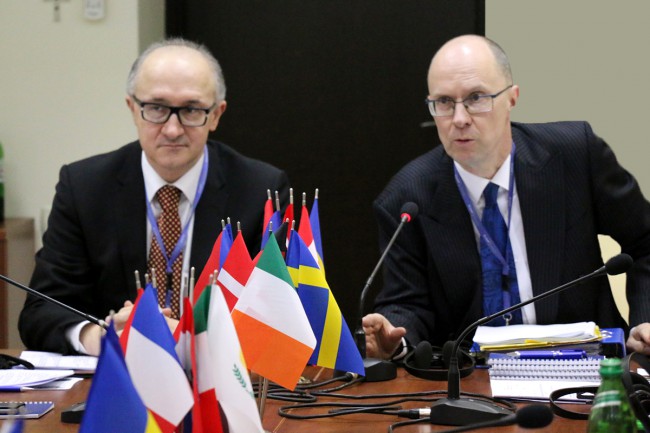 The EU Advisory Mission Ukraine (EUAM) hosted a meeting today with the High Qualification Commission of Judges of Ukraine (HQCJ) at EUAM Headquarters in Kyiv for international donors to discuss the formation of Ukraine’s new Supreme Court.

At the heart of discussions were the requirements laid down in Ukrainian legislation adopted on 2 June 2016, requiring judges to be appointed to a new Supreme Court by 31 March 2017. The HQCJ is preparing a competition for the selection of judges to the new court and a number of international agencies will provide support for the process.

Sergii Koziakov, Chairman of the HQCJ, said that great progress had been made and he thanked the international bodies present for their contribution. He outlined the areas where international experts could provide further support for the competition to select judges. These areas include the preparation of multiple-choice questions and an automated system for document workflow.

“Today’s meeting helped all of the stakeholders involved in this complicated process to get a better idea of how each can contribute to the formation of the new Supreme Court,” said John Cubbon, EUAM Senior Adviser on Judiciary. “The next few months will be crucial.” 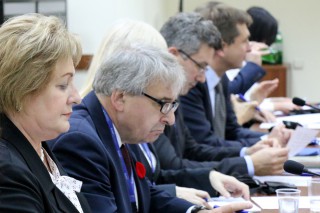 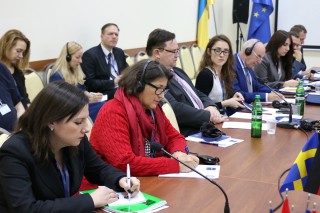 Support for the formation of Ukraine’s new Supreme Court discussed with international donors at EUAM Headquarters is licensed under a Creative Commons Attribution-Share Alike 4.0 License.