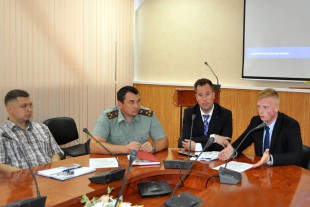 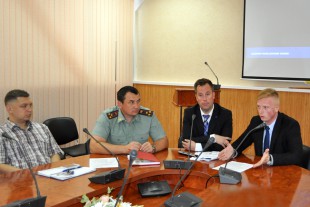 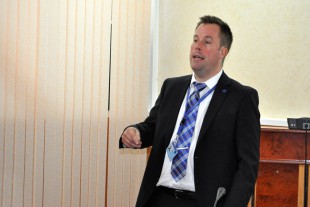 Vadym Chovgan, here gives an overview of the state of Ukraine’s penitentiary system, reforms already undertaken and those that still need to be carried out.

How would you describe the state of Ukraine’s prisons?

For the most part, conditions in prisons are far behind what you would find in other European countries. The majority of buildings were built in the 19th century or during the Soviet period and it is not just the buildings that are outdated, it is also attitudes. The Soviet philosophy was that the only way to rehabilitate prisoners was via forced labour and the collective. As a result, many prisons are like barracks, with 50-100 people living in one cell. As you can imagine, the prospects of rehabilitating prisoners are low in such conditions.

There are some exceptions, where conditions are excellent, but those are often problematic in their own way. In particular, as regards treatment of prisoners by staff.

Unfortunately, it would take a lot of money to change to a system where there are two to three people per cell as in Western Europe. 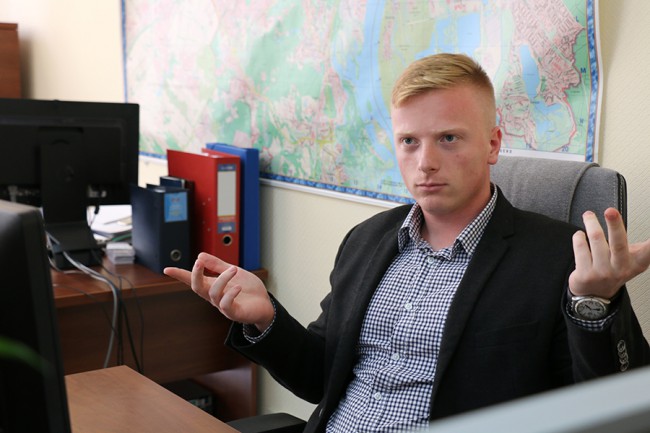 There are prisons with good conditions which are problematic? What do you mean?

Prisons with good conditions tend to be self-financing, which effectively means that prisoners are treated as cheap labour. And by cheap, I mean basically free labour – prisoners might receive around 10 UAH a month (35 euro cents), when the minimum wage in Ukraine is 1,450 UAH (around €50).

The European Prison Rules drawn up by the Council of Europe, which are the ‘gold standard’ in terms of recommendations for prisons, specify that prison labour should not be used as income, but rather to rehabilitate prisoners and prepare them for the labour market after release. The current situation where prisoners are used as labour is in part a legacy of the Soviet system in which prisoners were used as forced labour.

It is also a legacy of the chronic underfunding of Ukrainian prisons. In Scandinavian countries, they spend around €300 a day on each prisoner. In Ukraine, it is more like €50 a month. The prison system is funded to only 35-40% of its needs. In such conditions, prison directors are obliged to use prisoners’ labour to find additional funding for maintaining prisons.

What would you say to people who argue that prison conditions should be harsh to deter criminality?

I would say that they are wrong. Harsh conditions do not deter criminality. In fact despite quite harsh prison conditions, Ukraine has a very high reoffending rate with 80-90% of people who enter prison reoffending as soon as they get out. So I would argue that to prevent crime you have to have effective strategies for rehabilitating prisoners. Imagine that you enter prison for the first time and live in a barrack-type environment with 70 other prisoners. You enter the sub-culture of the prison world and once you are in that sub-culture, it is very difficult to leave.

Clearly to fight crime you have to invest in the police and courts, but investing in the penitentiary system is just as important. At the moment it is not given enough attention. Prisons are mostly full of young men whose energies would be put to better use in a stable job and paying taxes rather than trapped in a cycle of crime. You can look at it as self-interest – you are much less likely to be a victim of crime whenever society invests in the penitentiary system and prevents reoffending. So investing in prisons is investing in your own safety and in the economy of your country.

Would you describe the situation as improving, stable or deteriorating?

Things are slowly improving, even if there is a long way to go. Areas which do not require significant funding such as penitentiary legislation have improved more quickly. Important steps have been taken to combat ill-treatment in prisons for example. If for example 20 or even 10 years ago beatings in prisons were regular occurrences, nowadays it is much rarer.

In 2014, there were changes to the penitentiary code allowing NGOs, the media, MPs, advisers to MPs to enter prisons and have confidential conversations with prisoners, take pictures and film within prisons without obstruction. The code now explicitly mentions that prison authorities should not obstruct information gathering in prisons, which a big improvement.

There is also a shift towards non-custodial sentences. Ukraine’s prison population is very high by international standards though – approximately 190 persons in prison per 100,000 people as opposed to 90 per 100,000 in the Council of Europe countries or 30-40 in Scandinavia. The prison population in Ukraine has nonetheless significantly decreased.

Prisons create even more hardened criminals, so community sentencing and probation should be used as much as possible. We still have much longer custodial sentences than EU countries – three years on average as opposed to one in the EU.

The main obstacle to reform, however, is funding. The prison system needs considerable investment. 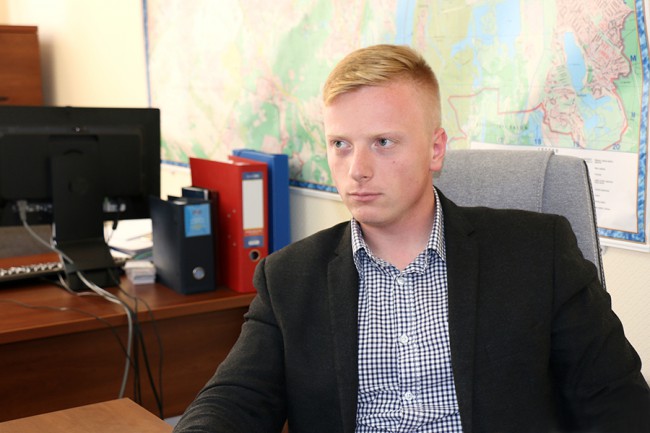 What is EUAM doing to assist penitentiary reform?

EUAM has been very active in advising on legislation for penitentiary reform: we drafted and co-drafted more than ten draft laws concerning prison reform. One important recommendation is being implemented, it concerns the direct subordination of the penitentiary system to the Ministry of Justice with the view to further demilitarisation of the system. When employees of the penitentiary system and probation are people in military uniform, there is a different atmosphere and chances for rehabilitation are lower.

As part of this process of demilitarisation we have provided advice for the protection of penitentiary  personnel during the reform period. Any process of change contains its challenges, and staff are keen to preserve privileges they have accrued, such as the right to early retirement. It is important to have motivated staff and we have provided advice on the transition process and also acted as observers in the recruitment of new penitentiary staff for the Ministry of Justice.

We have also been involved in a comprehensive governmental draft law on the state penitentiary system, which will regulate this new demilitarised system. This legislation is currently awaiting registration. Among other recommendations, we have advised on changes to the legislation to implement the penitentiary-related standards of the European Court and Committee for the Prevention of Torture. We have also made significant contributions in creating the legislative framework for the establishment of penitentiary judges.

Last but not least, we’ve also recommended that more attention should be paid to victims’ rights. We are currently working on creating mechanisms for victims’ support by the state. Prisoners should have their human rights respected, but we should equally not forget the victims of crime, who often receive little support from the authorities.

What are your recommendations for improving the penitentiary system in Ukraine?

My five recommendations would be: