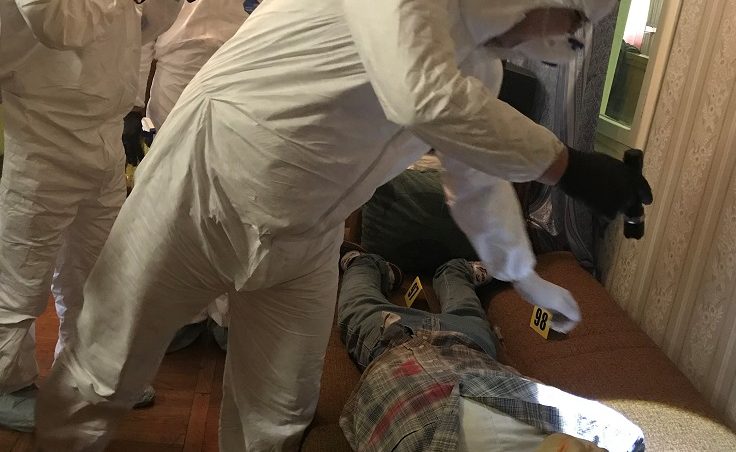 Thirty-one heads of criminalistics support units from all regions of Ukraine and three lecturers from the Ministry of Internal Affairs Academy were trained in the latest techniques for managing a crime scene during a week-long course organised from 18-22 June 2018 by the EU Advisory Mission Ukraine (EUAM). The training focused on how to control, preserve, record and recover evidence from the scene of an incident.

“The actions that police officers take when they arrive at a crime scene are critically important,” said Ulrich Bolten, EUAM Trainer/Adviser on Criminal Investigations. “The way that a crime scene is managed can mean the difference between crime victims receiving justice or a crime going unpunished. We’re proud to be supporting our Ukrainian colleagues modernise and improve the way they conduct crime scene investigations”.

An important aspect of the crime scene management training was that it was conducted by two Ukrainian trainers, who themselves had gone through a course in how to become trainers from EUAM. EUAM experts were present to support their Ukrainian counterparts.

Ensuring sustainability is an important part of EUAM’s work, and whenever possible, the Mission tries to train Ukrainian trainers, who will then go on and train their colleagues. Eight Ukrainian trainers have now been selected for a programme run by EUAM, which will give them the tools not only to train colleagues in crime scene management, but also train future trainers. 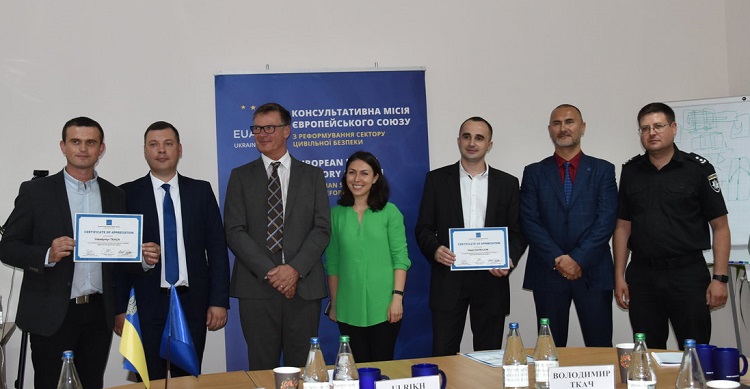 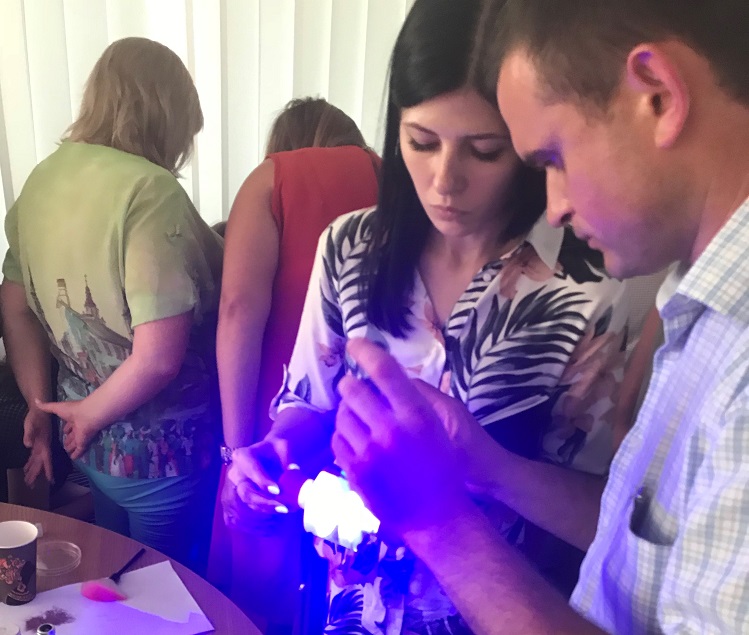 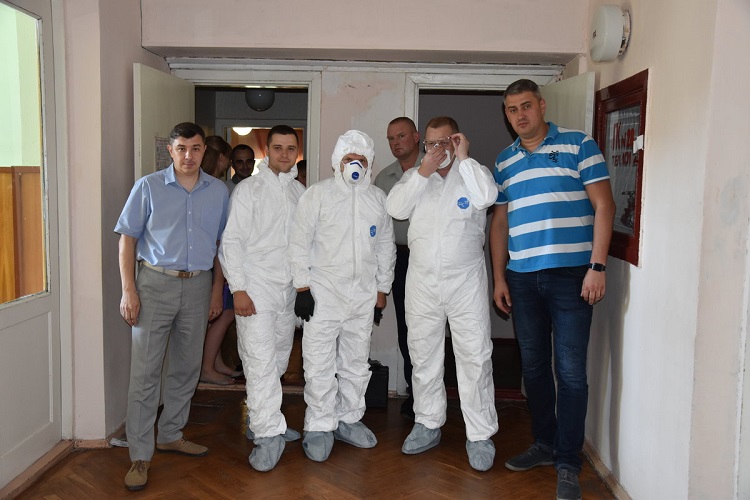