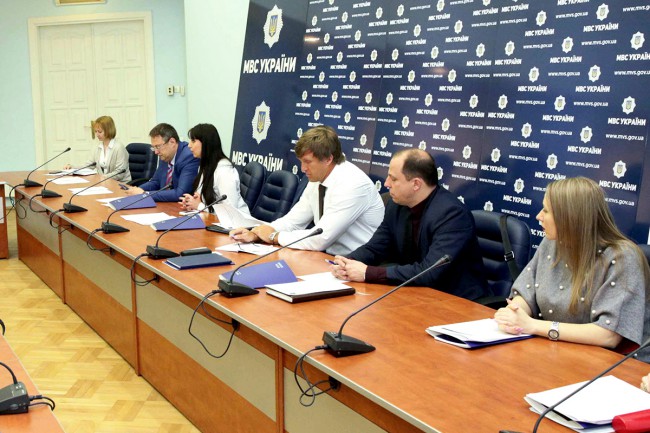 A seminar for Ukrainian law-enforcement officers on witness protection, organised by the EU Advisory Mission (EUAM) Ukraine, provided an opportunity for an open discussion on the current state of play in terms of witness protection in Ukraine and possible improvements to the framework, based on EU best practices.

The guest speaker during the one-day seminar was Wolfgang Job, the Head of the Austrian Witness Protection Service, who gave presentations on international cooperation in relocating protected persons, the witness protection system in Austria, and the role of Europol in witness protection. Attending the seminar were officers from Ukraine’s National Police, Security Service, General Prosecutor’s Office, ministries of Justice, Foreign Affairs and Internal Affairs, National Anti-Corruption Bureau, and State Court Administration.

“The world of serious crime is an ugly one, and hard to escape from. Information offered by former criminals can be crucial in helping police investigators solve crimes, but ‘informants’ may need protection after divulging this information,” said EUAM Head of Operations Udo Moeller. “At the moment in Ukraine, there is no established witness-protection programme in place, even if officers from the National Police and Security Service do provide close-protection support. What EUAM would like to see is an independent witness-protection agency or unit in Ukraine, similar in independence to the National Anti-corruption Bureau.” 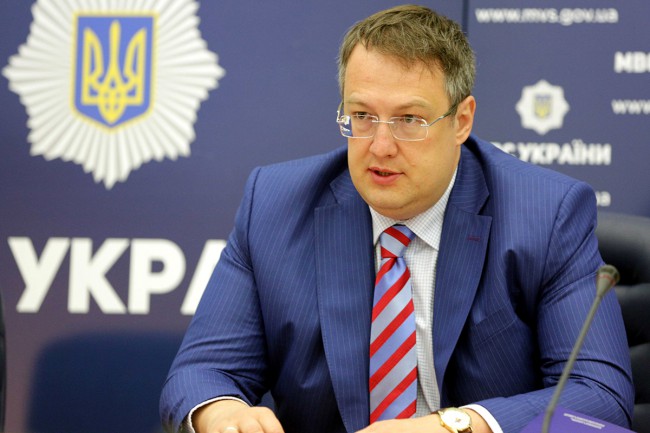 Anton Geraschenko, Adviser to the Minister of Internal Affairs of Ukraine 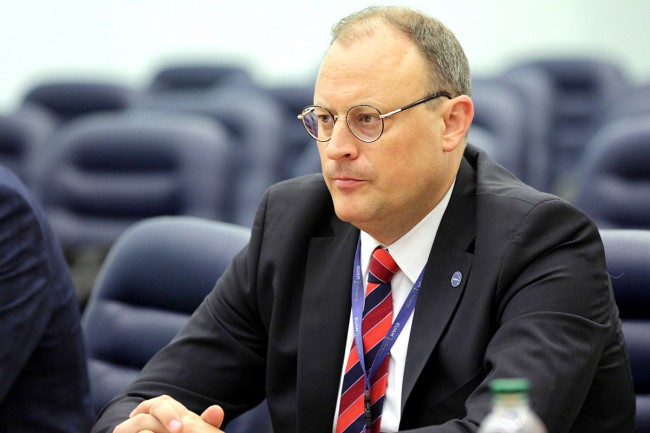 The seminar is the first that EUAM has carried out for its Ukrainian civilian security sector partners, but more such activities are planned over the coming months.

More information about witness protection can be found in the following interview with Udo Moeller: http://bit.ly/2q1aiFc