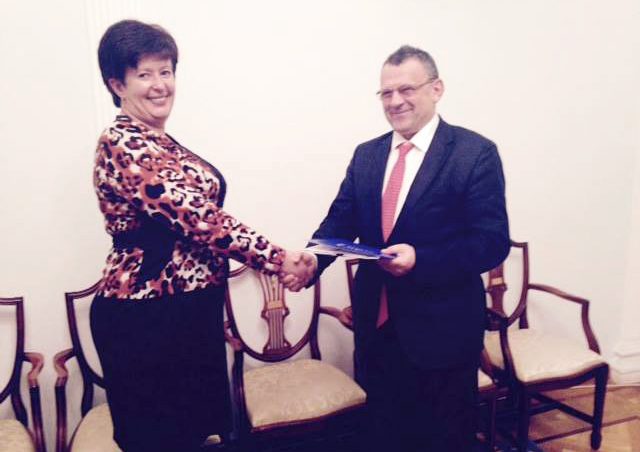 End of November 2014 the Ukrainian Parliament Commissioner for Human Rights invited the European Advisory Mission to Ukraine (EUAM) to review a draft law on Police and Police activities, submitted by the NGO Centre for Political and Legal Reforms (CPLR), following a similar request from September 2014 forwarded to the Office for Democratic Institutions and Human Rights (ODHIR). Both opinions have been subject to informal mutual consultations between the two international organisations. 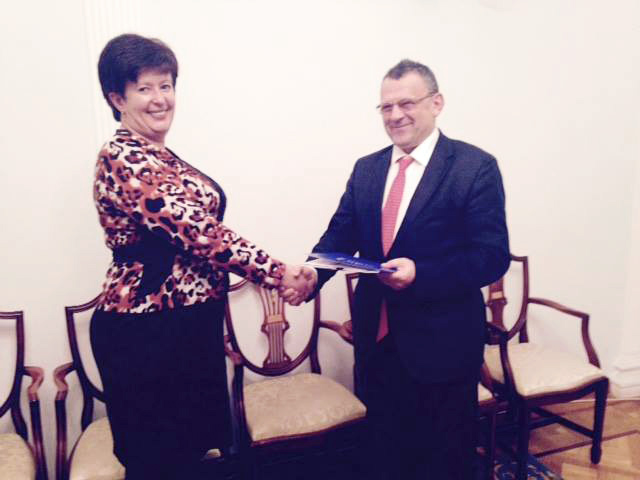