EUAM delegation met with representatives of MoIA in Dnipropetrovsk 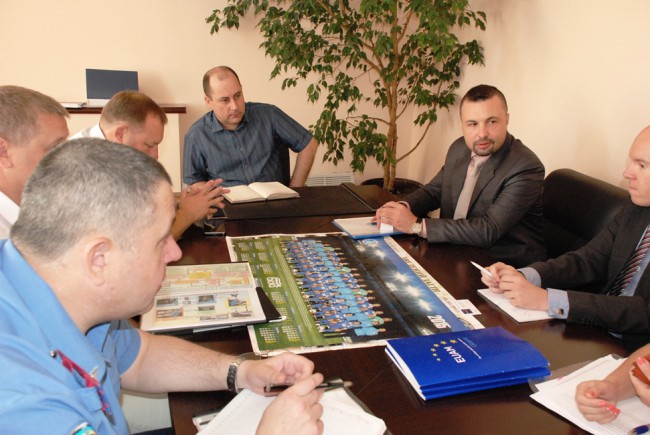 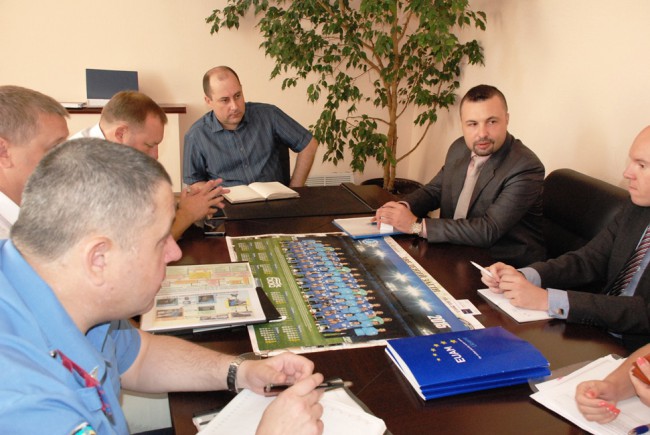 Among the issues that were discussed was the police response times in rural areas. The Deputy of Chief police in Dnipropetrovsk region Col. Bakhchev Kostyantyn highlighted police response in rural areas as being slower than in the cities. He went on to say that studying response times in other regional areas and utilizing lessons learned is a priority. A position that found agreement from other delegates.

‘The Sambir Police project, which is supported by EUAM, is a good example of how effective Ukrainian police could be. This project should be extended to other cities in Ukraine,’ said EUAM’s Mihaita Barbutu.

Criminal investigation processes in the region were also discussed. Regional outreach officers and their colleagues from Dnipropetrovsk agreed that discussing an improved model of police station will be key to further discussions.
Share this post:

EUAM delegation met with representatives of MoIA in Dnipropetrovsk is licensed under a Creative Commons Attribution-Share Alike 4.0 License.