Czech-ing out ways to strengthen criminal investigations in Ukraine 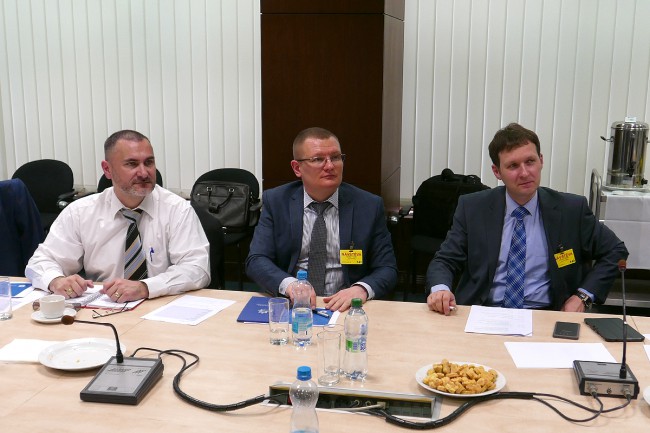 Senior Ukrainian police officers  led by Oleksandr Vakulenko, the Deputy Head of the National Police of Ukraine, visited the Czech Republic to discuss how the Ukrainian police’s ability to conduct criminal investigations could be strengthened. The study trip which took place on April 11-15 was organised and coordinated by the EU Advisory Mission together with Czech Ministry of Interior. Increasing the capacity of the police in Ukraine to conduct criminal investigations is one of the five priorities in EUAM’s strengthened mandate.

Criminal investigations was the focus of the joint project, and over the course of the week in the Czech Republic the delegation discussed how a restructuring of the way that the police are organised might improve criminal investigations, better electronic case management, improving the performance evaluation of police officers and increased cooperation on witness protection.

With regard to creating a new structure for police investigations, discussions were held on how it might be possible to create a common culture within the police in Ukraine and bridge the current gap between operatives, who largely collect criminal intelligence or fullfil investigators’ tasks during pre-trial investigations of lower level crime, and investigators, who investigate more serious crime, under a different chain of command. A recommendation was to merge operatives with investigators and give them the same powers and also give authority to the patrol police to investigate minor crimes and coordinate and cooperate with criminal police and investigations. Current best practice in the EU on this subject was discussed and the Czech experience of being a country which lived under communism, but made a transition to more integrated policing methods, was at the forefront of discussions.

In addition to electronic case management, the topic of how to evaluate the performance of police officers/investigators was discussed at length. In many countries, including Ukraine, police work was traditionally evaluated according to how many reported crimes are solved. This created a perverse incentive where in order to meet targets, some police forces concentrated on low level crime in order to meet statistical targets. In conjunction with their Czech colleagues, the Ukrainian delegates discussed how more modern evaluation systems might look at the performance of staff on the basis of the seriousness of the crime investigated, team work, attitude, ability to learn from mistakes etc. This method goes by the name of EFQM Excellence Model – The European Foundation for Quality Management. 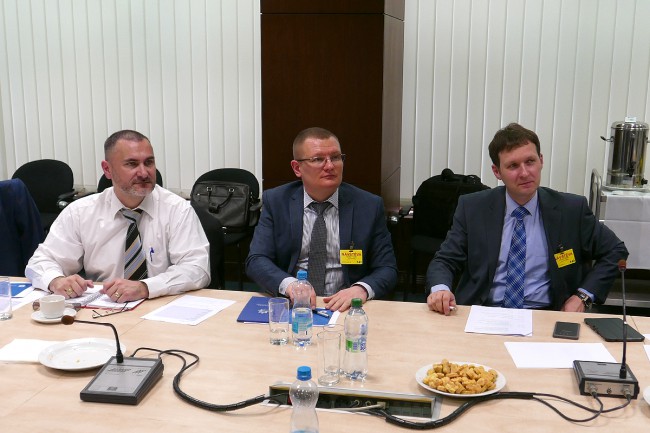 On witness protection, the Czech counterparts offered many examples of how this has been applied. Protecting people who have taken the brave decision to testify in court is an essential part of ensuring a society where the rule of law is respected and it was agreed to explore common future avenues for cooperation. 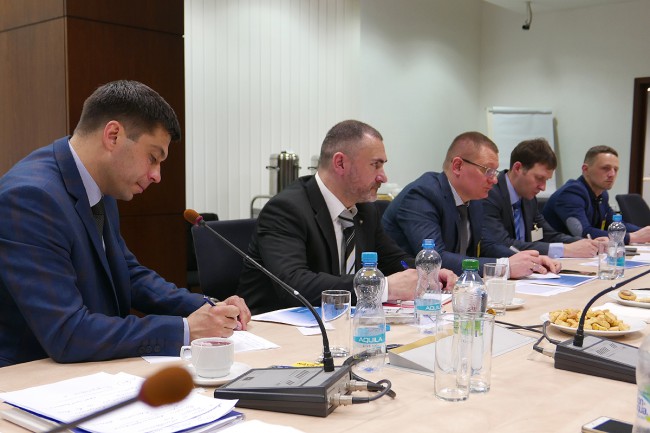 “In terms of policing experience, the Czech Republic is a country that has much in common with Ukraine in that it made the transition from a totalitarian system to a democracy. In a way, the Police of the Czech Republic has already conducted a pilot project for the NPU,” said Zbynek Vanicek, EUAM Strategic Criminal Investigations Adviser. “Any reforms need to be sustainable in the long term however. Trips like the one that has just taken place in the Czech Republic ensure that this is the case.” 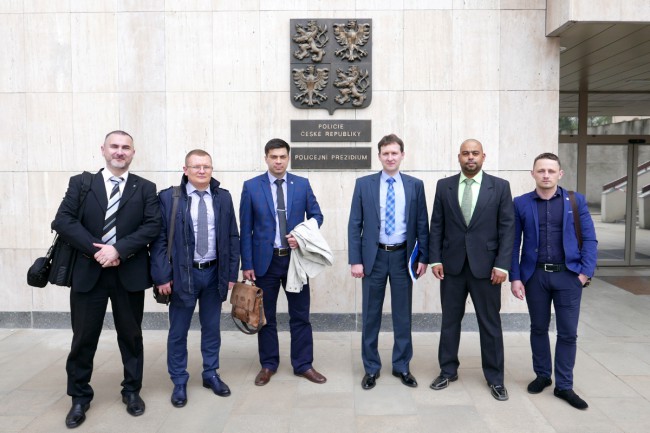 Czech-ing out ways to strengthen criminal investigations in Ukraine is licensed under a Creative Commons Attribution-Share Alike 4.0 License.