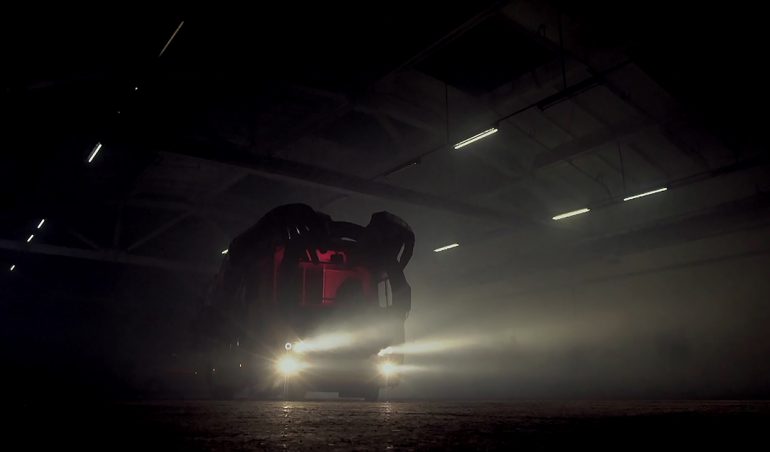 Too many drivers are metaphorically absent behind the wheel – they may be talking on a mobile while driving, they might not be wearing a seatbelt, or maybe they are driving while under the influence of alcohol.
Luckily many other drivers are not absent. The Kerui project’s ‘Ghost Bus’, supported by the EU Advisory Mission Ukraine and the National Police of Ukraine travelled 3,500km around Ukraine to find real drivers – people whose stories can inspire others to be better. The bus met:
– Mykola Muzichyshyn, who saved over 400 people as an ambulance driver in the ATO
– Liudmyla Povkh, who almost half a century ago defied expectations to become one of the first female professional drivers in Mykolaiv
– Volodymyr Ohoiko, an activist for safer driving in Khmelnitsky
– Orisya Prymak, a mother of 25 kids in Rivne Oblast who insists that all of her children learn to drive safely
– Yevhen Yankovii, an advocate of safer driving from Sumy who gave up a managerial office job to return to driving and campaign for safer roads