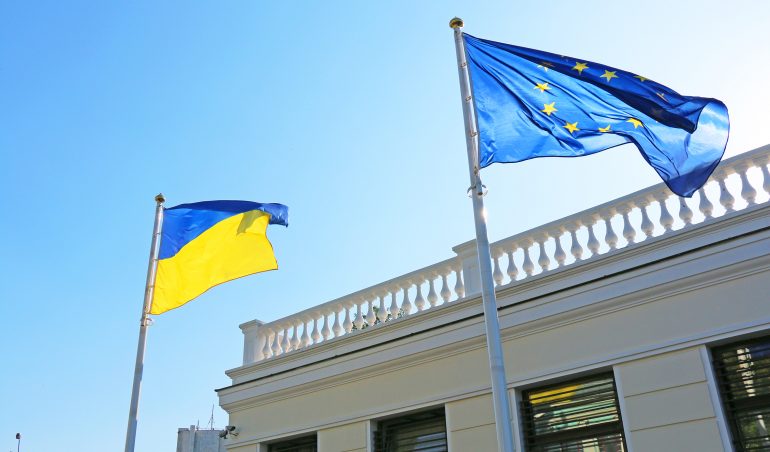 Today, the Council extended the mandate of the European Union Advisory Mission (EUAM) in Ukraine until 31 May 2021. It also approved a budget of € 54 million for the next two years, an increase of more than 25%, which reflects the intensification of the mission’s activities, including through the establishment of a second mobile unit, which will be deployed in the east and south-east of Ukraine.

EUAM Ukraine’s overall objective is to support Ukraine in developing sustainable, accountable and efficient security services that strengthen the rule of law. This process is ultimately designed to restore the trust of the Ukrainian people in their civilian security services. The mission supports the reform of the civilian security sector, in close cooperation with  the police, other law enforcement agencies and the judicial sector, particularly the prosecutor’s office.

The mission provides strategic advice to the Ukrainian authorities and supports them through operational activities, including training. The mission has five priorities: 1) human resource management, 2) criminal investigation, 3) public order, 4) community policing, and 5) delineation of competencies. It also focuses on three cross-cutting issues: human rights and gender, anti-corruption, and good governance. For example, EUAM Ukraine has assisted in the implementation of a new concept on public order, and is currently advising on security service reform and parliamentary oversight, which are derived from a law on national security adopted in June 2018.

EUAM Ukraine is an unarmed, non-executive civilian mission with its headquarters in Kyiv and field offices in Lviv and Kharkiv and Odessa. It also carries out projects across the country. It was established on 22 July 2014. It began operations on 1 December 2014 and has currently a team of over 300 staff.