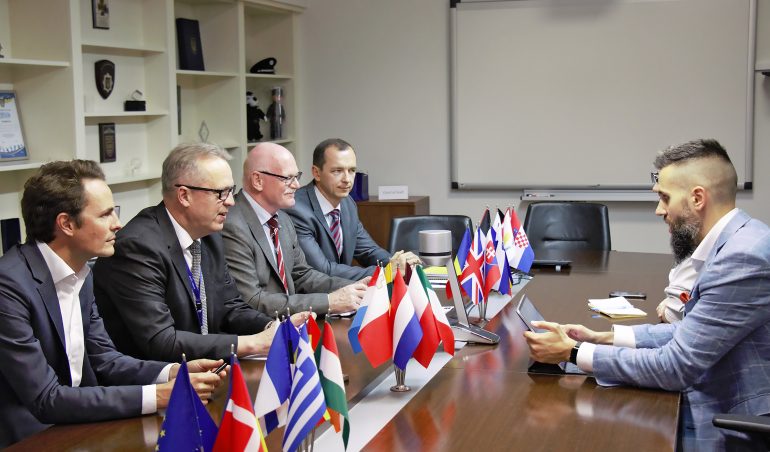 During his first official meeting with the Head of the State Customs Service of Ukraine (SCS) Maksym Nefyodov this week, EUAMHead of Mission Antti Hartikainen addressed some of the changes needed to improve Ukraine’s customs practices, and handed over a Human-Resource Management (HRM) strategy that EUAM hopes will be central to the joint activities of both parties over the coming months.

Reform of customs is crucial for Ukraine’s Civilian Security Sector, with so much of the State’s annual budget depending on customs revenue. Mr Nefyodov took over as Head of the SCS in July, and has already stated his intention to make changes to the SCS. EUAM is advocating for the SCS to become a more service-oriented body, with effective management and professional staff.

Mr Nefyodov emphasized the need to implement best international practices in customs, starting with strategic advice and including practical assistance such as training and pilot projects in the regions. He also said that further international cooperation with the customs agencies of neighbouring countries would be needed to combat smuggling and other illegal activities.

“It is necessary to see the work of the SCS from a process point of view. The international experience in this area is very valuable,” said Mr Nefyodov. “The SCS needs to be reformed and become more centralized in order to destroy channels of influence between local authorities and customs in the regions.”

Integrated Border Management (IBM) and HRM were among the other main points under discussion. Mr Hartikainen underlined the need to put what is written on paper into practice.

“Our mission has assisted the State Fiscal Service in drafting a HRM strategy, and we hope that the SCS will benefit from that and we would be happy to support its implementation,” said Mr Hartikainen. “The goal of the strategy is to attract, delegate, motivate, assess and retain ambitious and motivated staff. Besides that, the new IBM Strategy, which we worked on jointly with our Ukrainian partners, provides a new approach in trade facilitation issues and customs. EUAM is ready to assist SCS in order to put this into place.” 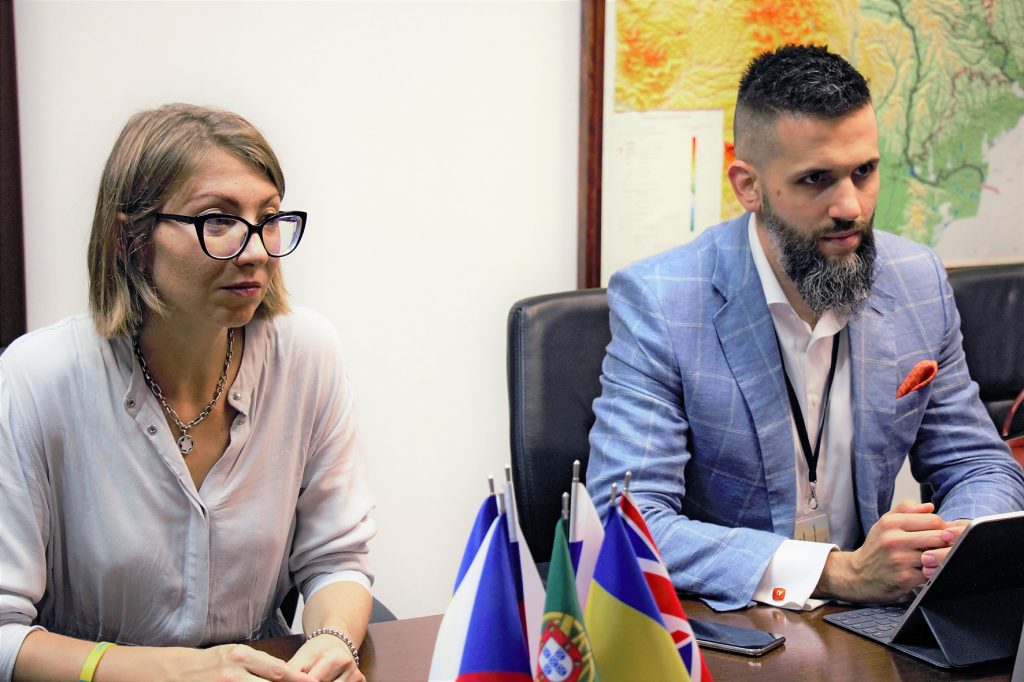 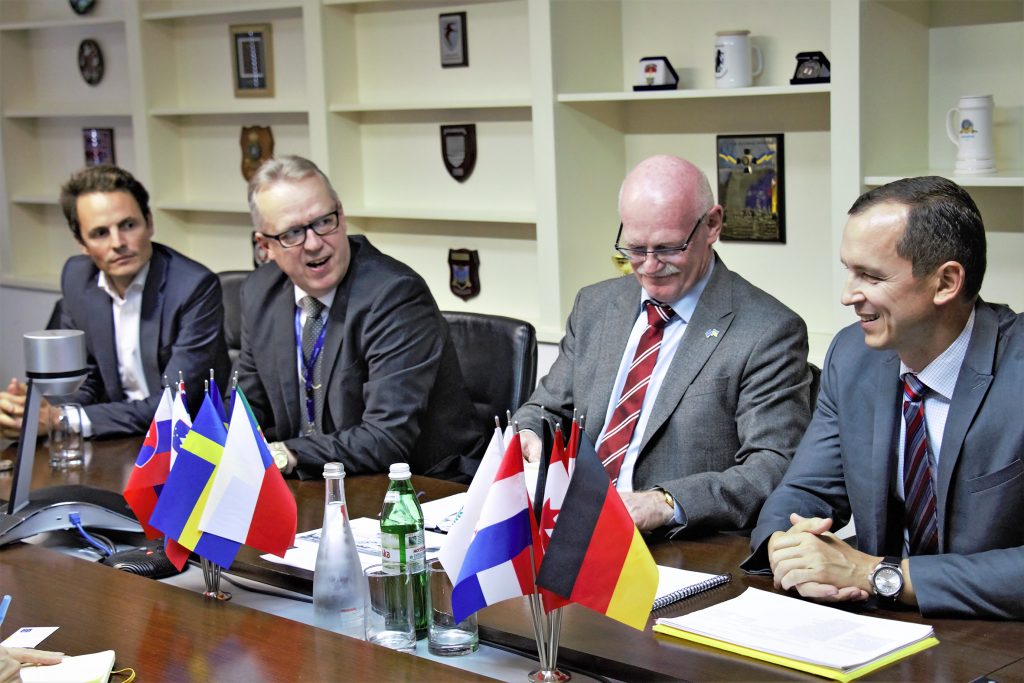