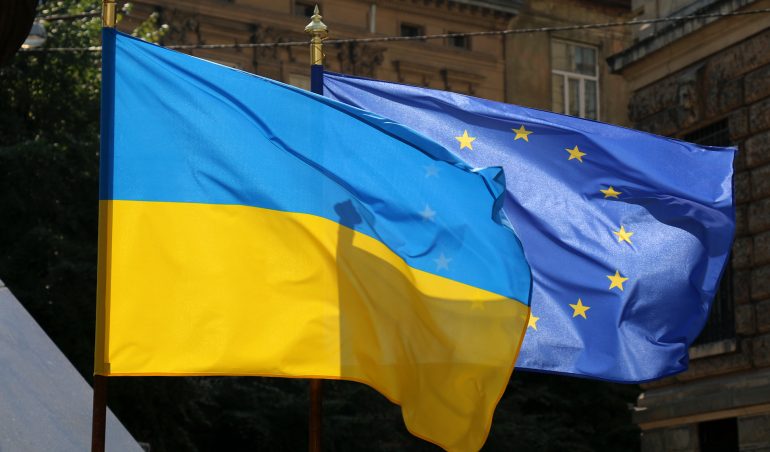 European Union Advisory Mission (EUAM) has been actively supporting the reform of the Office of the Prosecutor General and considers that the ongoing reform under the leadership of the current Prosecutor General, Ruslan Ryaboshapka, is one of the most comprehensive and meaningful reform efforts in the civilian security sector in years. This includes the ongoing attestation process. As the OPG is a key institution in the criminal-justice chain, EUAM supports the significant reform steps to reboot the prosecution in Ukraine, making it open, independent, and transparent.”