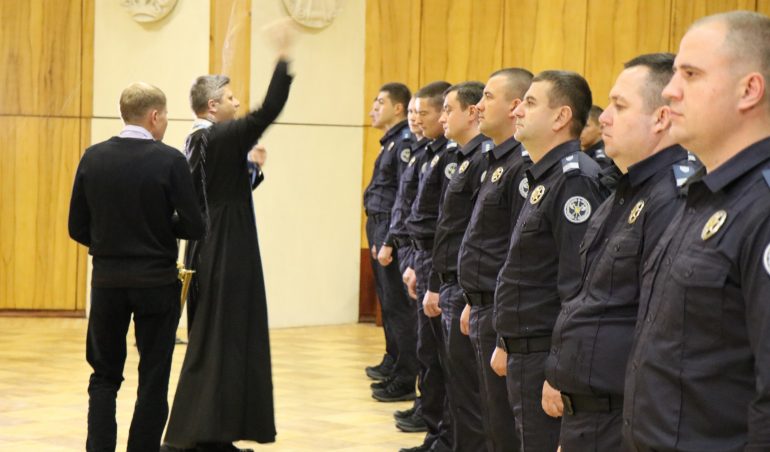 The European Advisory Mission (EUAM) has stepped up its support for courts in Ukraine through a court security pilot project in Lviv, the first part of which recently saw the installation of fire and safety equipment such as cameras and an external gate control system.

Only courts which are properly protected are able to deliver independent justice. EUAM is carrying out the pilot project in a court building in Lviv that houses the Halytsky and Sychivsky District Courts, the Administrative Circuit Court of Lviv Oblast, and the Western Ukrainian branch of the National School of Judges of Ukraine. As well as the equipment installations, EUAM experts have also delivered a training on safety to 50 of the 300 staff members in the building. The next phases of the project will focus on the separation of public and staff entrances, the installation of access control systems, and the provision of a scanner for the detection of explosives, weapons and dangerous materials.

The Court Security Service is a new entity in Ukraine, with officers for the service having been sworn in many parts of the country over the past couple of weeks. In Ukraine, there have been countless incidents in which trials were violently interrupted, judges attacked and witnesses intimidated. Until the police reform in 2015, the security in courts was provided by the police and National Guard, before the formal establishment of the new Court Security Service in 2018.

The newly deployed Court Security Service, however, is a specialized organization, able to provide more comprehensive security for courts, judicial institutions and judges. The specific tasks of courts make this task a real challenge. Courts are public buildings, with trials are mostly public, so that there is a right to access the courthouses by whomever has a legitimate interest in the court proceedings. In most of the courts, the court security officer is the first point of contact a member of the public has with the judiciary; and given the low amount of trust in the judiciary, this officer is the “business card” of the court and therefore of paramount importance.

The deployment of court security officers is expected to be finalized in 2020. EUAM has been providing advice to the service since its inception and will continue to advocate for comprehensive solutions in the area of court security. 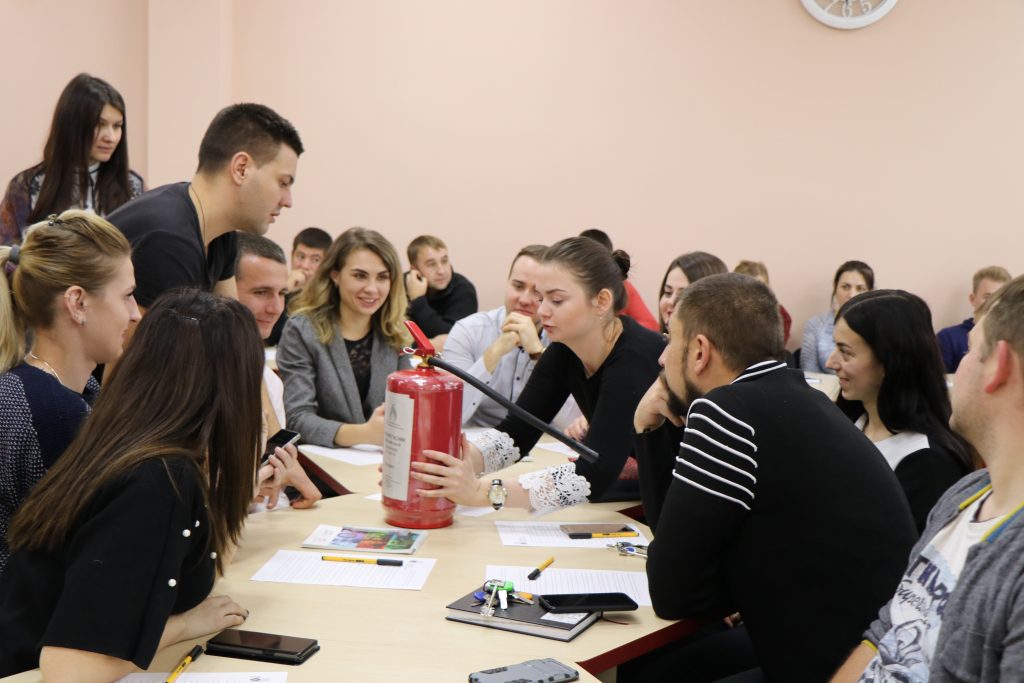 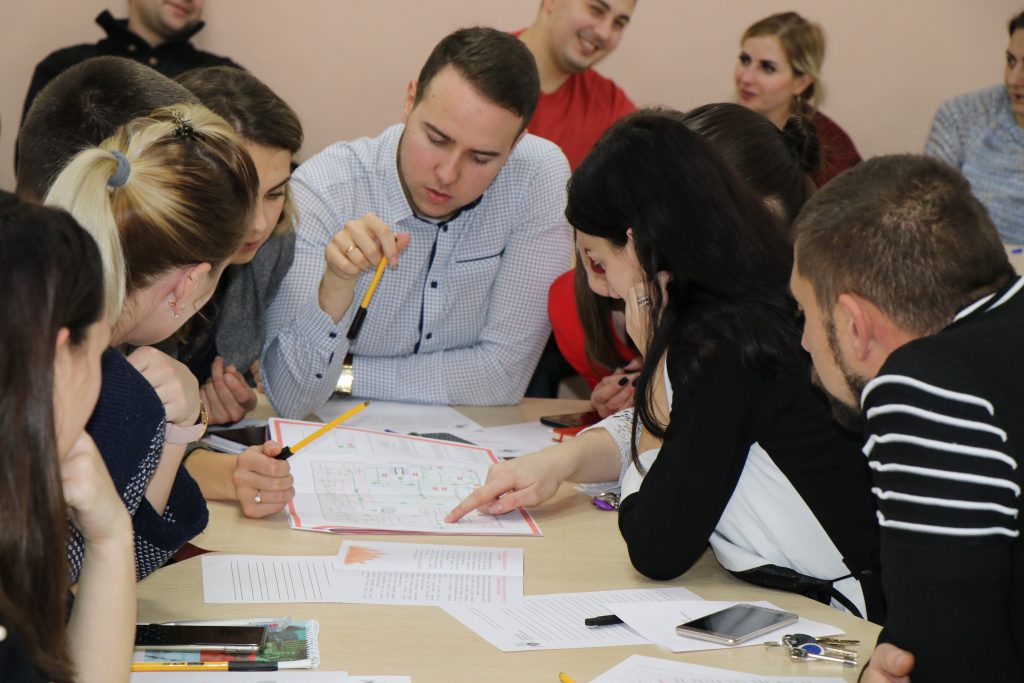 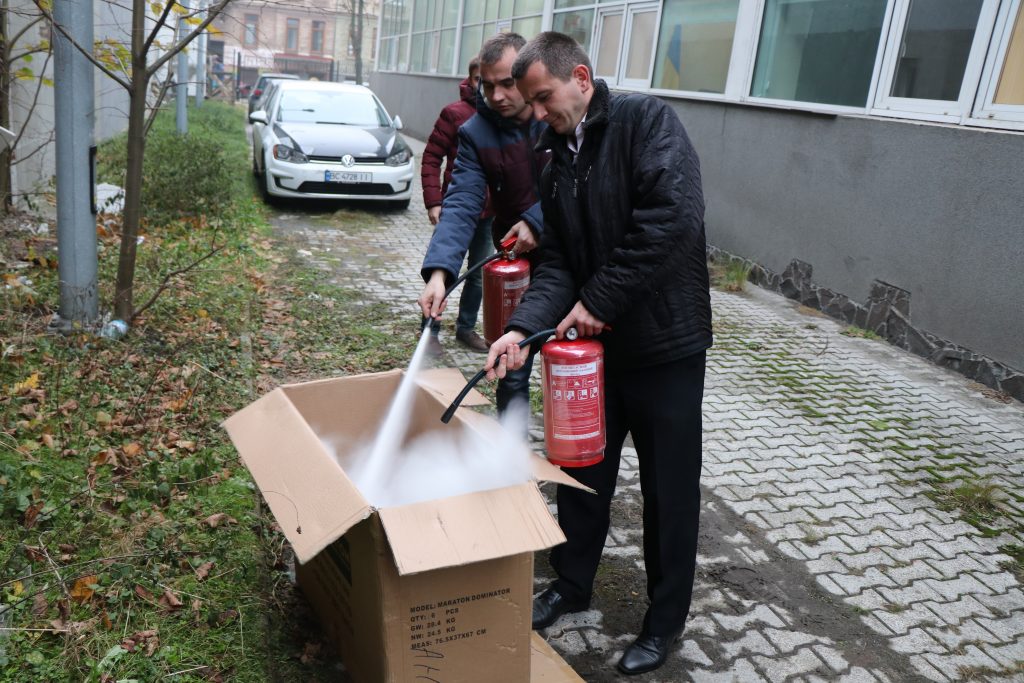