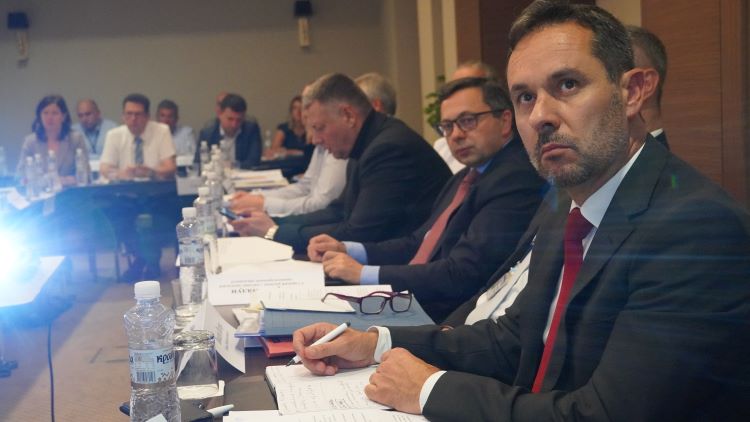 A PES, as implemented in many European countries, is a system which helps police services to respond to concerns expressed by citizens. On the basis of regular surveys and other forms of public consultation, the police are able to use a PES to develop concrete measures to respond to public expectations. The expectations revealed through public consultation are often issues like police response times, complaints about police performance, the general situation with regard to crime and anti-social behaviour and road traffic safety.

As well as responding to public expectations, PES also provides tools for measuring police performance from within the organisation. It aligns overall objectives and priorities with available resources. In other words, this approach helps to correlate results with capacities. Moreover, one of the important pillars of the European PES methodology is the delegation of powers, which prompts a police officer working on the ground to be proactive.

“In order to use the available resources effectively, the police should, first of all, analyse whether  expectations match capacities.  Police managers should not be overcautious when it comes to delineation or delegation of powers,” said Udo Moeller,  EUAM’s Head of Operations. “It is important for police managers to understand the real situation on the ground. In order to do that, there should be effective tools, such as PES, to analyse and streamline the process.”

Last week’s two-day workshop is the first of four planned events, which have been organised to enhance and strengthen the cooperation between EUAM Field Offices and police in the Lviv, Odesa and  Kharkiv  regions. During the practical part of the workshop, Ukrainian police managers had a chance to design a Performance Evaluation System for their regions based on European best practices. 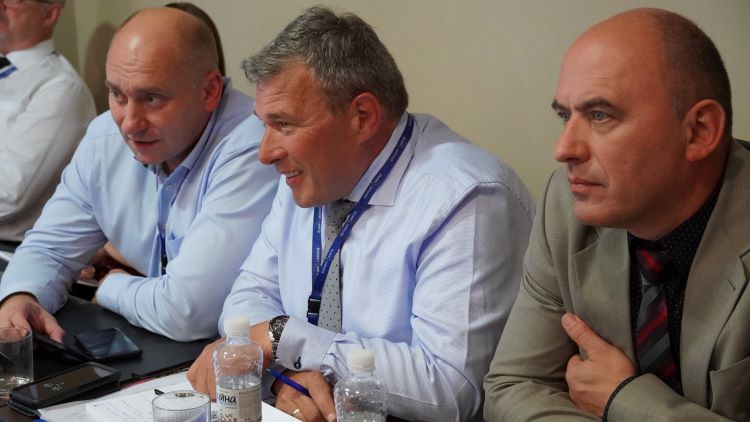 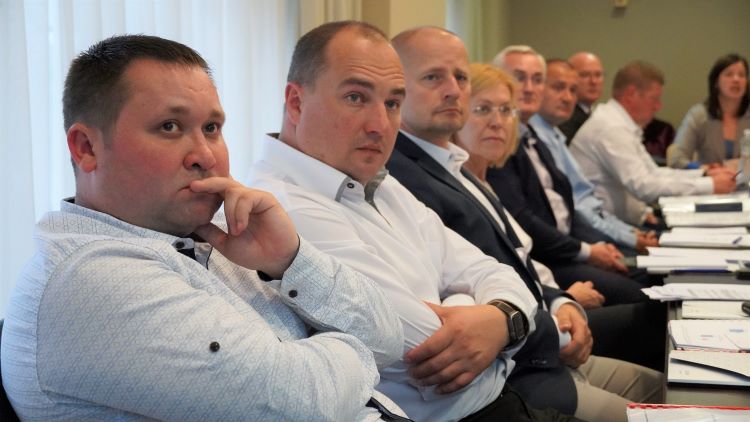