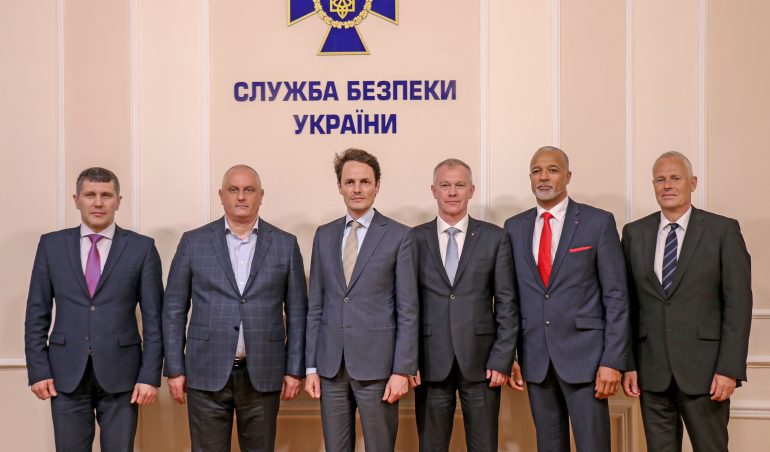 The European Union Advisory Mission (EUAM) together with the Security Service of Ukraine (SSU) havecompleted a year-long integrity training programme for more than 100 SSUofficers. The training has sought to enshrine integrity as an intrinsic part of SSU activities and the educational curriculum with a view to preventing corruption in the organisation. At a ceremony in Kyiv today, EUAM’s Deputy Head of Mission Fredrik Wesslau together with the Deputy Head of the SSU Vadym Poiarkov presenteda new Integrity Code for the SSU.

The 12-month effort to promote integrity within the SSU brought EUAM experts together with trainers from the National Academy and Human Resources Department of the SSU who visited seven cities across Ukraine and provided training to 130 SSU middle-management staff. One of the programme’s outcomes is that from this year already 90 hours of lectures and seminars devoted to integrity questions are part of the curriculum for students at the National Academy of the SSU and are also part of the advanced training for SSU staff.

The new Integrity Code, which EUAM experts helped to draft, will now be used as a guideline for SSU staff in their daily work.

“EUAM has been advocating strenuously for SSU reform, which we consider a critical part of overall civilian security sector reform,” said Mr Wesslau. “A modern European security service is not just a tool of the state, it should be the ultimate protector of human rights and its citizens. Really, the true barometer of SSU reform is whether or not it enjoys the public’s trust. This can only happen if integrity is institutionalised as a core value of the SSU.”

EUAM has also been working together with the United States and NATO in supporting meaningful reform of SSU and parliamentary oversight over law enforcement agencies with intrusive powers. The purpose of such reform is to transform the organisation into a modern, efficient, and effective body with defined and focused competencies. The SSU should be a depoliticised and demilitarised body operating under parliamentary oversight and exercising competencies limited to counter-intelligence, counter-terrorism, and protection of state secrets. It should not deal with organised crime, economic crime, anti-corruption, or smuggling.

“EUAM is grateful for the relationships we have forged with SSU staff, and we wish to congratulate you on the introduction of these new integrity mechanisms,” said Mr Wesslau. “A modernized SSU would enhance interoperability and trust, creating opportunities for deepening cooperation with our partners in the Euro-Atlantic security and intelligence community. Ultimately, this reform is necessary to move Ukraine closer to the EU and NATO.”

Looking ahead, EUAM will continue to work on a new draft law on the SSU, and after this process is completed will support the SSU in drafting an action plan that includes a clear roadmap (with respective timelines) regarding delineation of competencies, implementation of an effective oversight mechanism, and proper demilitarization. 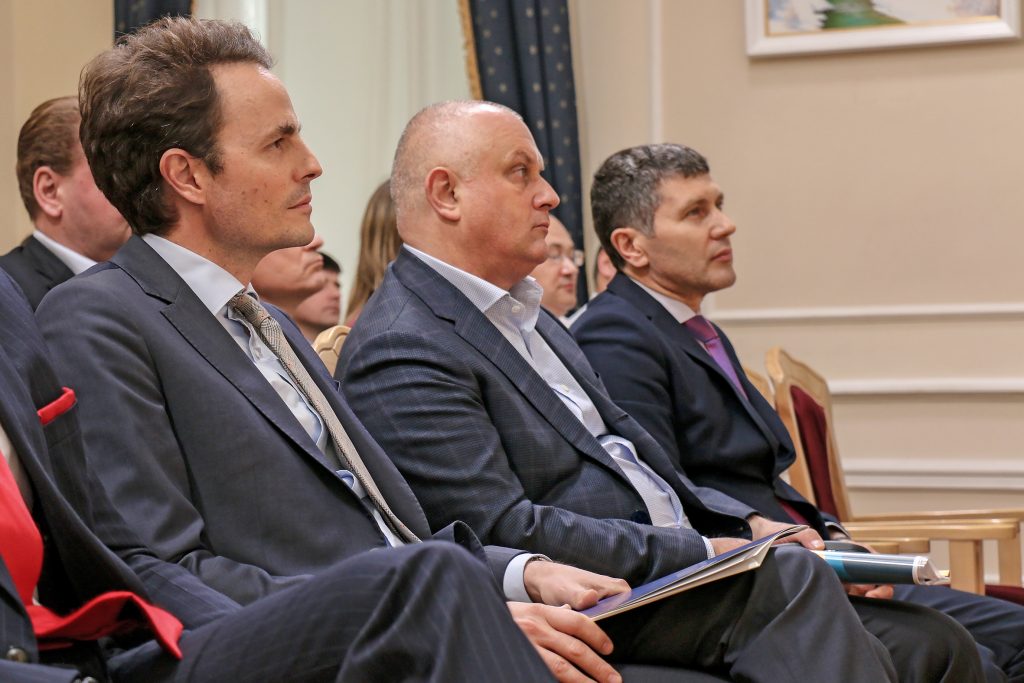 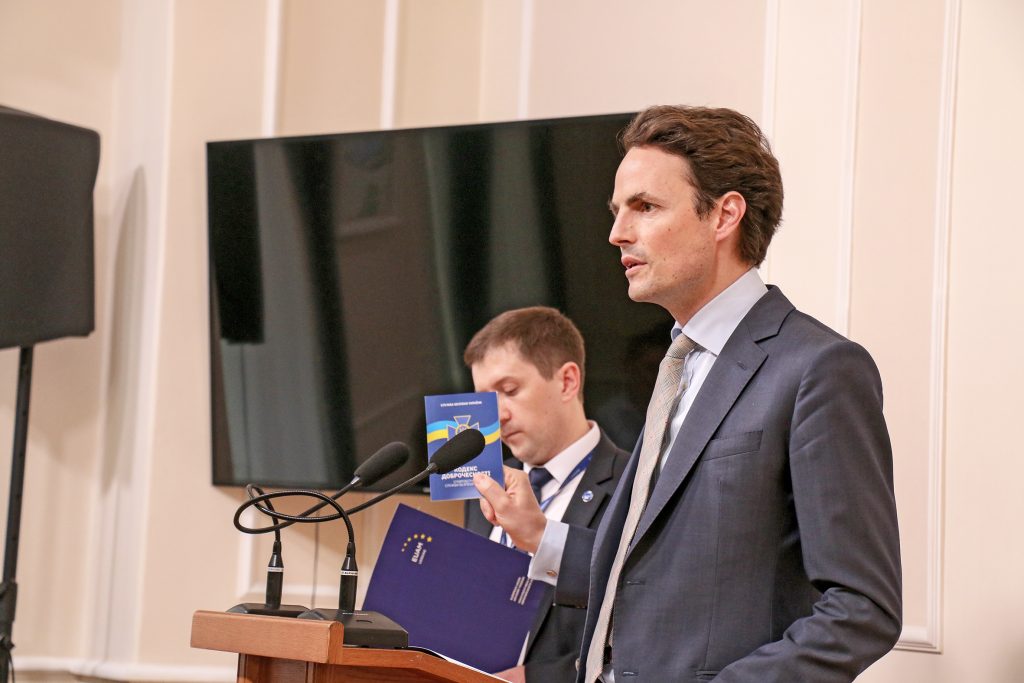