EUAM/OPORA course to bolster police preparedness ahead of presidential elections 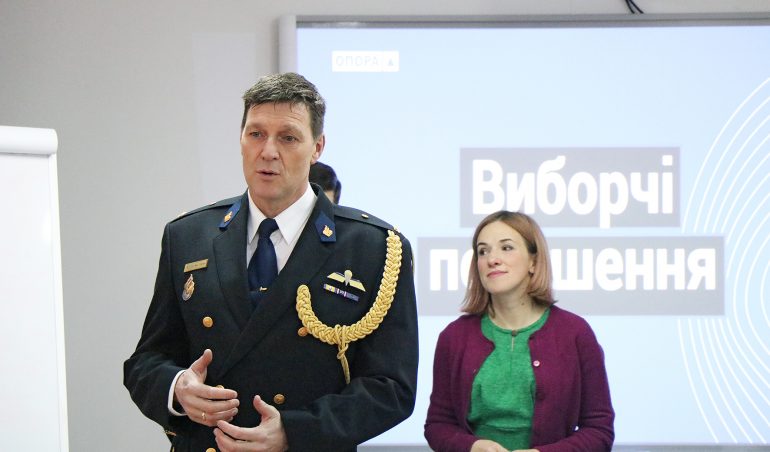 The European Union Advisory Mission (EUAM) this week launched the first of 15 electoral training sessions for police in Lviv region. A total of 375 patrol and district police officers as well as the representatives of the Main Police Department of Lviv region will undergo the training over the coming three weeks. The course, initiated and financed by EUAM, is being delivered by the NGO working in public oversight and advocacy in the field of elections, OPORA.

The participants of the training will learn more about Ukrainian electoral legislation and potential violations that might occur during the ongoing 90-day electoral campaign as well as on election day itself. The training covers subjects of the electoral process as defined by the ‘Law On Elections of the President of Ukraine’ and the ‘Code of Ukraine on Administrative Violations’. Besides that, police officers will learn how to classify electoral violations as well as how to respond to them.

“The right and freedom to vote is crucial for all citizens of a democratic state. Ukraine is undergoing two elections campaigns this year: on 31March, the presidential elections will be held,whilethe parliamentary elections are going to take place inOctober,”said Eduardus Van Tunen, EUAM community policing advisor in Lviv. “It is important for police to make sure that the elections proceed in an orderly manner. EUAM provides support to the NationalPolice of Ukraine for the sake of sustainable civilian security sector reform which should result inthe increase ofpublic trust towards law enforcement agenciesand rule of law institutions.”

By the end of the course police officers will improve their competencies for recording and providing response to violations that may occur during the election process. They will also enhance their skills for collecting evidence. The upcoming elections is forming a central part of EUAM efforts to enhance cooperation between the National Police of Ukraine and civil society in Lviv. 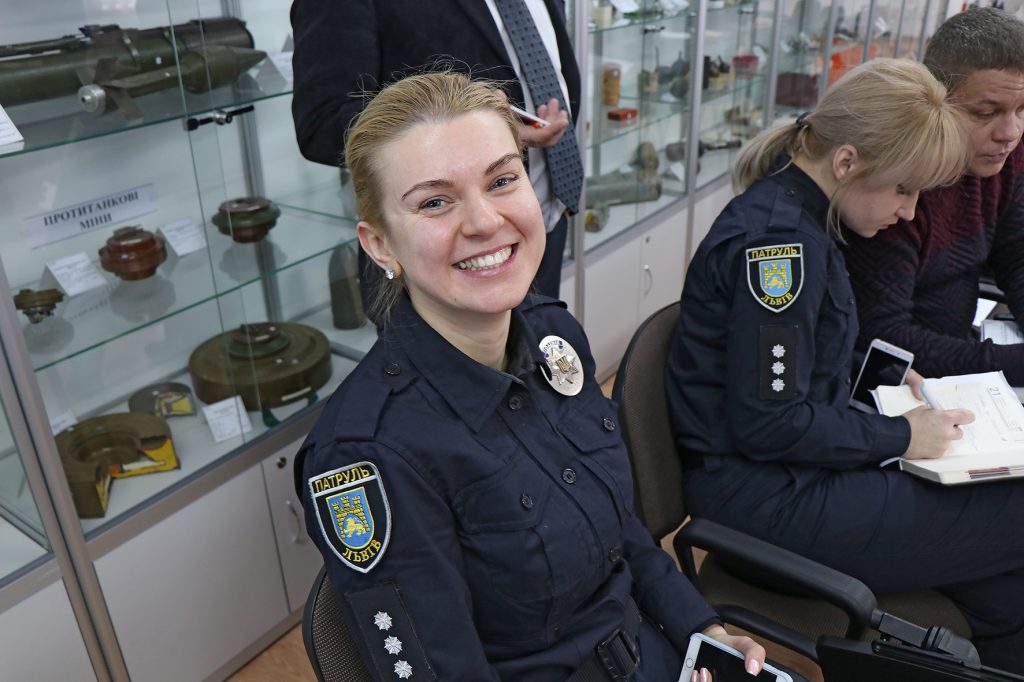 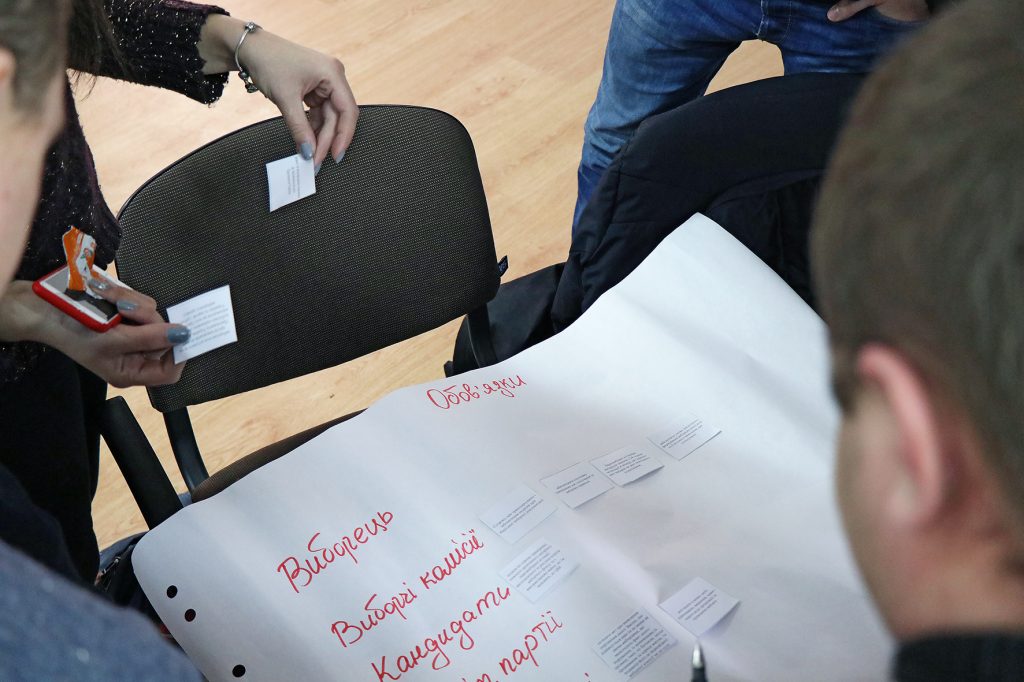 EUAM/OPORA course to bolster police preparedness ahead of presidential elections is licensed under a Creative Commons Attribution-Share Alike 4.0 License.