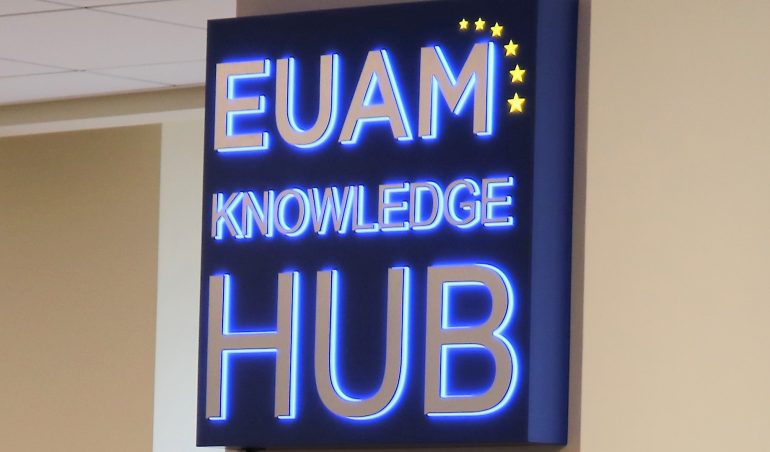 The European Union Advisory Mission (EUAM) today officially opened a ‘Knowledge Hub’ in Odesa that will be dedicated to training, seminars, and conferences for the Mission’s partners, the first such facility of its kind for the mission in Ukraine.

“I’m delighted to inaugurate EUAM first Knowledge Hub in Odesa”, said  Fredrik Wesslau, Deputy Head of EUAM. “This is a testament to the progress we have seen in Odesa in areas such as public order, as well as the potential for future reforms”.

The Knowledge Hub started its work today with a workshop on Environmental Crime Scene Management for the police of Odesa region, delivered jointly by EUAM experts, the State Environmental Inspectorate of Ukraine in Odesa region and representatives of civil society (biologists, NGOs and defense lawyers). There is a high degree of public concern in Odesa in relation to environmental crime and its consequences.

“Odesa’s advantageous geographical location by the Black Sea may also make it the bedrock of environmental crime unfortunately. We are happy that the Knowledge Hub has started its work with this workshop, because the joint work between police, civil society and experts is key to tackling this issue,” said Fredrik Wesslau. “Creating dialogue between reform stakeholders is at the core of EUAM activities. This is just the beginning and we hope there will be many opportunities to bring our partners to the EUAM Knowledge Hub in Odesa.”

EUAM has been operational in Odesa since early 2018, and during the time since then has initiated the ‘dialogue platform’, which played a key role in coordinating public-order planning in advance of mass events over the past two years. As a result the risk of violence has been minimized.  Establishing dialogue is also at the heart of the Community Safety Project, which brings together local counterparts to address community safety in Odesa in the areas of the property crime, juvenile delinquency, road traffic safety, the fight against corruption, and adherence to human rights standards. 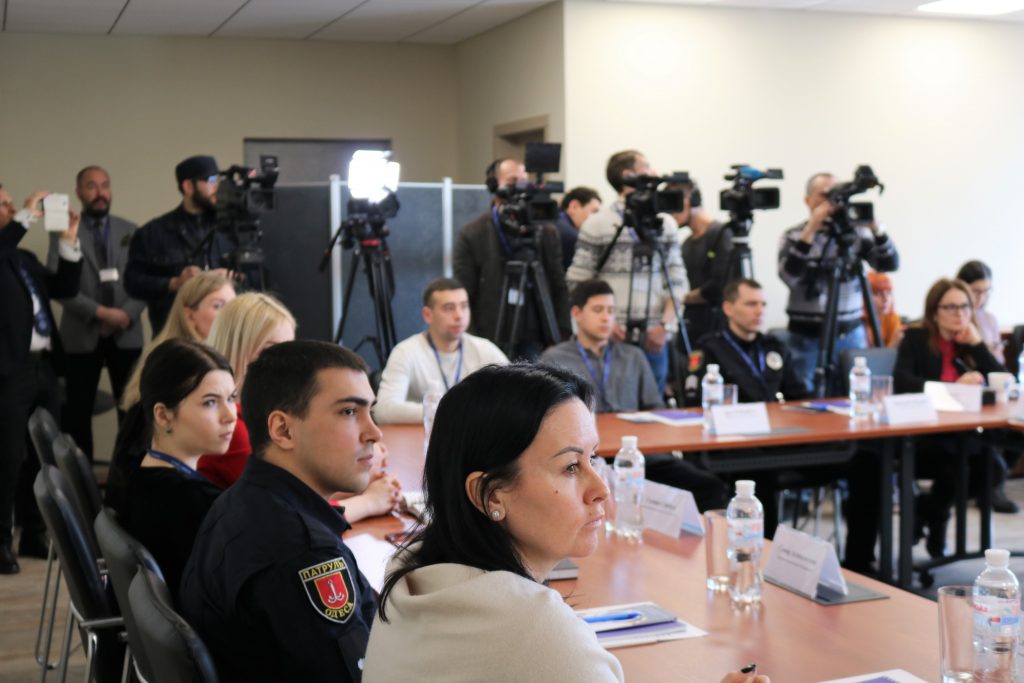 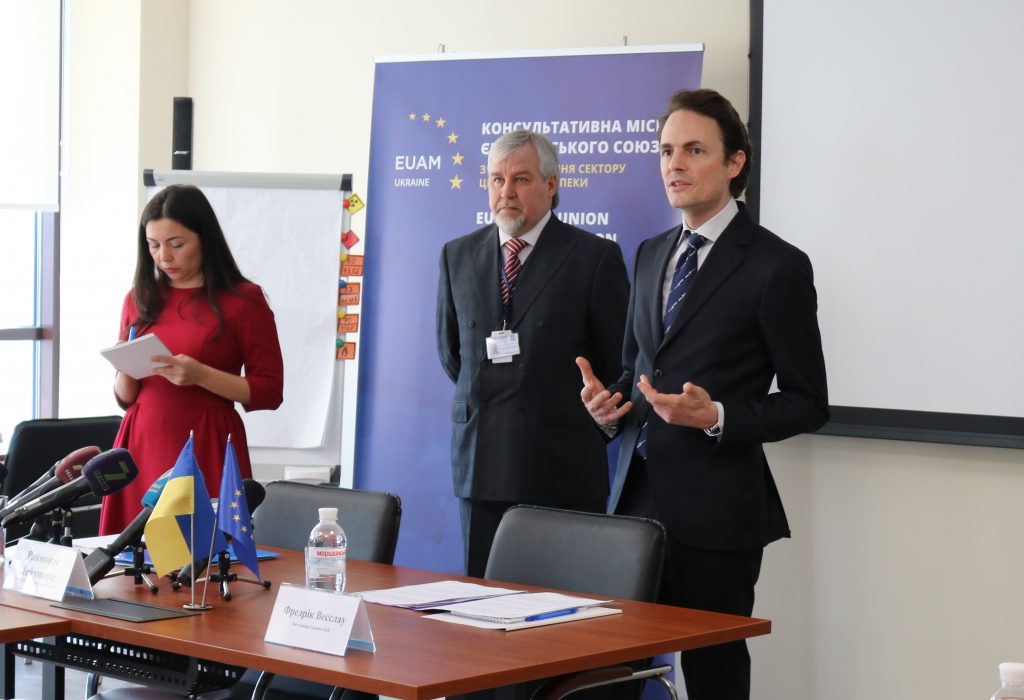 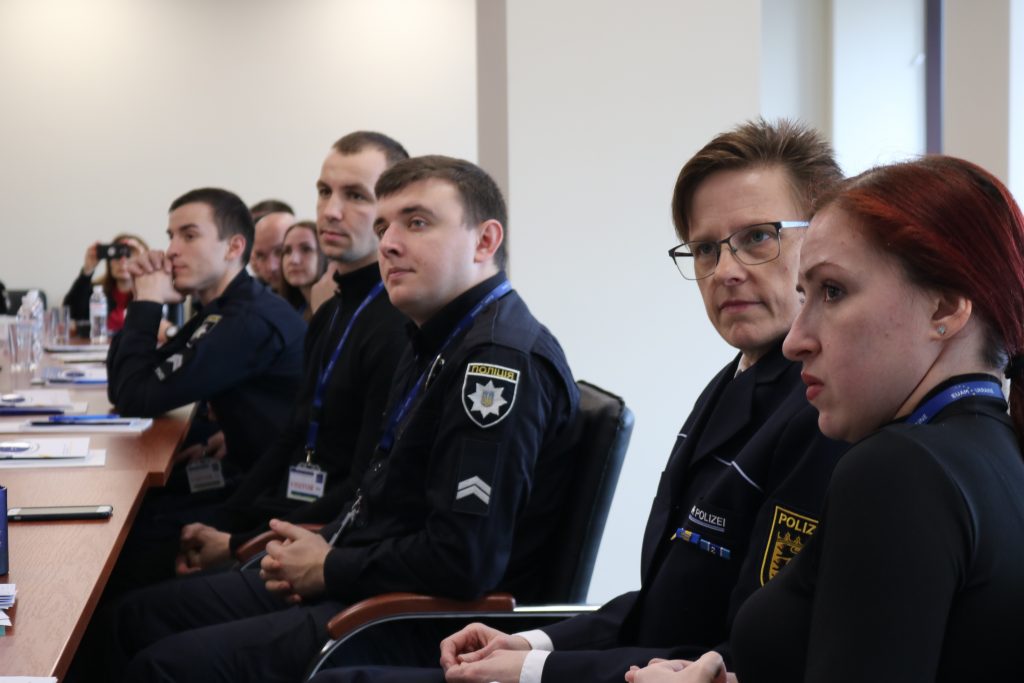 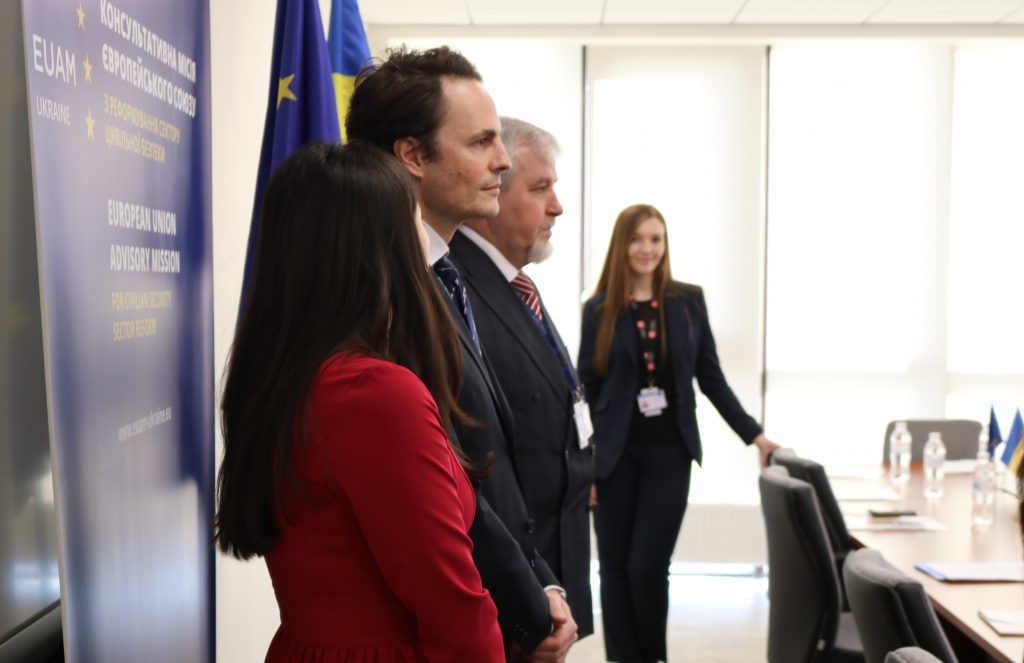